First Look at Kristen Stewart as Princess Diana in 'Spencer'

Kristen Stewart is channeling Princess Diana. In a first-look image from Spencer, the upcoming film that follows a weekend in the life of the late royal, fans see Stewart in the role for the first time.

Wearing a red blazer, as well a black hat with a short veil and matching shirt, Stewart looks just like the Princess of Wales, complete with her signature short, blonde hair.

Diana, who was born Diana Spencer, was married to Prince Charles from 1981 to 1996. They had two sons, Prince William and Prince Harry. She died in 1997 at age 36 after a car accident in Paris, France.

The movie, which is set to film in both Germany and the U.K. before its fall 2021 release, has begun principal photography, NEON announced on Wednesday.

Set in December 1991, the film’s logline reads, “The Prince and Princess of Wales’ marriage has long since grown cold. Though rumors of affairs and a divorce abound, peace is ordained for the Christmas festivities at Sandringham Estate. There’s eating and drinking, shooting and hunting. Diana knows the game. This year, things will be a whole lot different.”

“Spencer is a dive inside an emotional imagining of who Diana was at a pivotal turning point in her life. It is a physical assertion of the sum of her parts, which starts with her given name; Spencer,” Stewart said in a press release. “It is a harrowing effort for her to return to herself, as Diana strives to hold onto what the name Spencer means to her.” 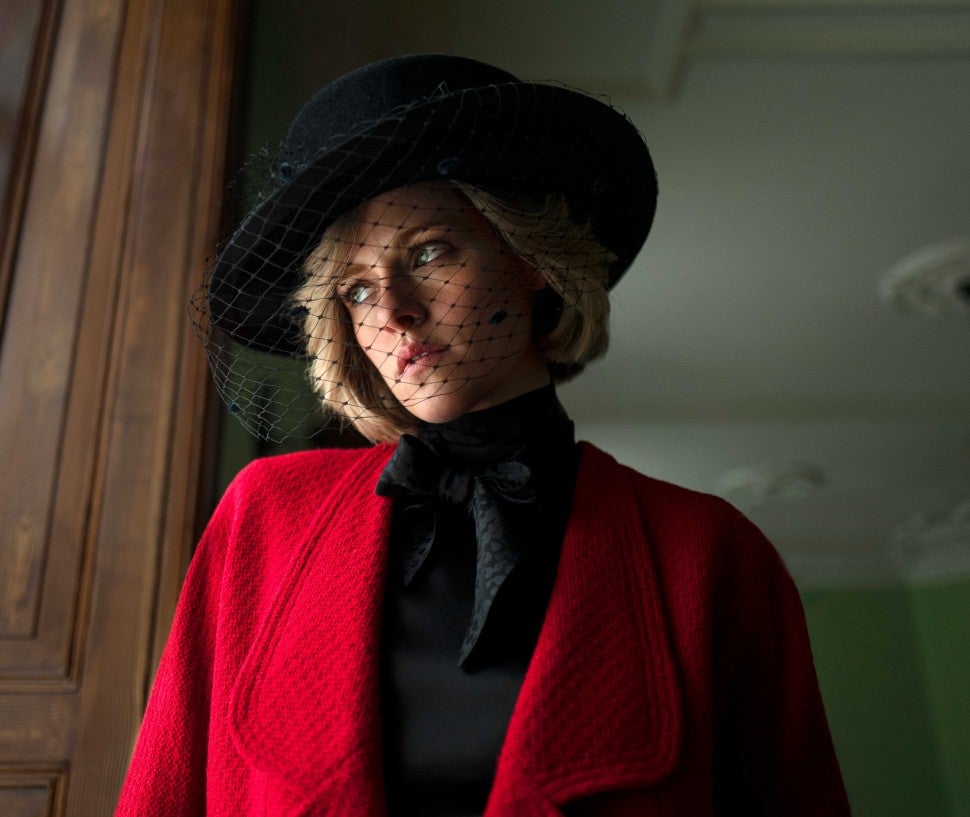 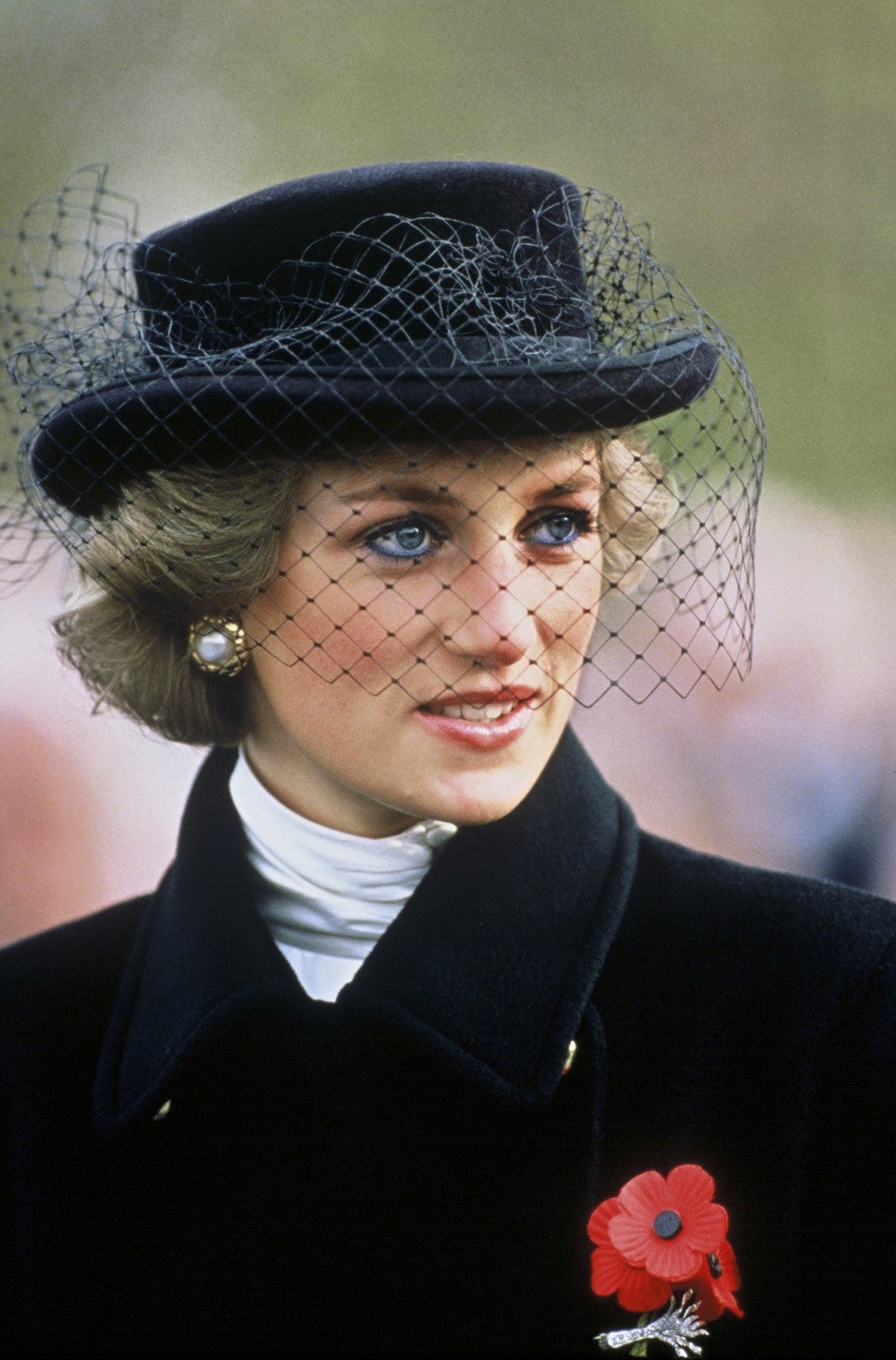 When ET spoke to Stewart in November, the 30-year-old actress discussed how Diana’s story is “a very slippery, really emotionally-packed story for a lot of people.”

“It’s a really meditative project,” she said. “There are so many perspectives of her and of her story… it’s just not a black and white thing.”

“… This is a really kind of poetic, really internalized imagining of maybe the heaviest three days time before she does something as gnarly as leaving the royal family,” Stewart added. “I’m just sort of reading everything that I can and then forgetting it, because it’s kind of a really internalized story.”

In Virtual Readings, Less (a Lot Less) Is Sometimes More