AFTER a ten year break MTV Cribs is back and Megan McKenna, Joey Essex and Chris Eubank Jr, as well as some of the biggest UK stars are letting the cameras into their homes.

The show first kicked off in 2000 on MTV in America and continued for a whopping 17 seasons, featuring the likes of Kim Kardashian, Robbie Williams and Beyonce. 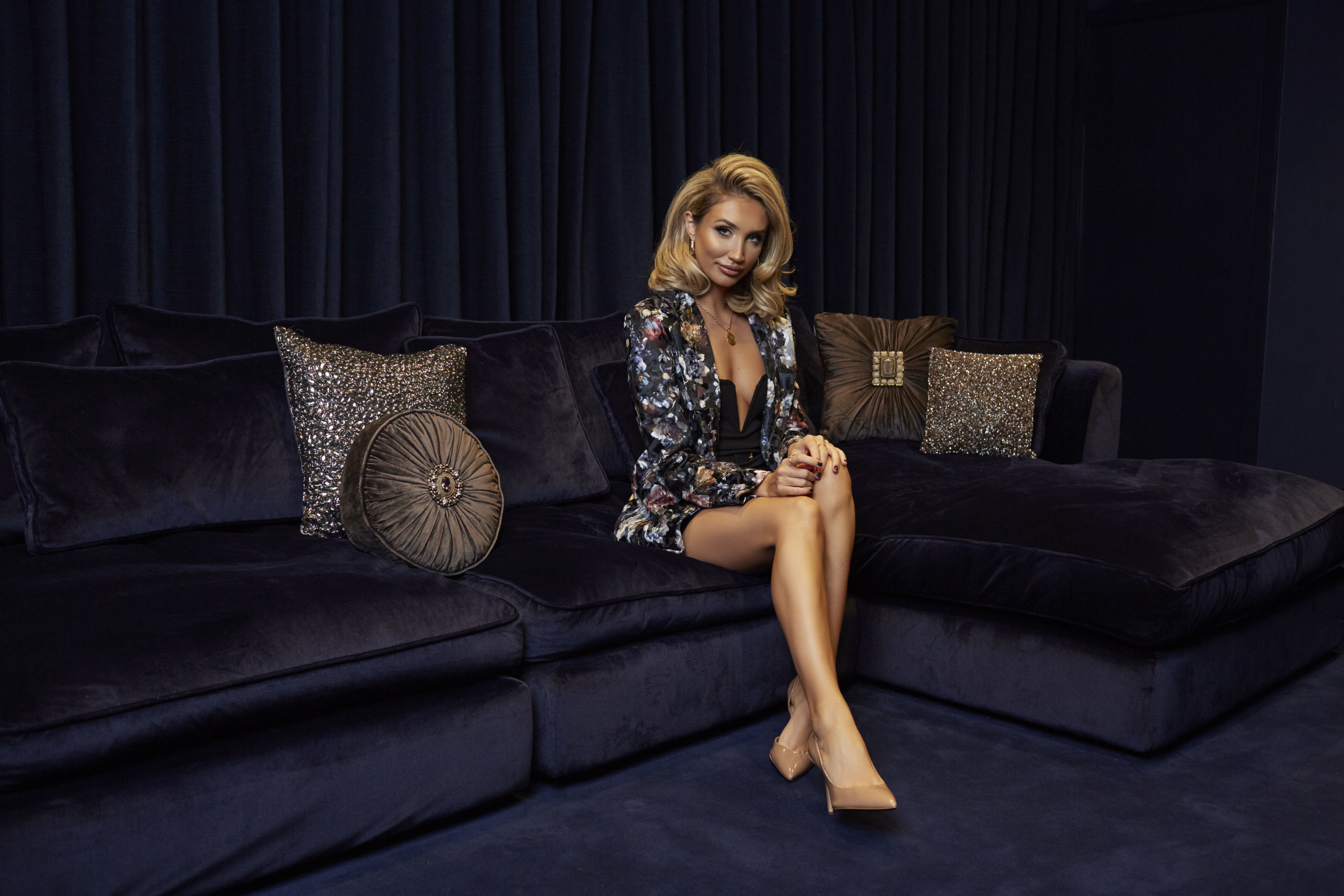 And during it's run viewers also got a look into the homes of UK celebrities including Danielle Lloyd, Keith Lemon and Sinitta.

The celebrities would meet the camera crew at the door and give them a guided tour of their lavish properties, with most featuring incredible interiors that left you feeling green with envy.

Also lined up for the show's reboot are a mixture of famous faces, including Only Way Is Essex star Gemma Collins, 38, and Love Island star's Eyal Booker, 23, Olivia Buckland, 25, and Alex Bowen, 27.

The show will also give viewers a glimpse into the homes of sportsmen including boxer's Amir Khan, 32, field hockey player, Sam Quek, 30, and Diversity dance troupe member Perri Kiely, 23. 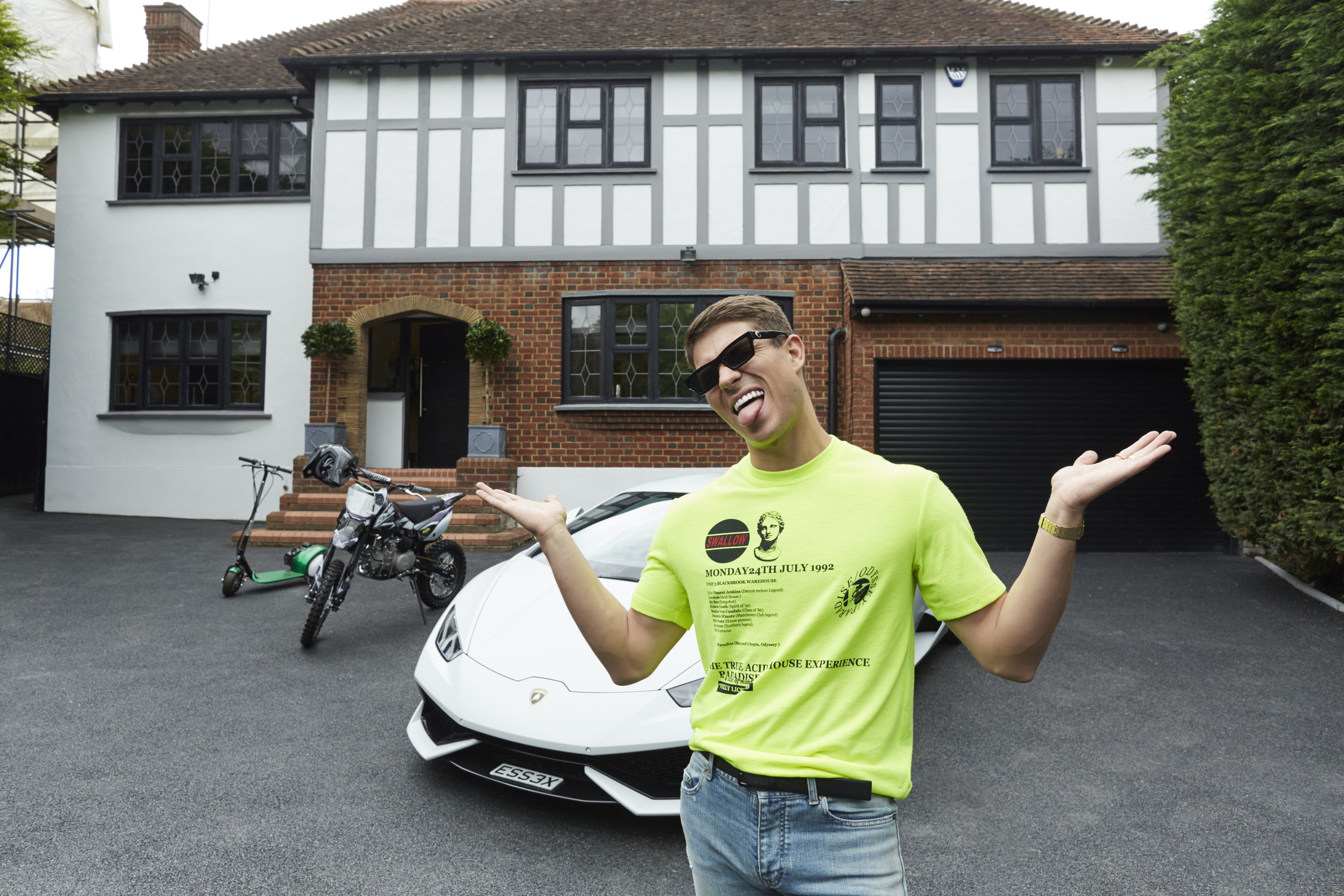 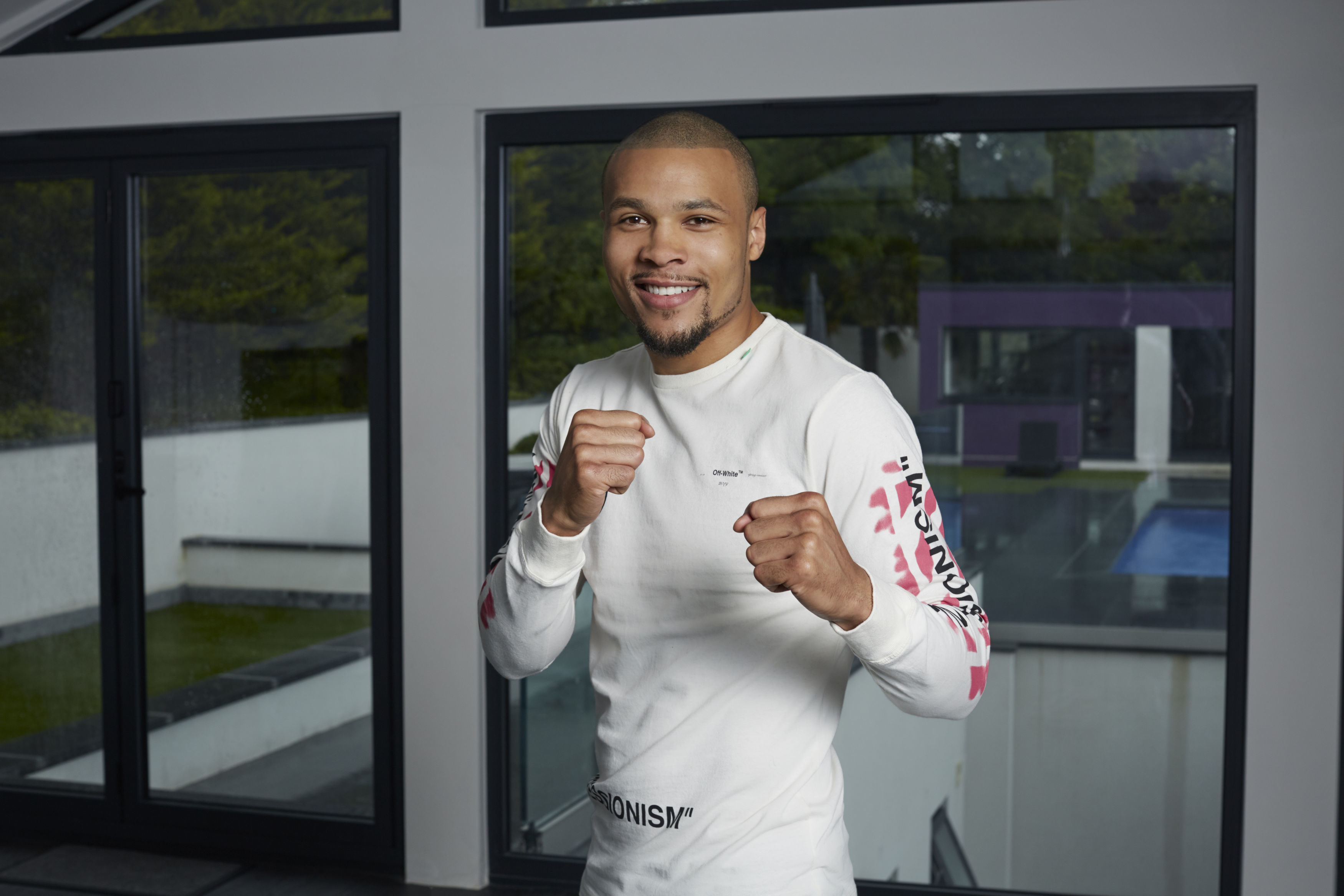 The programmes will consist of eight episodes that are 30 minutes long, which were filmed in the Spring.

Speaking to the Hollywood Reporter, vice president of MTV UK Kelly Bradshaw said: “With its firmly cemented status as a cult hit program, Cribs remains one of the most-loved shows in MTV history.

"The new series is set to be warm and funny, giving MTV audiences a sneak peak into how their favorite stars live.”

In addition MTV also made a YouTube series which showed fans around the house's of the Geordie Shore stars. 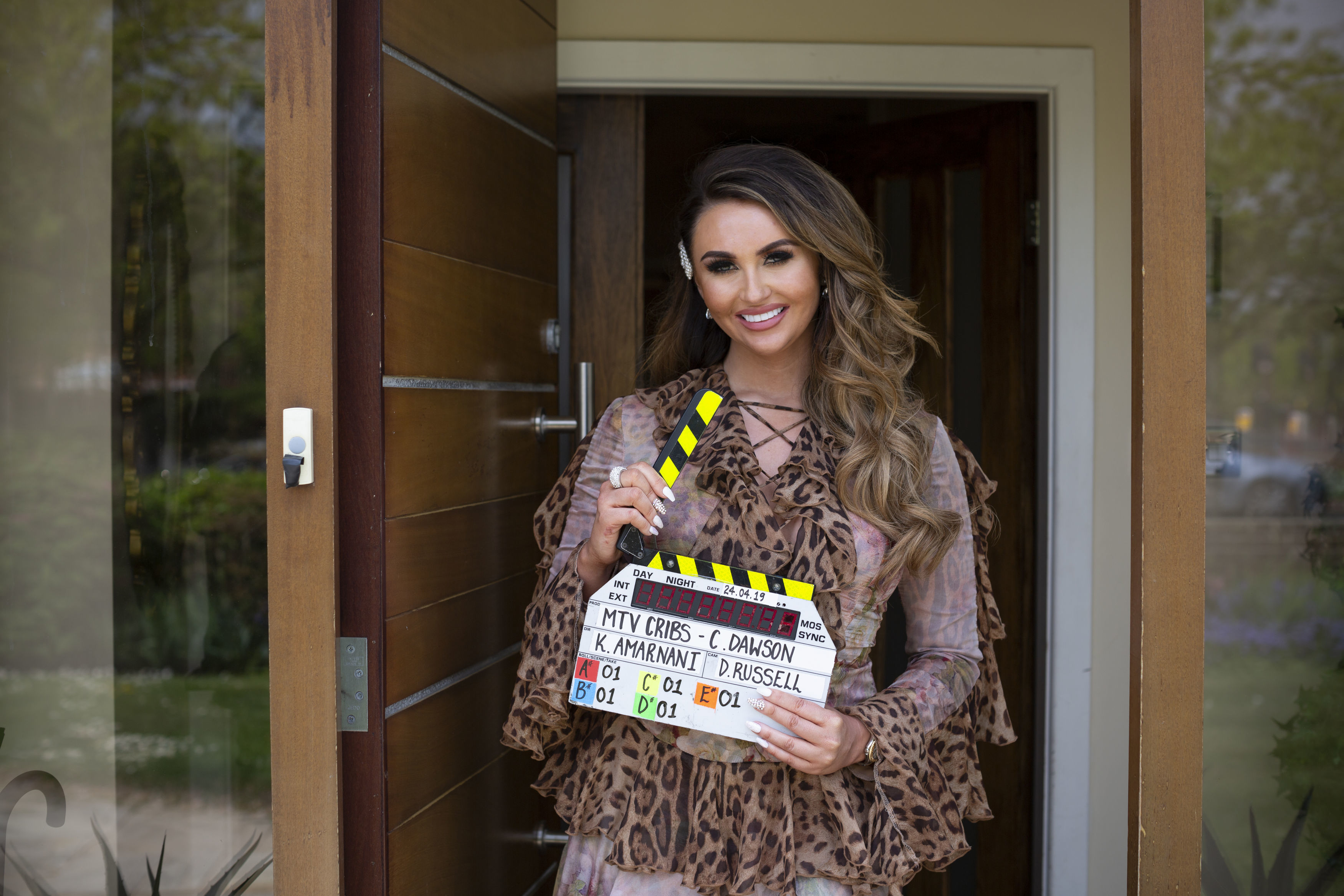 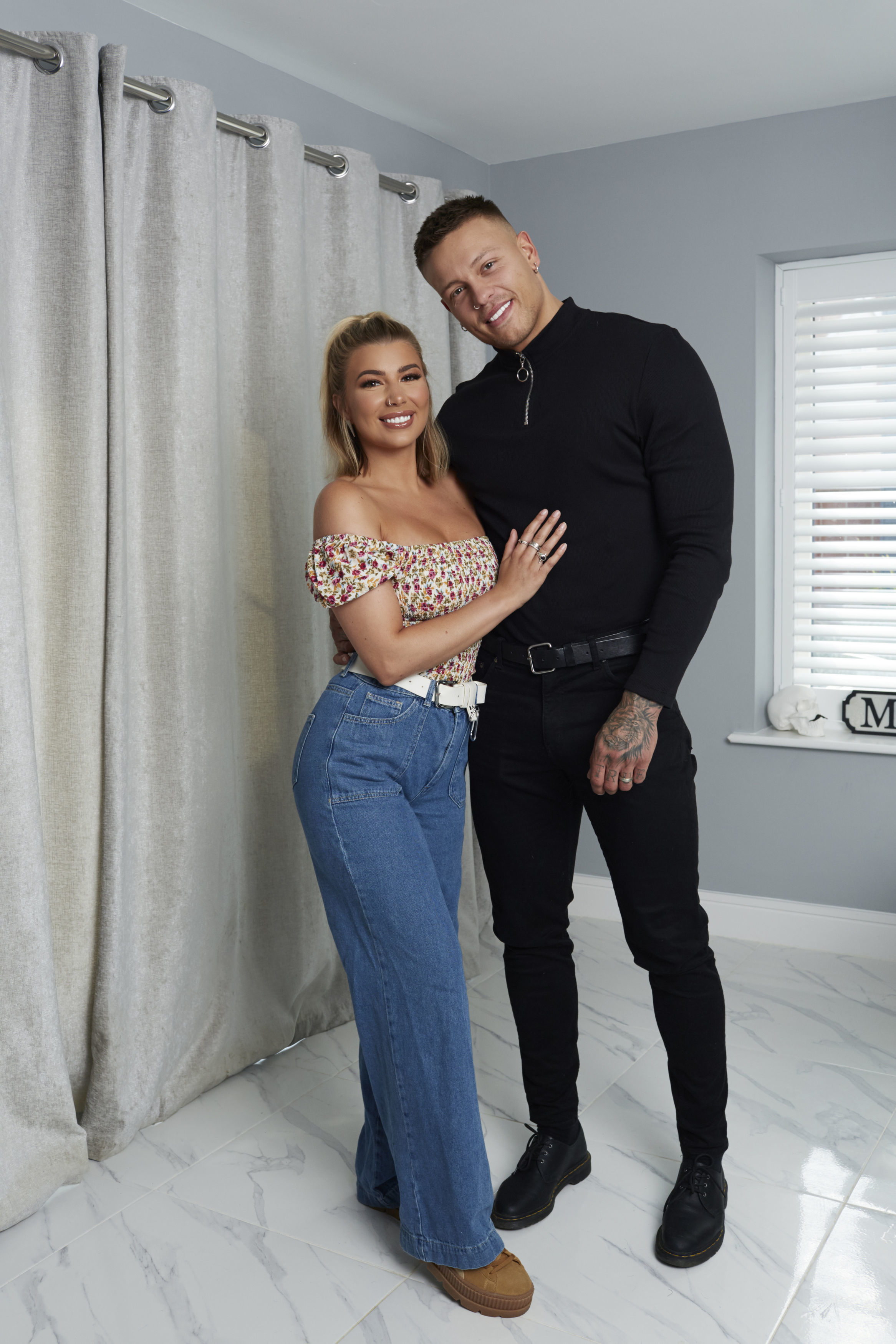 While fans have the opportunity to get a sneak peek at celebrity's homes through their social media snaps, the MTV series will aim to access all areas.

MTV Cribs will air from August 19.