Joe Biden has no plans to stay out of view on Inauguration Day he says, even as the Federal Bureau of Investigation today warns that more armed supporters of Donald Trump are aiming to be in the nation’s capital and elsewhere to potentially “storm” government buildings over the next few days. 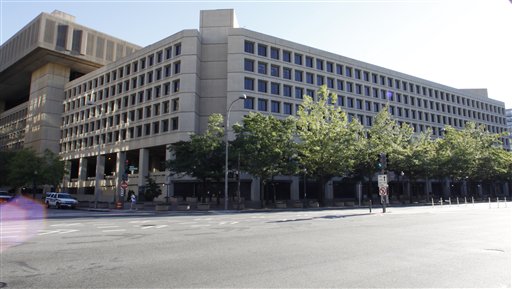 “The FBI received information about an identified armed group intending to travel to Washington, DC on 16 January,” an internal bulletin by the Bureau that ABC News first obtained says. “They have warned that if Congress attempts to remove POTUS via the 25th Amendment, a huge uprising will occur.”

A law enforcement source will knowledge of the situation confirmed the correspondence to Deadline.

Less than a week after the chaos, murderous rioting and failed insurrection incited by the exiting incumbent, this warning comes as areas of the District such as the Washington Monument have been shut down and approximately 15,000 National Guard troops are expected to be deployed for the Covid-19 safety protocols dictated swearing in of Biden and Vice President-elect Kamala Harris on January 20.

As arrests slowly grow from the January 6 attack and new security measures are being put in place in DC, the bulletin from the FBI also warns that far-right groups are calling for an effort to “storm” statehouses across the nation. Scheduled from January 17 – 20 according to the FBI and online chatter, the next attacks will occur if Trump is tossed out early due to newly launched impeachment efforts or the 25th amendment and additionally when President-elect Biden formally takes office next week. 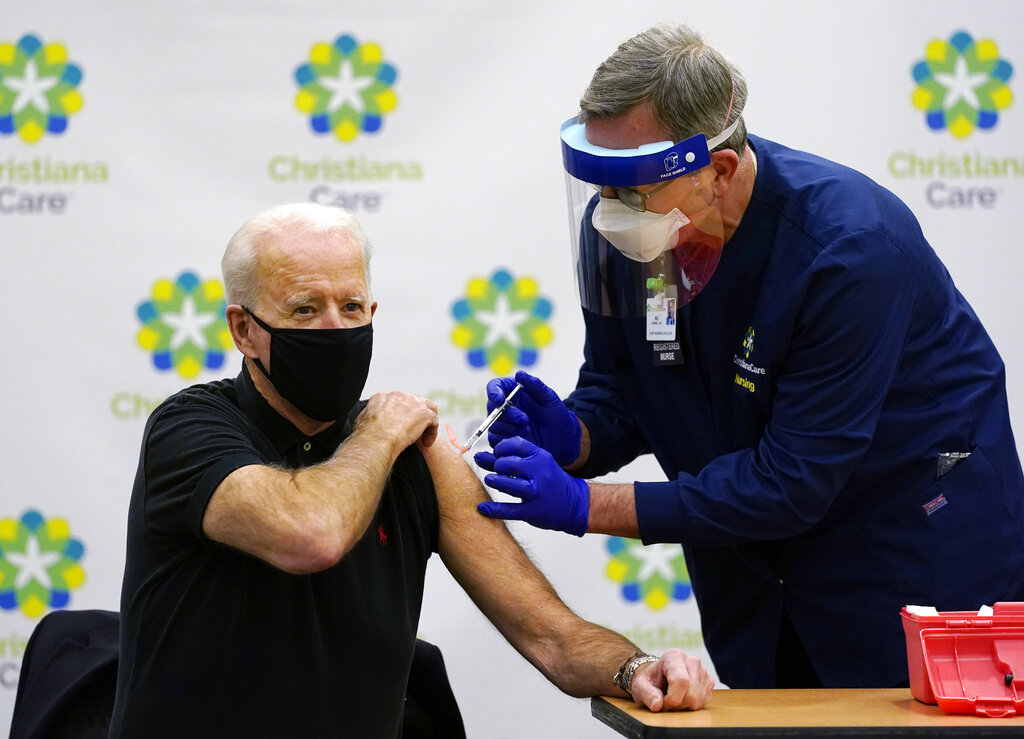 Getting his second shot of the coronavirus vaccine in public on Monday in Wilmington, Delaware, the usual loquacious Biden stayed in the stern and concise lane he’s been riding since the violent invasion of the Capitol last week.

“I am not afraid to take the oath outside, and we’ve been getting briefed,” the former Veep said this morning.

With rising fears that the unprecedented events of last Wednesday were just the kickoff for more violence and attacks, Biden added that he wanted to see the legal and political emphasis on those who “engaged in sedition” on January 6. “Can we go half a day on dealing with the impeachment, and half a day getting my people nominated and confirmed in the Senate, as well as moving on the package,” PEOTUS added of a possible format for getting rid of Trump and continuing the business of governing for the incoming administration.

“This is not dissent, its disorder, it’s chaos and it borders on sedition and it must end now,” the self-described “shocked and saddened” the clearly angry President-elect said on January 6 as hordes of Trump encouraged conspirators poured past police and into Congress. Imploring Trump to help quell the fire he had started, Biden also called the orchestrated attack “dark moment” in America’s history.

A moment that he and many put squarely on Trump and his blatant attempts to hold on to power and prevent the certification that day of the electoral college vote by both the House of Representatives and the Senate.

“I’ve been clear that President Trump should not be in office,” Biden said Monday. “Period.”

Disappointed in his white nationalist coup attempt, Trump has made it explicit that he will not be attending Biden’s “America United” themed inauguration, which is alright with his successor.

Exiled from social media late last week, Trump has been silent today with the exception of a release from the White House confirming that long time ally Rep. Jim Jordan has been given the once prestigious Medal of Freedom. The House, of which the Ohio Congressmen is a member, will vote on articles of impeachment against the former Celebrity Apprentice host on January 13 – seven days before Trump is out of office and Biden is the 46th POTUS.