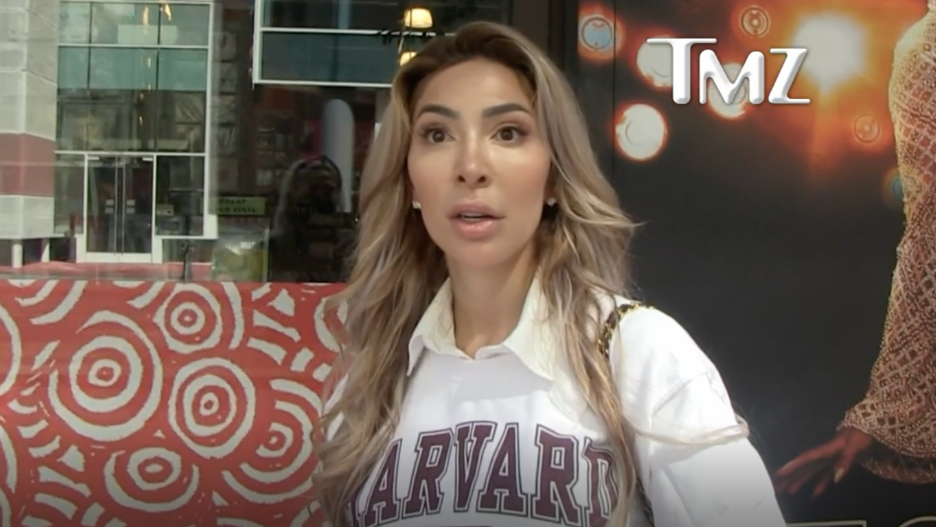 Here’s some consolation for those who were not accepted to Harvard — “Teen Mom” alum Farrah Abraham says it sucks there.

The reality star is claiming that the Ivy League school is a “joke” and a “scam,” alleging that she became the victim of “educational abuse” after being kicked out of a Zoom class and bullied by a professor to drop it altogether.

“I will be taking legal action against Harvard. I properly gave them time,” Abraham told TMZ while donning the university’s apparel. “I sadly had to write a review on Niche, on Yelp and on Google Maps because no one was getting back to me.”

Abraham detailed the grievances in her Yelp review (which was discovered by fans) regarding a professor in her creative writing Master’s program, Patricia Bellanca, and Dean Robert Neugeboren. 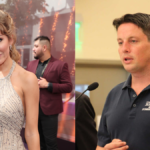 “Basically an elder teacher in a position of power with a male dean blocked me out of a class and also said lies about my work,” Abraham said.

When asked if Abraham felt Bellanca had blocked her from the course just because of “who you are,” Abraham answered, “I literally had to tell her to get in line with the other millions of haters. Like Lizzo who has to deal with haters? I have to deal with haters in education…like the educational abuse for all students.”

Abraham went on to complain that there are high school sophomores in her graduate level classes, despite her paying a “higher rate” to attend. She also insinuated that she was the victim of racial discrimination at Harvard (in addition to “Teen Mom” discrimination). 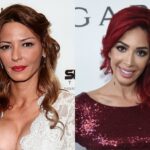 “I was the most person of color in the class, everyone else was super white,” she said. “Everybody deserves, no matter where you’re from, to do class.”

FYI, Abraham is of Syrian, Italian and Danish descent.

“I would advise Harvard is not a safe nor credible school to attend,” Farrah A’s 1-star Yelp review reads. “Educational abuse, deny student education, unsafe , discriminate, slander and poor mental health and writing and center help. Their own teachers do not know how to teach online!”

Read her entire review below. 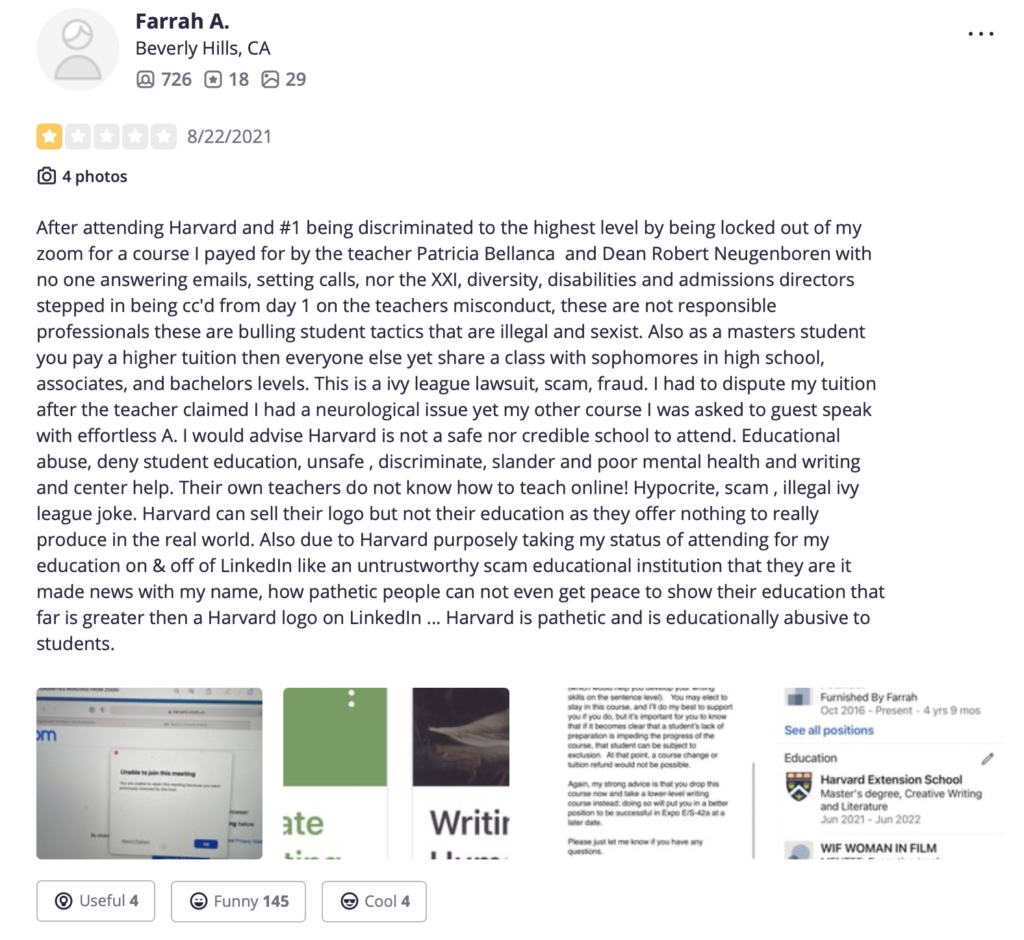 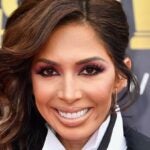 Michael Parkinson recalls feeling sorry for Muhammad Ali: I wondered what was wrong