Fantastic Four has had two iterations in the last few years. The first included Captain American himself, Chris Evans, who will not be able to return to his role given his prominence in the MCU. The second batch of the crime fighters were not particularly successful and did not gain the best reviews from critics – but could they be the ones to return?

Who will be in the cast of Fantastic Four?

Given the lack of success this superhero group has had so far on the big screen, it is likely Marvel Studios will want a completely new slate with the upcoming film.

In the first two films, released in the 2000s, Chris Evans played The Human Torch while Ioan Gruffudd was Mr Fantastic.

Jessica Alba also starred as the Invisible Woman and Michael Chiklis joined the cast as The Thing. 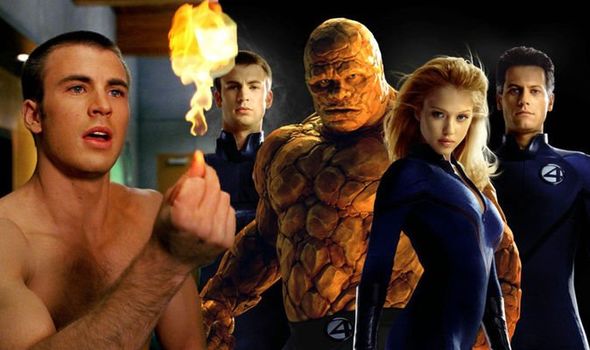 We will use your email address only for sending you newsletters. Please see our Privacy Notice for details of your data protection rights. Avengers film order: Iron Man to Endgame – movie series chronology

The first Fantastic Four film was released in 2005, and all four returned for a sequel: Fantastic Four: Rise of the Silver Surfer.

While the first film had a mixed reception, the second was widely panned and killed off any hopes of a third movie.

Despite that, the film franchise was rebooted in 2015, this time with a new cast. 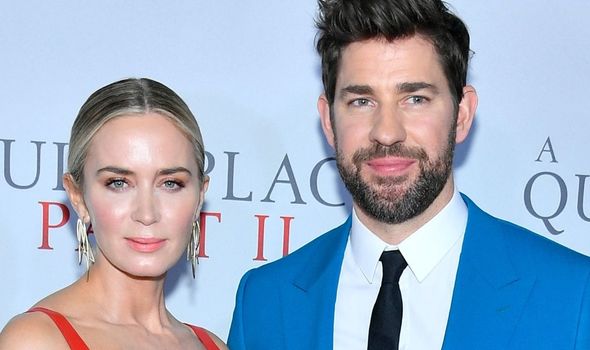 Kate Mara starred as The Invisible Woman and Jamie Bell played The Thing.

This film, like its predecessor, did not go down well with fans and was a box office flop – taking just £123 million worldwide compared to production costs of £114 million.

So who will take on the mantle of this potentially doomed franchise this time?

According to Bovada, a US-based online betting shop, it looks as though a husband and wife team could be taking over the reins in the group. 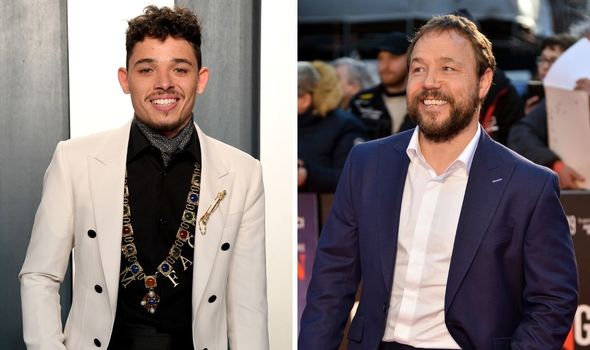 John Krasinski is currently the favourite to become Mr Fantastic, the group’s leader, while Emily Blunt is in line to take on the role of The Invisible Woman.

Emily has certainly shown herself to be a strong action heroine, and John has the comedy chops a film like this could need.

If the husband and wife team is not decided upon, other names in the mix for Mr Fantastic are Dan Stevens, John David Washington and Dev Patel.

The Invisible Woman could also be played by Lily James, Samara Weaving or Jessica Chastain, if the odds are the be believed. 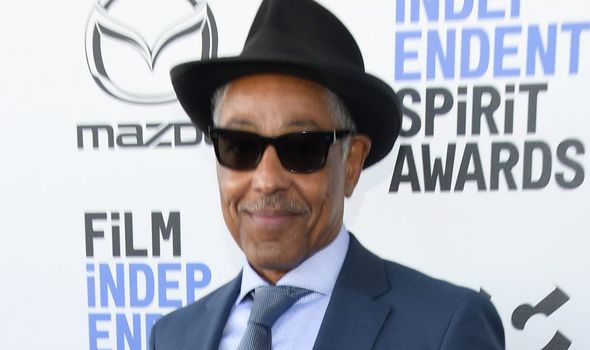 Anthony Ramos, whose stage work in Hamilton is his best known acting role, is the top bet for The Human Torch, while Liverpool’s own Stephen Graham is in line for the role of The Thing.

Other names in the running for The Human Torch are Zac Efron, Taron Egerton and Riz Ahmed, while The Thing also has Ricky Whittle, Jon Cena and Dominic Purcell in the running, all of whom are known for their physiques.

As well as this, it has been mooted the famous supervillain, Dr Doom, will return to the franchise along with the group, given he has been their adversary in all of the cinematic versions of the franchise.

For his role, names like Cillian Murphy, Michael Fassbender and Viggo Mortensen have been in the mix, but the top bet is currently Giancarlo Esposito.

Giancarlo is best known for his role as Gus Fring in Breaking Bad and its spin-off, Better Call Saul.

Some of these names have already appeared in 20th Century Fox/Marvel franchise X-Men, such as Jessica Chastain and Michael Fassbender, so it may be these names are put to one side.

However, if previous films are anything to go by, it is likely the team itself will be lesser-known, while the villain is a well-known actor we love, so that could be the case again.

Fantastic Four will be released on July 8, 2022