Those watching at home tuned in see see whether the pair could “prove [an] unusual still life [was] by one of the masters of 20th Century art, Giorgio de Chirico”.

The piece of art had been bought by Bob Kay for £1 in a bric-a-brac shop in Hampshire over 30 years ago and he had already looked into its origin with the help of experts at Christies, who had advised him to submit the picture to the de Chirico Foundation over 20 years ago.

However, the result came back negative – with most of the committee assuring the painting was authentic, one considered it a fake.

Could Fake or Fortune finally find out whether or not the piece really was curated by Giorgio de Chirico and worth a staggering £50,000?

The piece of art depicted a symphony of fruit with the background blowing in the wind and Philip discussed this unusual setting.

“This painting really intrigues me, but it’s different somehow,” he told viewers. “The thing that strikes me about this picture is the setting.

“Normally with a still life, you expect the object to be in a basket or a bowl. Not here, they’re in a large unfurling landscape. That’s what one could imagine with a Chirco.”

In a dramatic investigation, the team attempted to overturn the decision made by Christies with the help of new evidence.

But Fiona, Philip and the owner were left utterly speechless by the end result. 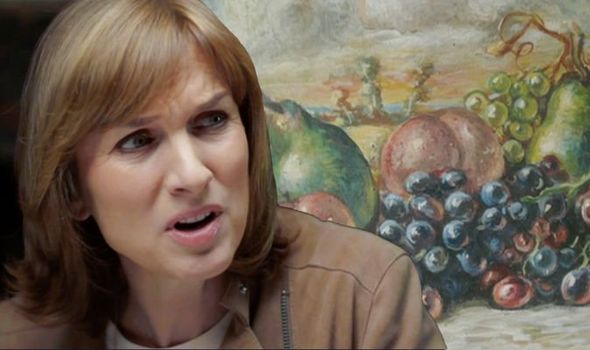 During their quest, Fiona and Philip were told how de Chirico is the second most forged Italian artist.

Nevertheless, they managed to provide plenty of new and compelling evidence to prove the piece was an original.

At the end of the episode, Fiona stood alongside the owner and Philip, armed with the all important envelope.

She began reading the letter in Italian before stopping and stating: “It’s not de Chirico.

“God, I am surprised. I am really sorry. Let me just check I have read it right. ‘It is in no way by Giorgio de Chirico’” she reiterates. 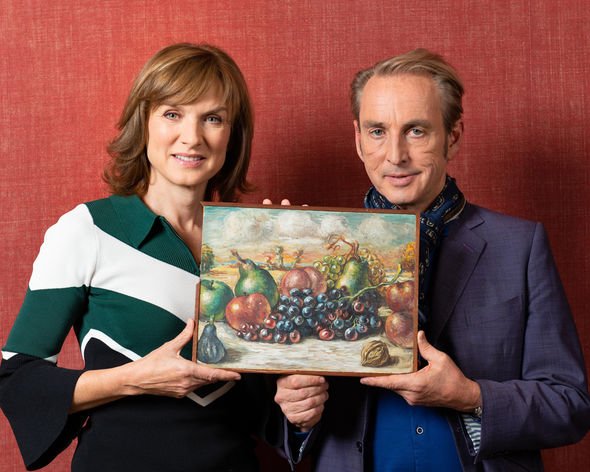 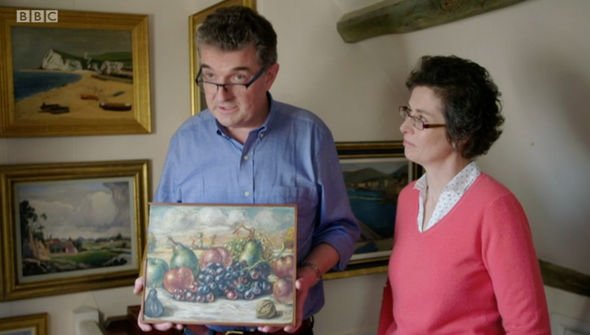 A voice over then explained how “detailed” the committee’s letter was, while there was “strong evidence, they were still not convinced”.

Unfortunately, the team failed to overturn the decision and The Foundation concluded that it wassimply not good enough to be an authentic de Chirico.

Philip however provided some words of comfort for a disappointed Bob: “The composition, the way the fruit is organised, and the date of the picture.

“It all indicates someone who knew de Chirico, who worked closely with him, even if it wasn’t the master himself.”

Fake or Fortune? airs Thursdays at 9pm on BBC One.

How to Forgive Someone Who Did You Wrong

Prince William And Kate Raced Sailboats For Charity, But Their Kids Stole The Show
Recent Posts