VICK Hope showed off her huge engagement ring as she headed out for dinner with fiancé Calvin Harris in Ibiza.

The 32-year-old looked amazing in a cut-out brown dress while Calvin, 38, looked laid back in a white T-shirt. 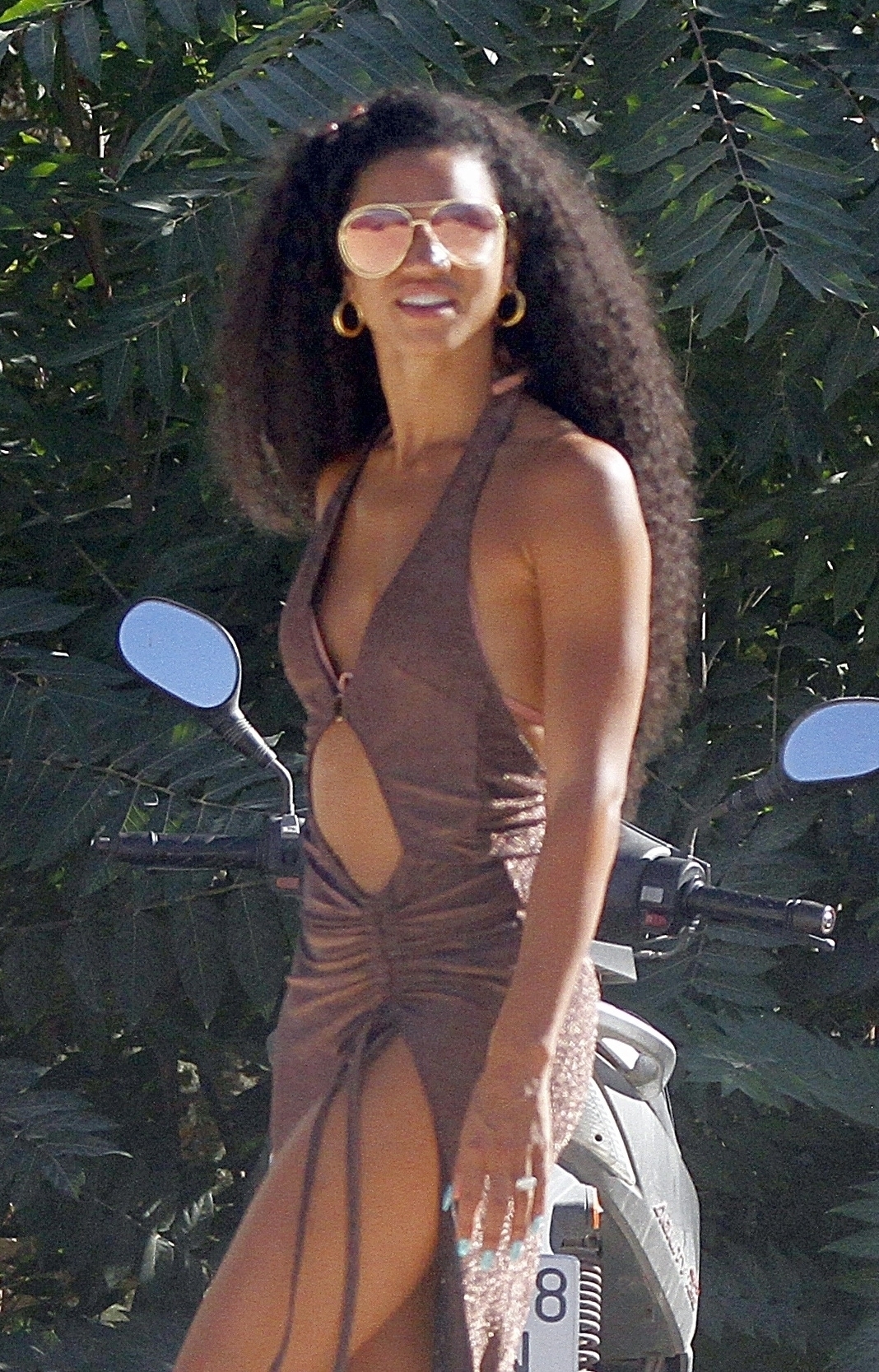 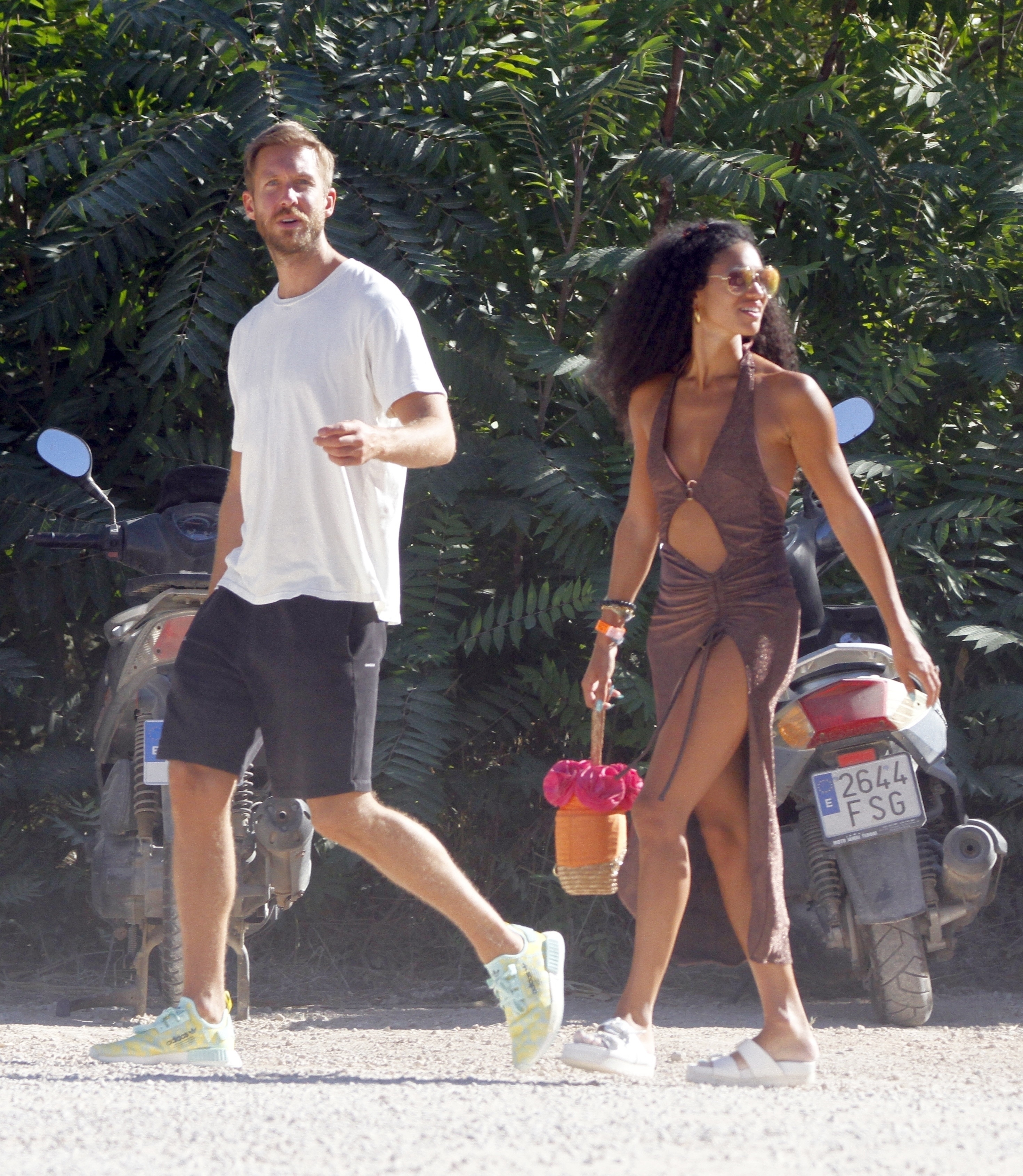 The couple, who got engaged after a whirlwind five month engagement, spend a lot of time in Ibiza, where Calvin DJs.

Calvin is said to have splashed £1million on the ring which he presented to her on his farm in Ibiza.

A source previously told The Sun how they were planning a low-key ceremony, saying:  “Although it is a stunning ring and extremely expensive, the couple aren’t going for a flashy or expensive wedding.

“The extravagance of the rock will eclipse how much they’re going to spend on the big day itself as they want to keep it low key and simple with just a core of close friends and family present. 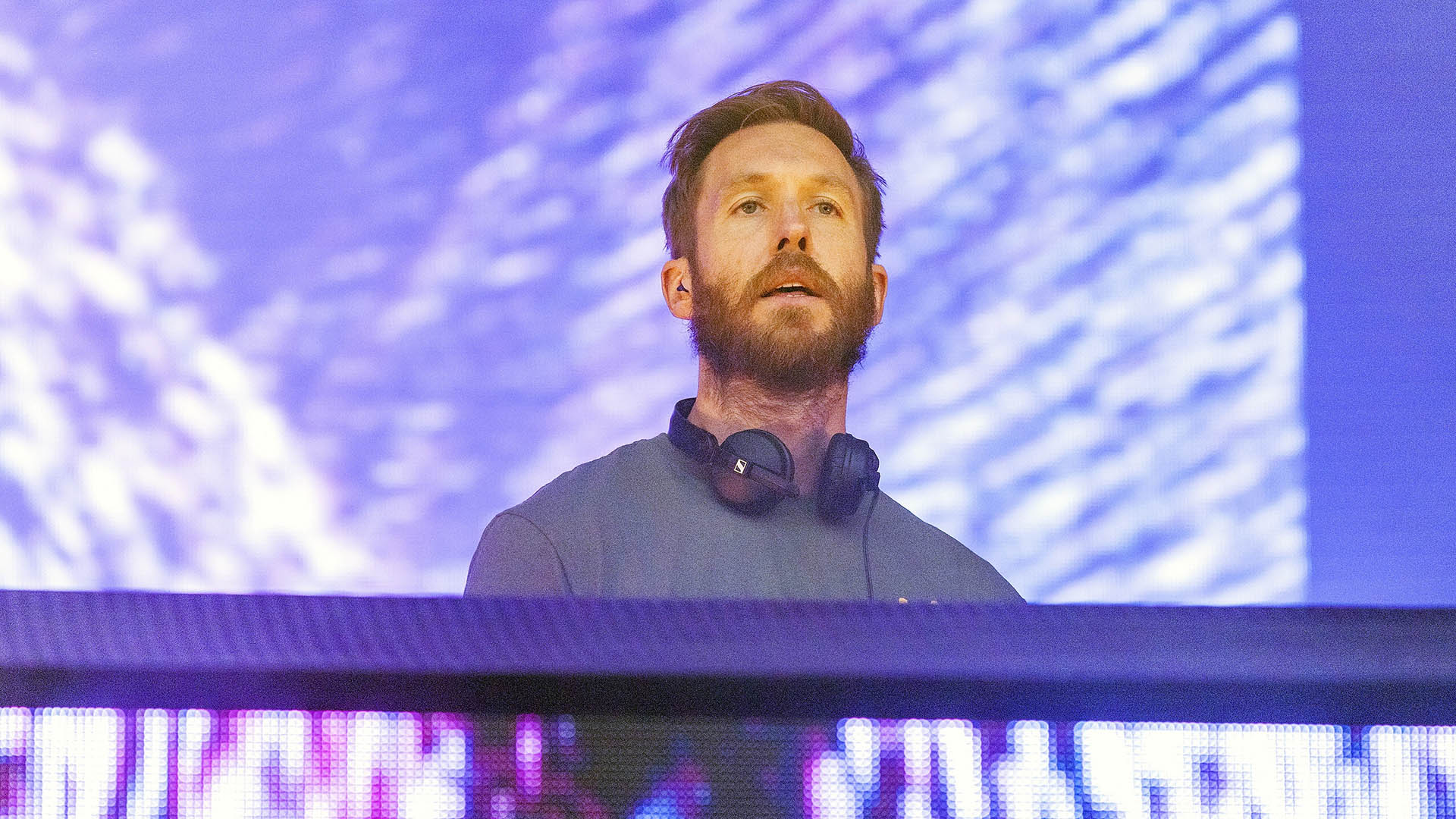 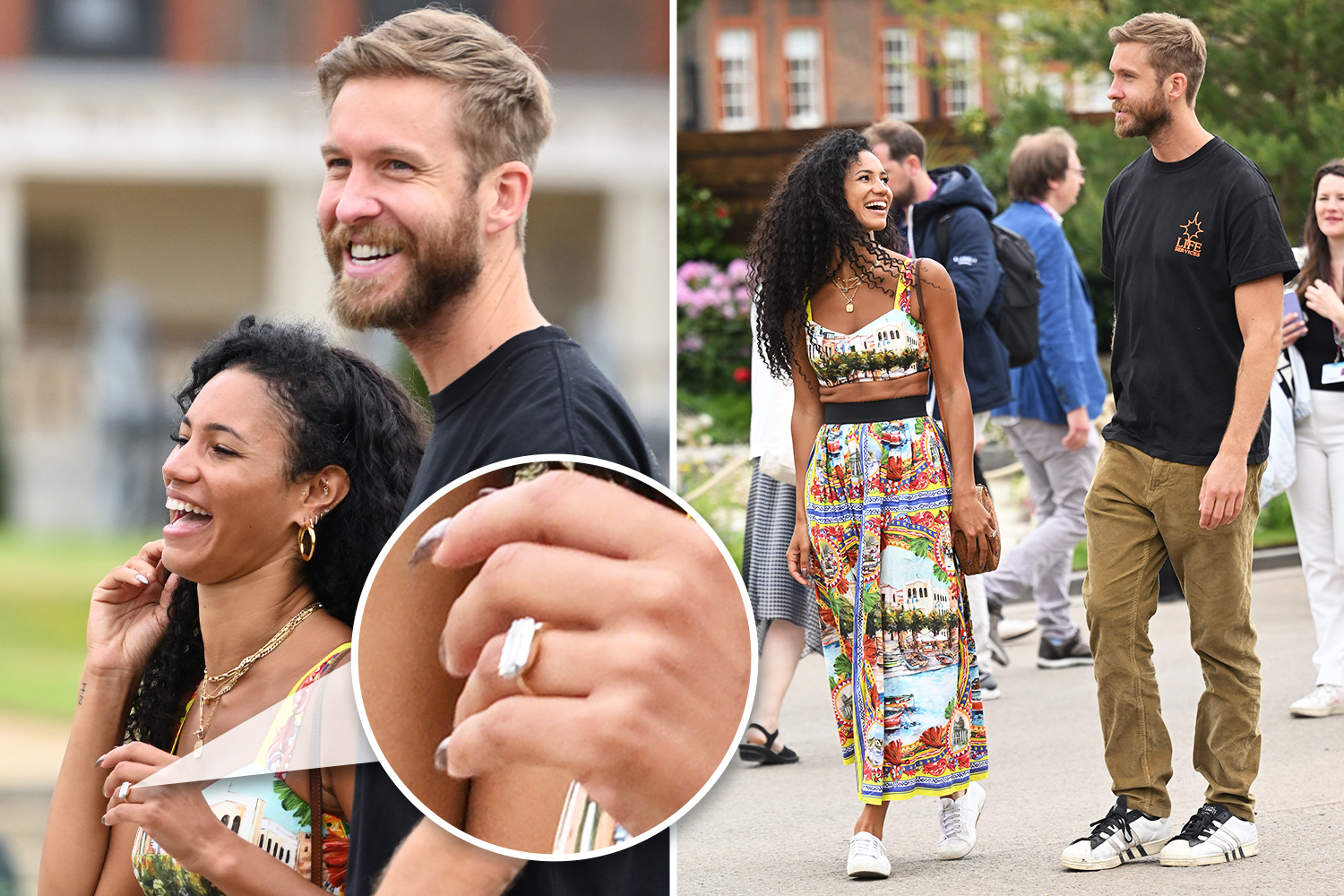 “Either way, money is no real object for Calvin who has made millions creating hit dance tracks over the past 15 years.”

Strictly star Vick, who is the Drivetime DJ on BBC Radio 1, has not publically spoken about their engagement but did recently open up about being happy.

She told Waitrose's Weekend magazine: “I'm the happiest I've ever been. It sounds so gushing, but I've worked out what makes me happy.

“It just takes time – it's about getting older, and surrounding yourself with the right people and the right things… and to just try to have fun. Life is too short.”

The Scottish DJ split from his supermodel girlfriend Aarika Wolfe earlier this year after a four-year relationship.

Vick is believed to have been single since 2018, when she split from her boyfriend of four years Tom Rosenthal.