HE was the bad boy of ballroom  on Strictly, and  Brendan Cole’s temper is showing  no signs of simmering on Celebrity X Factor.

The Kiwi hothead — who was axed from the BBC1 dance show after 15 series last year having clashed with producers too many times — threw a diva strop after his disastrous singing audition. 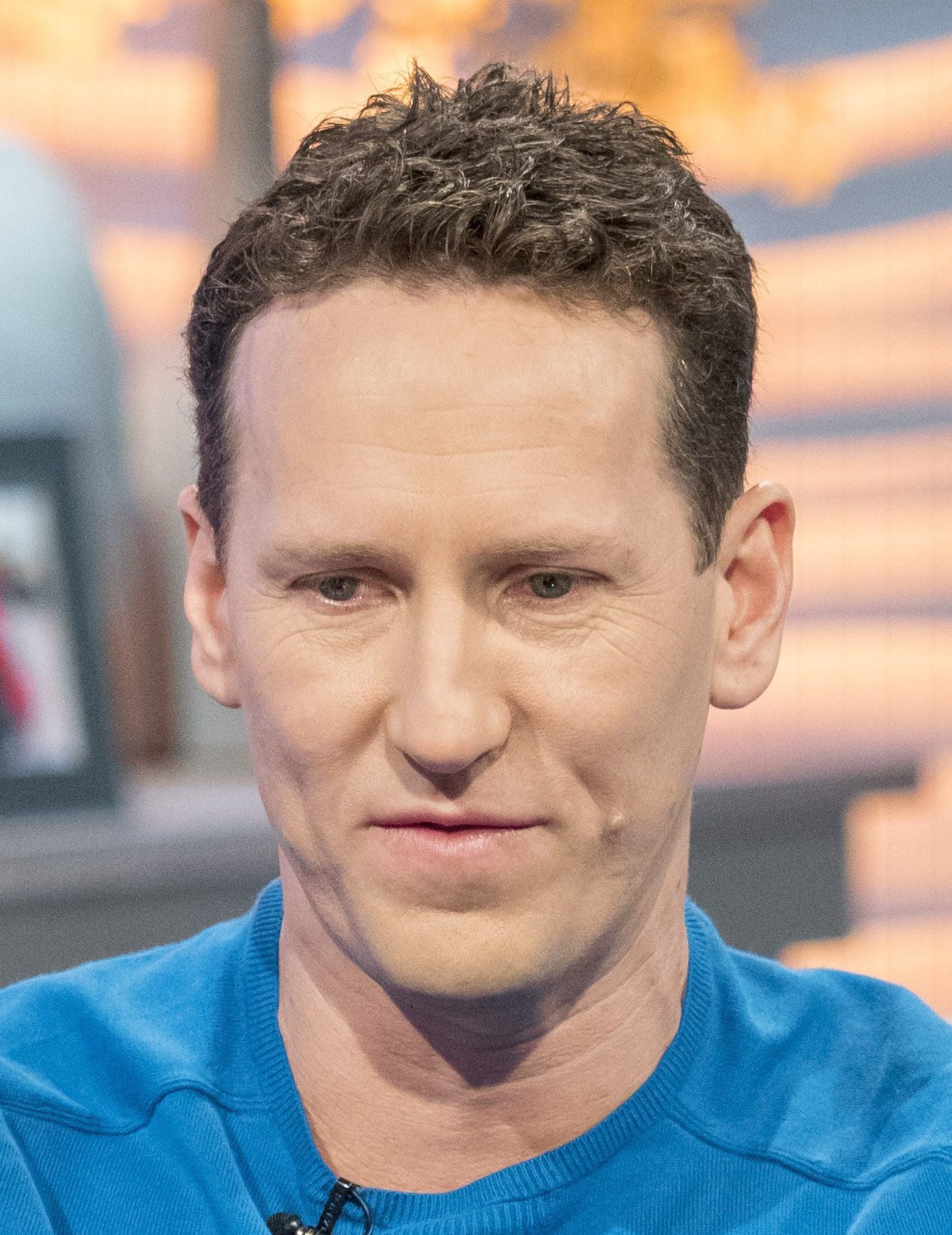 Brendan has formed an unlikely boy band with ex-Hollyoaks hunk Jeremy Edwards, but was left furious after having to wait hours to audition for judges in LA.

And when they finally got their moment, the duo’s performance was met with lukewarm comments.

A TV insider said: “Brendan and Jeremy were one of the last to perform for Simon Cowell so had been kept waiting for hours. Their performance didn’t go to plan and one of the execs had to  calm Brendan down as he was having one his famous hissy fits.

“Crew were gossiping about him being unhappy with having to wait around all day and night — and he threw his toys out the pram when the performance proved a flop.” 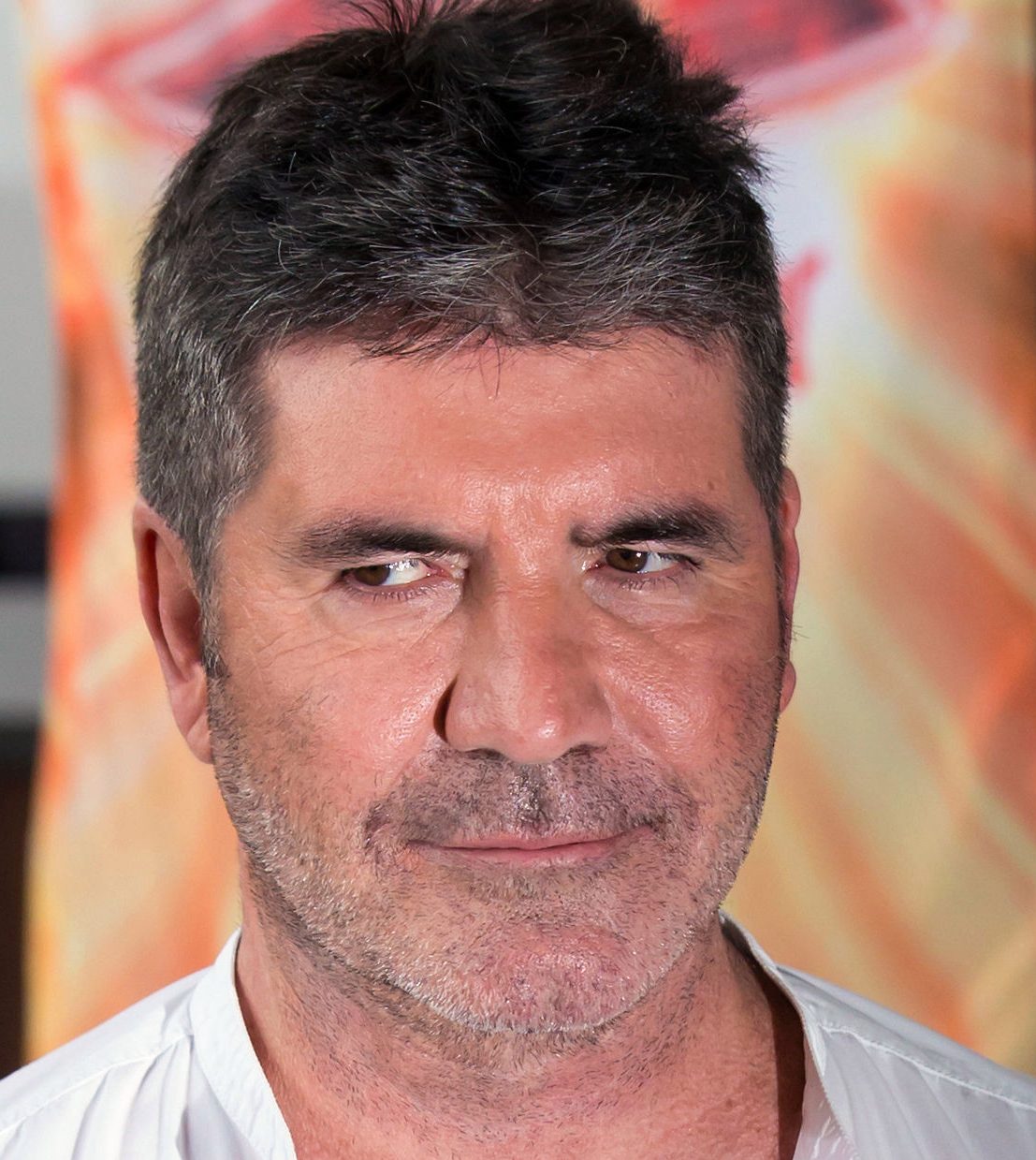 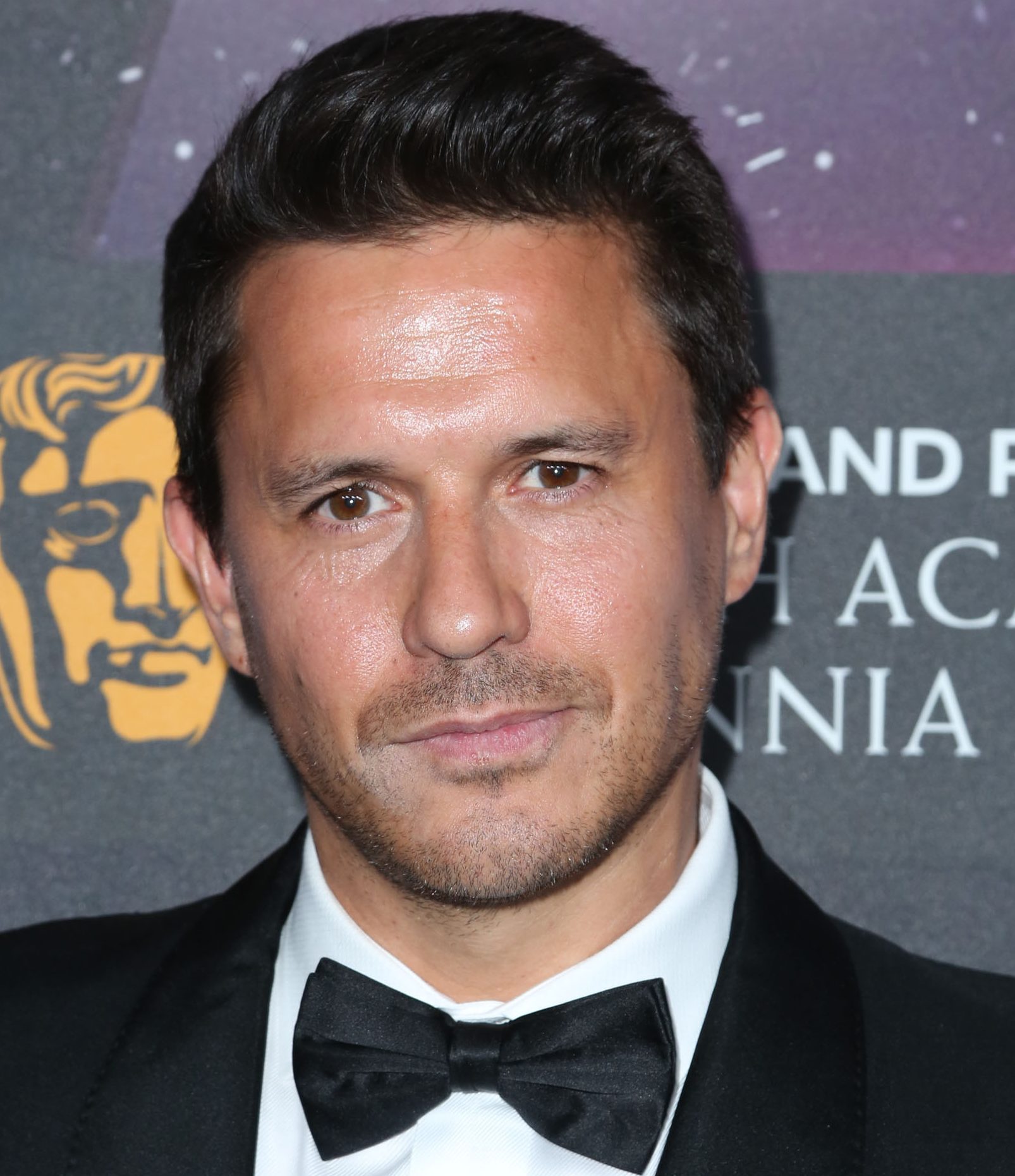 But Brendan is the first to admit he doesn’t have the best voice.

Speaking a few years ago, he said: “I’m not the best singer in the world, I’d never claim to be. But it’s something I love.”

An X Factor source added that Brendan’s sulk didn’t last long, as he joined fellow contestants and crew for a post-performance drink to celebrate their time in LA. It’s yet to be confirmed if he had it served in a baby’s bottle.

Pick Some Desserts And We'll Tell You How To Treat Yo'self

What happened on Love Island tonight? Recap of episode 39 with all the gossip and highlights
Recent Posts