Everyone Andrew Garfield Dated After Ending Things With Emma Stone

Andrew Garfield and Emma Stone met while filming “The Amazing Spider-Man” in 2010. It was reportedly love at first sight (via Screen Rant) but Garfield was in a relationship with actor Shannon Woodward for three years, and Stone was dating Kieran Culkin. They started dating in 2011 after they both broke up with their significant others. They dated until 2015, and when they split, the reason was explained as everything from their busy schedules to Garfield’s being “in a dark place” while filming “Silence” (via Us Weekly) to them just wanting different things out of their relationship.

Since their split, Stone has married comedian and “Saturday Night Live” director Dave McCary, per Cheat Sheet. Stone and McCary started dating in the summer of 2017. The couple met when Stone hosted “Saturday Night Live” in late 2016. They collaborated on a sketch that McCary directed called “Wells for Boys,” per People. They married in a super-secret ceremony on September 23, 2020, per Cosmopolitan. In late March 2021, the couple welcomed their daughter, Louise Jean, per the Daily Mail.

It’s clear that Stone has moved on from Garfield, but what about him? Who has Andrew Garfield dated since he and Emma Stone broke up? 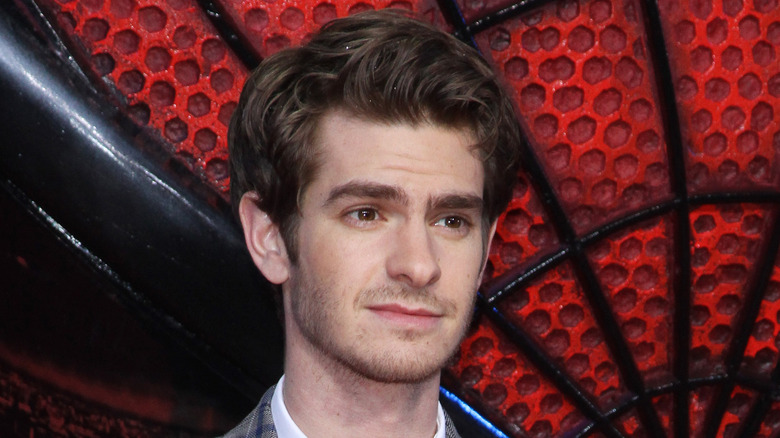 After Emma Stone and Andrew Garfield split, he dated “Jessica Jones” actor Susie Abromeit for most of 2018, per Radar. Also in 2018, Garfield was linked to singer Rita Ora, per People. Neither of them ever confirmed they were dating but they were spotted (and photographed) out together on several occasions.

In early 2019, Garfield appeared to be dating Irish actor Aisling Bea, per People. The rumored couple was photographed together in the audience of a West London production of “Hamilton.”

Then in mid-2019, he started dating med student and model Christine Gabel, per Radar. He reportedly met the USC grad through friends, and they hit it off. However, a source told OK magazine in August 2020 that Garfield was “pursuing romances — like the one with Christine — that simply aren’t right for him.” We’ll leave it up to the actor to decide what’s best for himself, but he doesn’t seem to have found his longtime love just yet.

What happened to the My Family cast next – Disney, career change and therapy