Everybody Loves Raymond didn’t have “classic” written all over it in its first season by any means. Its star Ray Romano still seemed to be finding his rhythm as an actor and the episodes had yet to have the polish later seasons would be known for.

Way before that word “classic” ever came to define Raymond, star Doris Roberts prophetically declared that the series would come to be as respected and lasting as one of the most pioneering and influential television comedies of all time. 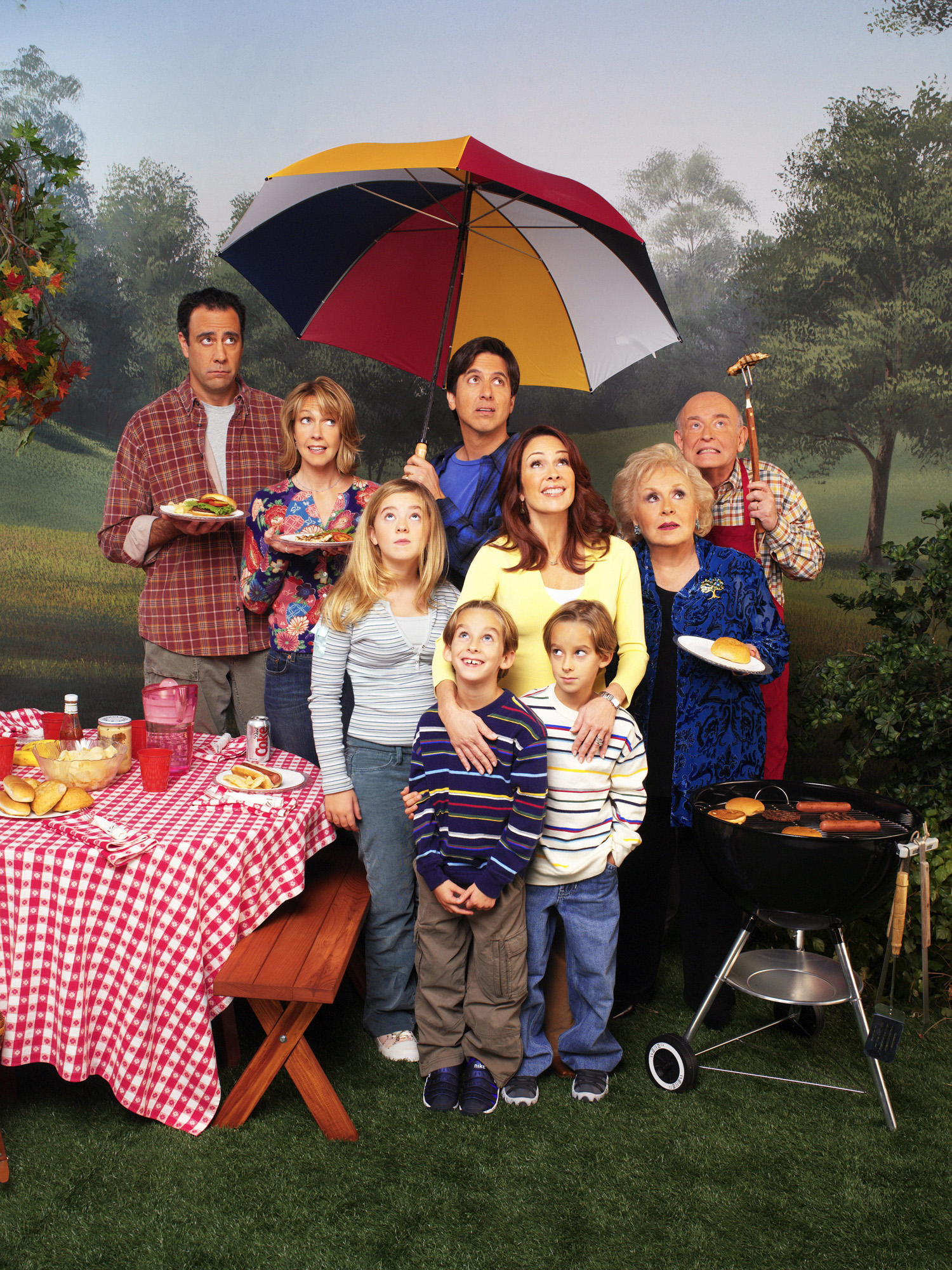 ‘Everybody Loves Raymond’ is classic television

Maybe Raymond has always been a classic in the making, even in its early days. When it premiered in 1996, the comedy had as its peers shows like Seinfeld, Sex in the City, and Friends. But Raymond wasn’t about single people and their various challenges. And just because the comedy had kids in the cast didn’t mean it was another Full House. It was a thoroughly adult show about married life and managing intrusive in-laws.

Neal Gabler of The New York Times in 2001 said of the show based on Ray Romano’s stand-up comedy: “Raymond is habit-forming. As anyone who regularly watches the show can attest, it is the funniest, the smartest, the wisest, the most affecting and most resonant comedy on television, and the only one, in my estimation, that rates comparison to the classics like I Love Lucy, The Honeymooners, The Mary Tyler Moore Show, All in the Family and Cheers. In short, it is the sitcom of our times.”

Speaking with the Television Academy Foundation, the veteran actor who died in 2016 at age 90 predicted that Raymond would go the way of I Love Lucy: beloved, enduring…classic.

“I think [Raymond] will be as famous and go on as long as [I Love] Lucy,” Roberts said when asked about the legacy of her show. “Everywhere I go, they scream about the show, they are so sad that it’s ending. And I say it’s not, because it’s in syndication. It’s been sold through 2013 and now they’re ready to sell the next grouping.

“[Raymond] will be on forever. People tell me they’d rather watch us than watch the news at night because they go to bed with a smile on their face.”

To Roberts, the show’s cast made all the difference

Many of the best television comedies of all time are thanks to impeccable ensemble casts. With Raymond, it was no different, as the Marie Barone actor noted.

““When Peter Boyle and I met for the first time on the show it was as if we had known each other for 45 years,” Roberts told Parade of Boyle, who died of multiple myeloma in 2006. “We got more laughs just giving each other dirty looks than anything else. I loved him. When he was ill, he came to me and asked, ‘Should I tell them?’ I said, ‘No, they’ll treat you like a dying man and that’s not who you are.’ So, he had a couple of years of really good work. And he was the antithesis of the character he played. He was bright, well-read. He loved to sing.”

Naked Charlotte Crosby shows off her stunning curves in Australia