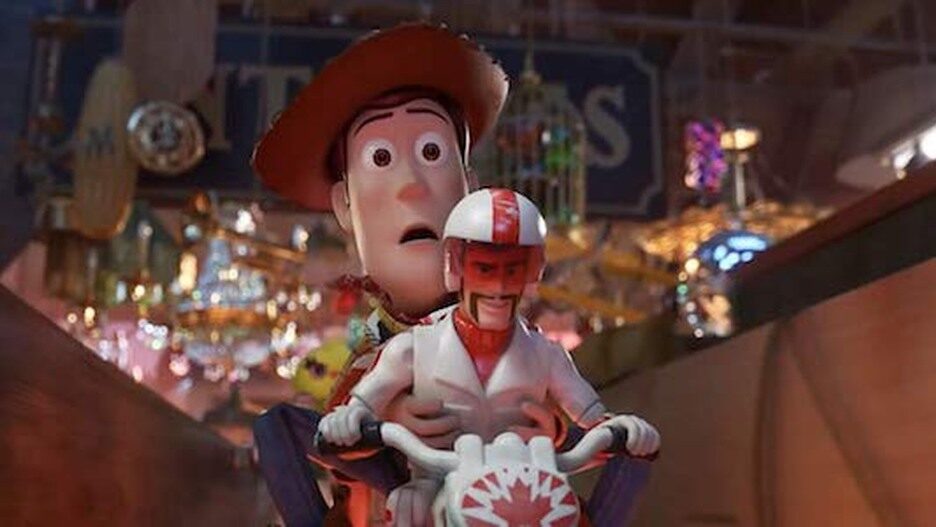 A lawsuit filed by Evel Knievel’s son against Disney concerning Pixar’s “Toy Story 4” has been dismissed by a judge.

Knievel’s son Kelly Knievel through his company K and K Productions in September sued Disney for trademark infringement, accusing the studio of using his father’s likeness without permission for the character Duke Caboom that was voiced by Keanu Reeves in “Toy Story 4.”

Though it never refers to Knievel by name, “Toy Story 4” refers to Duke Caboom as a 1970s toy based on Canada’s greatest stuntman. The original lawsuit shared side-by-side images of Knievel in his signature white costume alongside pictures of the toy Duke Caboom and says the character is clearly patterned after the daredevil. 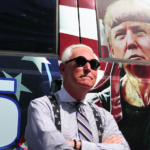 The lawsuit went on to accuse Disney of instructing cast to not refer to Knievel by name in interviews with media even if asked, making a comparison to an interview in which Tom Hanks and Tim Allen told Tony Hale to not refer to his character Forky as a “spork” since the word was also trademarked.

Knievel was seeking unspecified damages of more than $300,000, and he’s also accused Disney of false endorsement and unjust enrichment. 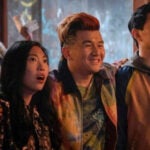 Lawyers for Knievel did not immediately respond to a request for comment.

Pamela Chelin contributed to this report.

‘Sex Education’ Season 4: Everything We Know So Far