Eva Mendes ‘Coming Back’ to Acting? Here Are 3 Popular Movie Roles She Could Reprise

Back in the 2000s, Eva Mendes seemed to be everywhere. But the famously private actor stepped away from Hollywood years ago. In that time, partner Ryan Gosling’s career has blown up, thanks to movies such as Drive and La La Land. Now Mendes appears to be ready to get back into acting. 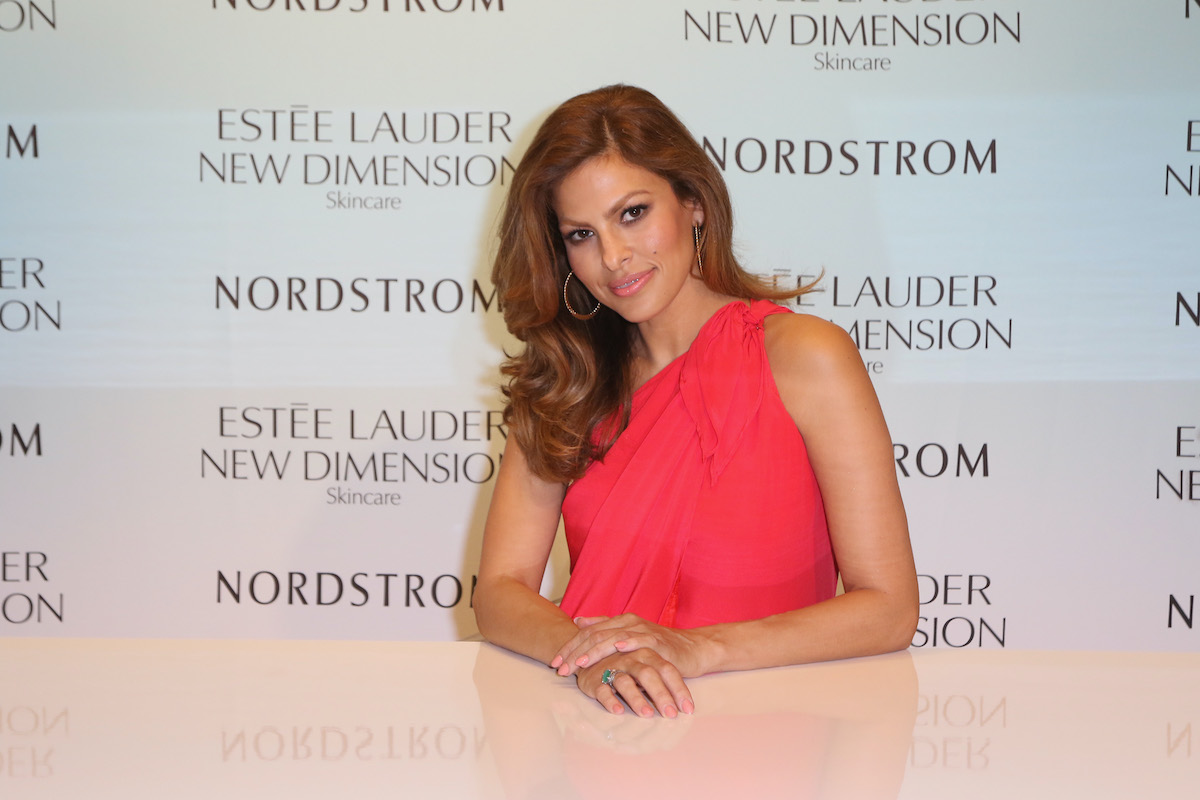 Eva Mendes took a break from acting to raise her children

After the birth of her daughters in 2014 and 2016, Mendes decided to focus on raising her children. Now in a new interview with Australian newspaper The Sydney Morning Herald, the actor sounds like she’s actively looking for the right project to bring her back to the big screen.

“I feel like, as far as my ambition, it didn’t go away. It just shifted onto the children. I applaud and look up to those women who can do it all, but I’m not one of them. And thankfully, I have a choice not to work and I realize how fortunate I am that it’s even a choice. I’ve been so happy to be able to incubate with my babies. But now they are four and six, I’m starting to feel like my ambition is coming back.”

Mendes doesn’t give any indication just yet about what kind of roles she’d want to take on. For all fans know, perhaps she’s already in talks to take on a new movie. For now, all fans can do is speculate. And if she chooses, Mendes does have at least a few popular roles she can return to play.

Eva Mendes has already mentioned 1 project she wants to make

Certainly, one of Mendes’ most memorable roles was journalist Sara Melas in the 2005 romantic comedy Hitch. Earning $366 million at the worldwide box office, it is easily her biggest financial hit. And Mendes has already expressed her interest in reuniting with Will Smith for a Hitch sequel.

After all, more than 15 years have passed since the first film hit theaters. And the world of dating has changed dramatically in that time. Mendes even suggested Hitch 2 could directly address how the rise of dating apps affected Hitch’s (Smith) business. The big question is whether Smith would be interested in going back to the role.

The actor could bring the ‘Fast and Furious’ series full circle

With the Marvel Cinematic Universe (MCU) introducing the multiverse, it’s also possible Mendes could reprise her Ghost Rider role. In that 2007 movie, she played Roxanne Simpson, love interest to Nicolas Cage’s Johnny Blaze. But it’s far more likely the MCU would just ignore those movies. Instead, Mendes’ big comeback role should be in the Fast and Furious series.

She starred opposite Paul Walker, Tyrese Gibson, and Ludacris in 2003’s 2 Fast 2 Furious. But unlike other franchise leads, Mendes only returned as Monica Fuentes for a mid-credits scene in 2011’s Fast Five. With so many familiar faces finding their way back to the franchise, it’s about time Mendes gets back behind the wheel.

Bachelor Alum Courtney Robertson on Her 'Magical' Wedding to Humberto Preciado: 'So Glad I Waited'