Back in May, the UK was chosen as the country that would be hosting the 2023 contest after it was decided that this year’s winners, Ukraine, would not be able to host as a result of the ongoing war. There has been a lot of speculation as to which city would be hosting the Eurovision Song Contest but now, it’s down to two which have been shortlisted to host the iconic singing contest – Glasgow or Liverpool.

The BBC issued a statement which explained the two remaining cities, which both have riverside arena venues, had “the strongest overall offer”.

A final decision will be made “within weeks”, the broadcaster said.

Birmingham, Leeds, Manchester, Newcastle and Sheffield all missed out on the chance to host the contest next year.

The winning location will attract thousands of visitors and the attention of around 160 million TV viewers around the world. 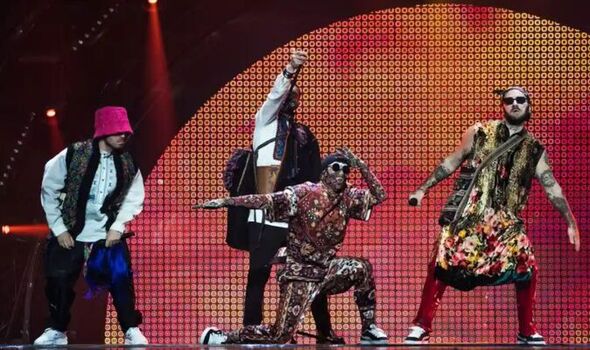 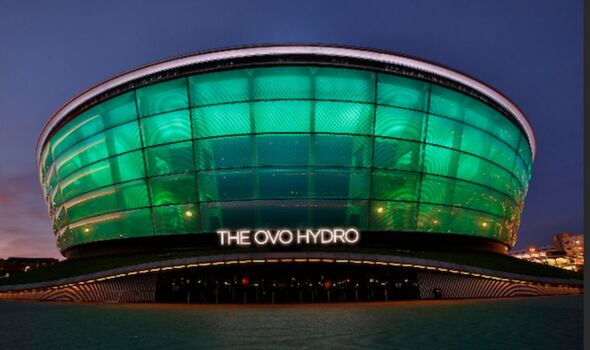 When the seven original cities were announced, they were given a set of criteria which each venue had to hold up.

The first was to have a suitable venue and sufficient space to deliver the requirement of the contest.

The second was the commitment that had to be made by the city or region to host the event, which included the financial contribution.

The strength of the cultural offer has to include off-screen local and regional activity, as well as showcase Ukrainian culture and music, to honour the country under strain. 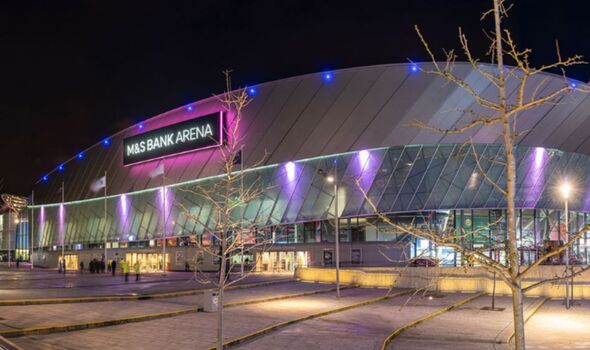 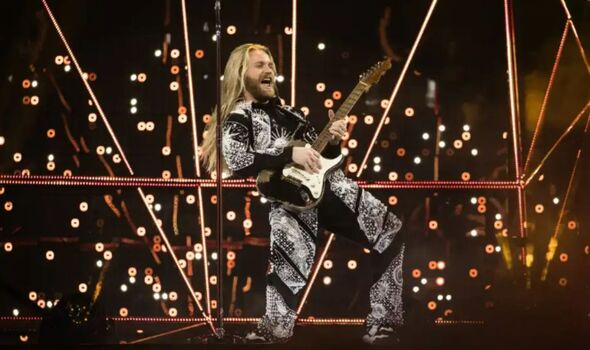 Finally, the city has to have an alignment with the BBC’s strategic priorities as a public service broadcaster, which include providing value to all audiences.

If Glasgow is the chosen city, then its OVO Hydro venue holds a capacity of 14,300, with the leader of Glasgow City Council explaining the city has “everything it takes” to host.

“The competition has been very strong but Glasgow has an unrivalled track record for successfully hosting major global events,” Susan Aitken said.

Liverpool is hot on Glasgow’s heels as the home of The Beatles with a rich musical history, with the contest likely to be hosted at the dockside M&S Bank Arena, holding 11,000 people.

Liverpool Mayor Joanne Anderson said she was “absolutely delighted” the city had made the final two.

“Nowhere throws a party quite like us,” she tweeted. “The people, communities & businesses of our city are ready to put on a show – for Ukraine, the UK & for Europe.”

Organisers of the contest have said that the host venue should be able to accommodate 10,000 spectators and be within easy reach of an international airport.

The UK has hosted the contest eight times in the past, four times in London, and once in Edinburgh, Brighton, Harrogate and Birmingham.

During this year’s contest, Ukraine came out on top with the group Kalush Orchestra performing their song Stefania and being scored 631 points.

Expressing their gratitude and delight at their success, the group exclaimed: “We want to thank everyone out there who voted for Ukraine.

“The victory is very important to Ukraine, especially this year. For us, this support is even more important for Ukraine in these times. And we really appreciate that you helped us with your votes.”

The UK came in at a close second with TikTok sensation Sam Ryder performing his song Space Man, scoring 466 points.

Eurovision Song Contest 2022 is available to watch on BBC iPlayer.