The Birmingham-based Commonwealth Games kick off on Thursday, and as excitement builds, several reports have compared the event to the London 2012 Olympic Games. During coverage on ITV’s Good Morning Britain, it was referred to as “the biggest sporting event” since the capital hosted the Olympics a decade ago, but this angered some viewers, who pointed out the Commonwealth Games took place in Glasgow in 2014.

For the next couple of weeks, Birmingham will host the games in which 72 teams will participate.

With 6,500 athletes competing, it’s been called the biggest sporting event in the Commonwealth Games’ history.

Fans of the games are eagerly awaiting the opening ceremony, which will take place from Alexander Stadium in the evening.

But the buzz around the celebration has left some claiming the 2014 games have been “erased”. 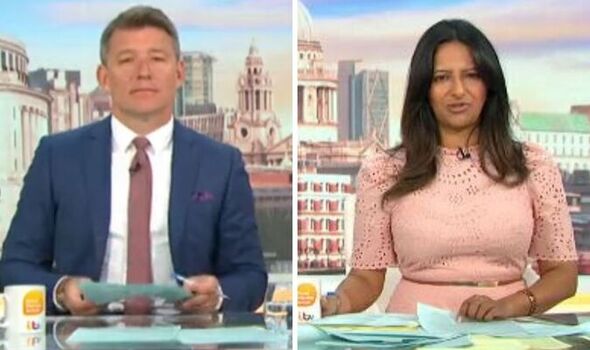 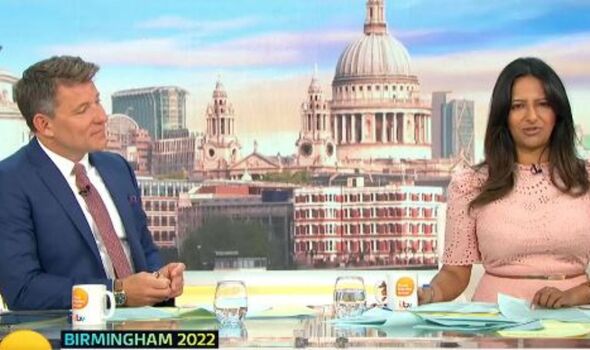 Many took to social media to remind the ITV show the games took place in Scotland eight years ago.

Twitter user @cscaim commented: “Lot of folk in media seem to have erased all memory of Glasgow hosting Commonwealth Games.”

@m8kna remarked: “‘Biggest sporting event in Britain since the 2012 Olympics @GMB You just going to forget the overwhelming success that was the 2014 #CommonwealthGames held in Glasgow then? Scotland ignored again #GMB.” 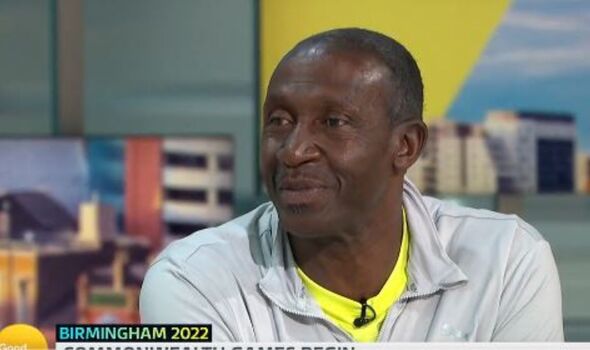 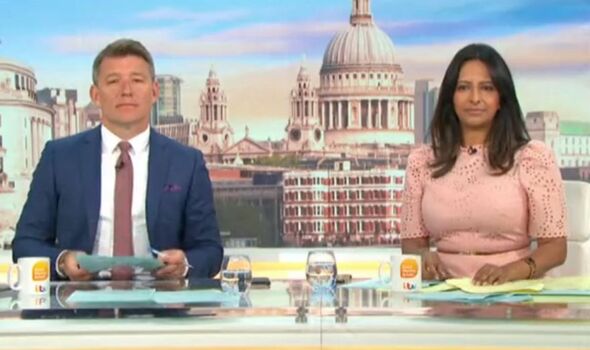 @AllyMcK42512929 wrote: “@GMB the Commonwealth games are the biggest event the country has seen since the Olympics!? Sorry?

“The Commonwealth games were held in Glasgow 2014! #gmb #commonwealthgames #scotland.”

@sjwolohan mirrored this, asking: “Was Glasgow 2014 just a dream? Sort yourselves out #gmb.”

However, some argued the reporting was accurate because this year’s games this year are set to be bigger than the 2014 event.

@DOPreston pointed out: “Tbf they were referring to Athletes competing which is expected to be over 6000 at Birmingham. Glasgow was less than 5000.”

@The_Clive_Smart argueD: “No, not ‘Scotland ignored again’. These Commonwealth Games are bigger than the games held in Glasgow.

“I suspect your victim sentiment gets in your way of checking, but these games have more sports, more events & more representatives than what were at Scotland’s games.”

@skye_lad fumed: “Nationalists must sit listening for any kind of slight, perceived or otherwise, in order to have something to moan about.

“If the upcoming Commonwealth Games is a bigger sporting event than the Glasgow version then the quoted statement would be correct.”

The games are set to begin later on Thursday evening following the opening ceremony, and much of Good Morning Britain’s coverage focused on the growing excitement.

MP Nadine Dorries spoke live from Birmingham as she claimed the games have “put Birmingham on the map” and noted the atmosphere in the city.