EMMERDALE’s Ethan Anderson is rocked by a health bombshell after his one-night stand next week.

The lawyer – who is played by actor Emile John in the ITV soap – has been using a dating app amid his search for love in recent weeks. 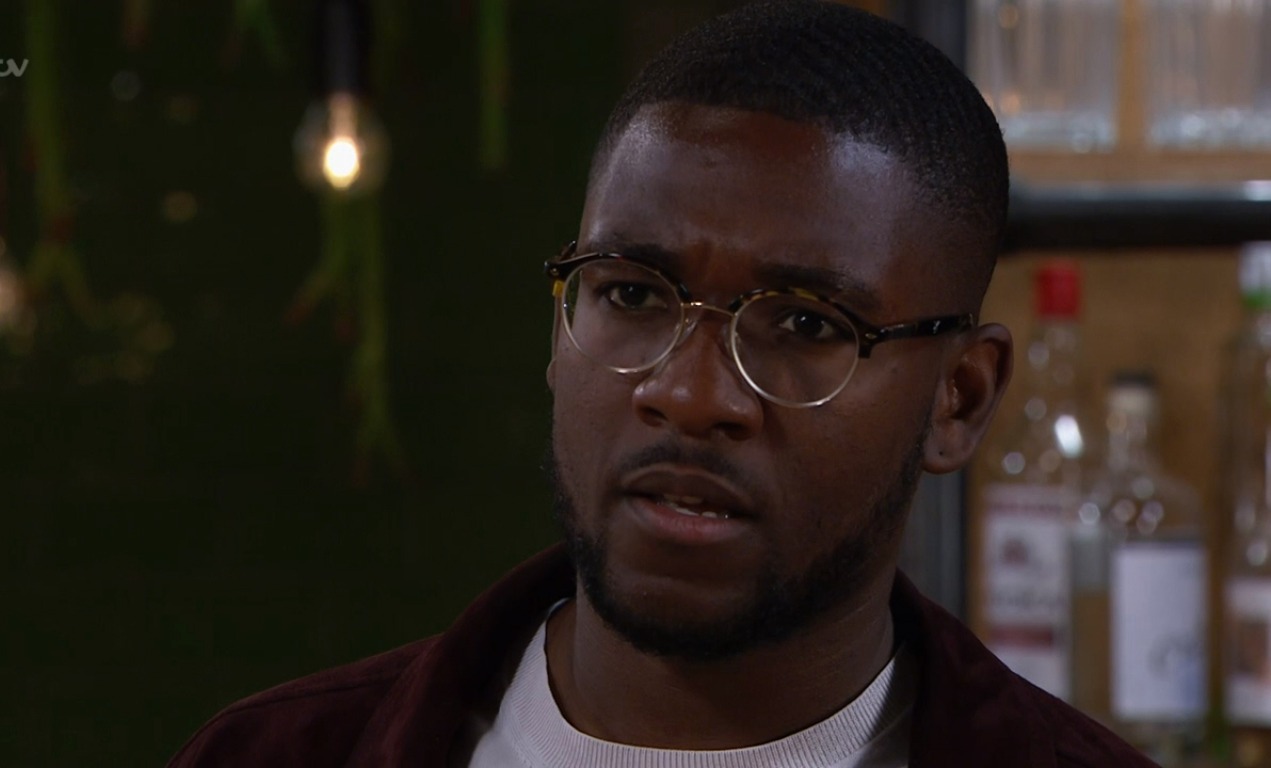 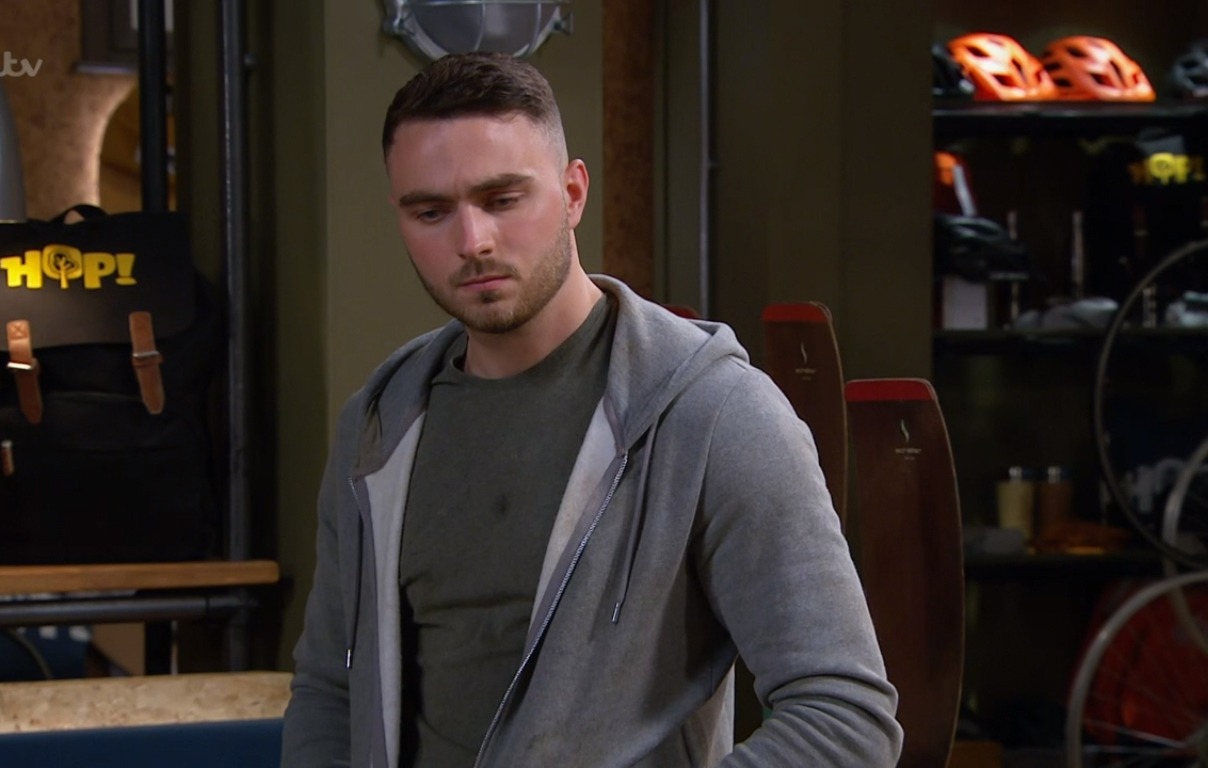 Tonight, Ethan prepared to meet an investment banker he’d been chatting to at the Hide.

Speaking to Amy at the cafe, Ethan mentioned that he’d blocked Eddy – who he recently had a one-night stand with – after receiving a string of messages asking to meet up.

But little did Ethan know that his father Charles was standing behind him – and had heard everything.

“One-night stands and trampling on people’s feelings. Is this who you are now?” he asked.

Ethan brushed off his father’s concerns and headed off to meet the banker, but the date quickly went pear-shaped when Eddy burst into the Hide and demanded to speak to him.

When Ethan accused him of stalking, Eddy dropped the shock news that he might be HIV positive.

Later in the episode, Eddy explained that his ex had tested positive – and that he was awaiting his own results.

When Ethan cruelly told him that he should have trusted his instincts and stayed away, Eddy asked: “Why are you being like this?”

Ethan shouted: “Because I don’t have one night stands. I’ve no idea how I’ve ended up in this mess.”

Eddy urged Ethan to get tested and offered to go with him for support, but Ethan was in shock and stormed off.

A third said: "I wish Ethan would lighten up a bit! I know he's probably scared, but that man is totally right, I agree with him!

"He didn't knowingly infect him & Ethan obviously agreed to sleep with him, he shouldn't just see him as the enemy! #Emmerdale." 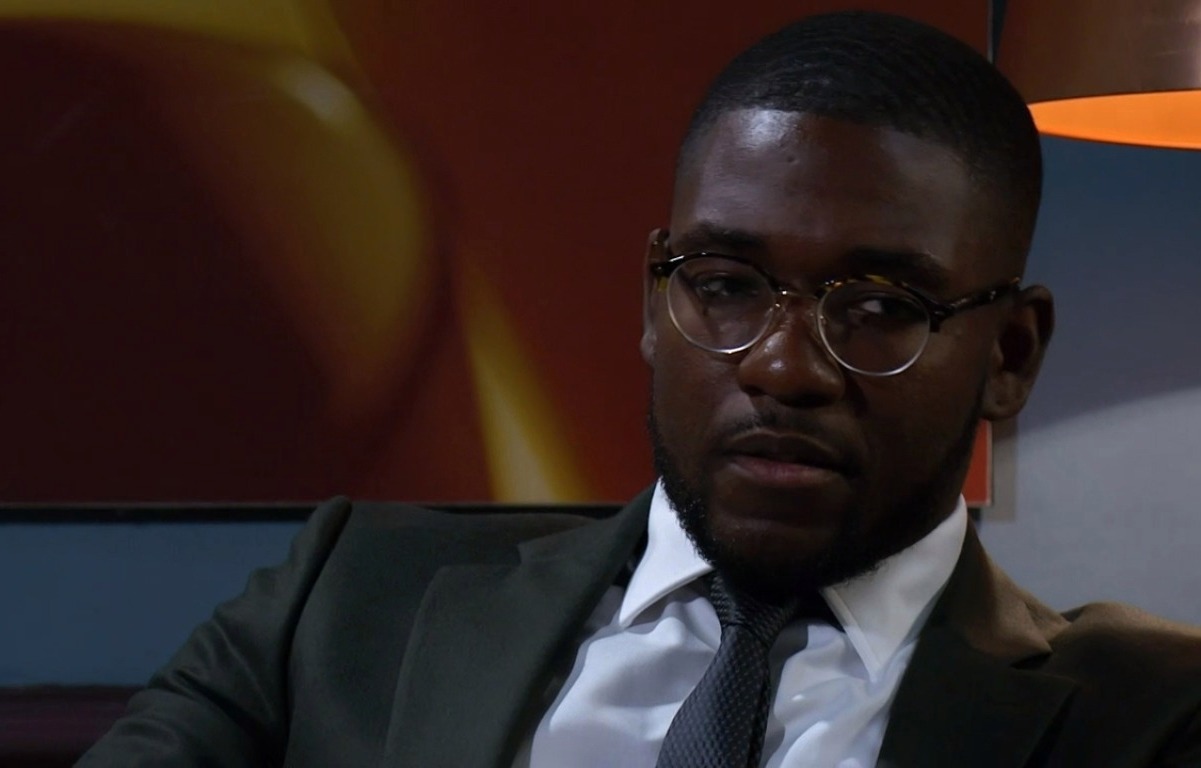 Learn the Life of Dr. Jane Goodall in This Immersive Multimedia Experience