EMMERDALE fans are terrified for pregnant Gabby Thomas after she was manipulated by Kim Tate into moving into Home Farm.

The teenager – who is played by actress Rosie Bentham in the ITV soap – has fallen pregnant with Kim’s son Jamie’s baby. 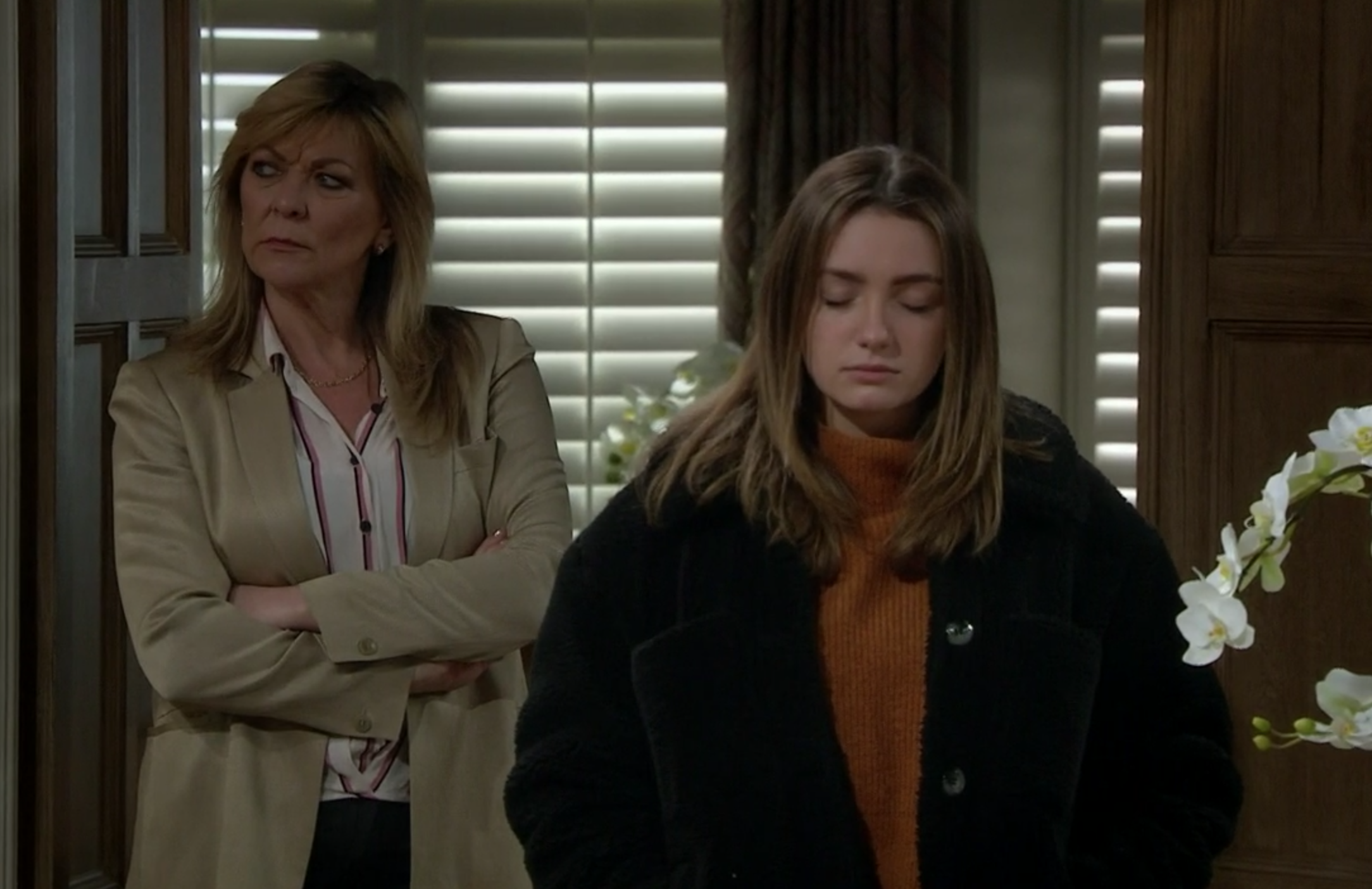 And in tonight’s episode she discovered she has an ally in Kim while Jamie is determined to make her get an abortion.

However fans are worried that the 19-year-old has bitten off more than she can chew with master manipulator and scheming superbitch Kim.

Kim has made no secret of the fact that she is supporting Gabby in an effort to secure the Tate empire for years to come.

She told Jamie that his ex-wife Andrea could take his daughter Millie away at any time – which left Jamie spitting that she just wanted a spare. 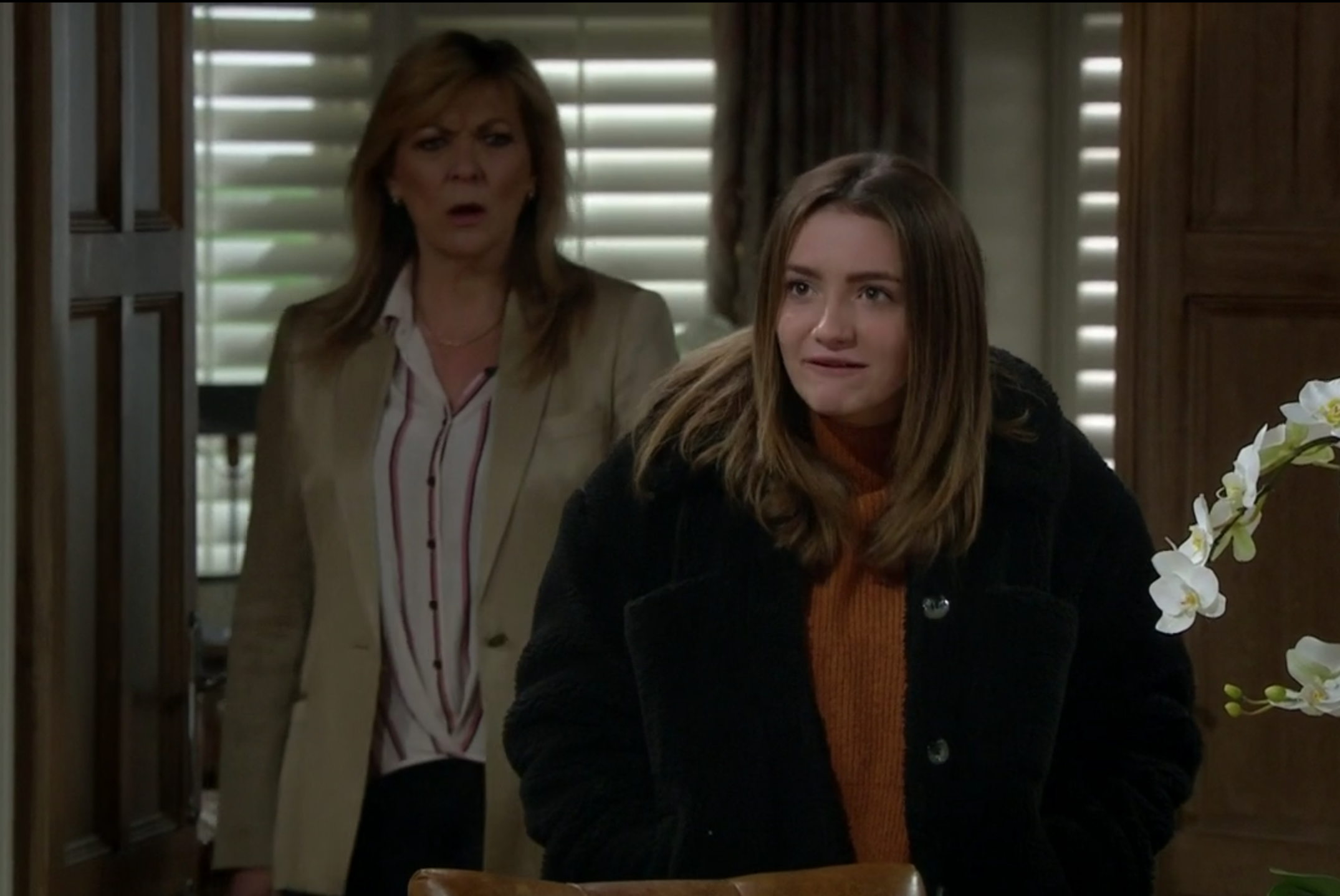 And when Gabby arrived, Kim defended her from Jamie and warned him that she would protect Gabby no matter what.

Later when Gabby’s stepmum Laurel arrived to take her home, she clashed with Kim.

Skilfully getting the upper hand, Kim appeared reasonable and offered Gabby the chance to move into a flat at Home Farm free of charge.

“Jamie was actually a really decent person before you got your claws into him,” said Laurel. “I won’t let you do that to her.” 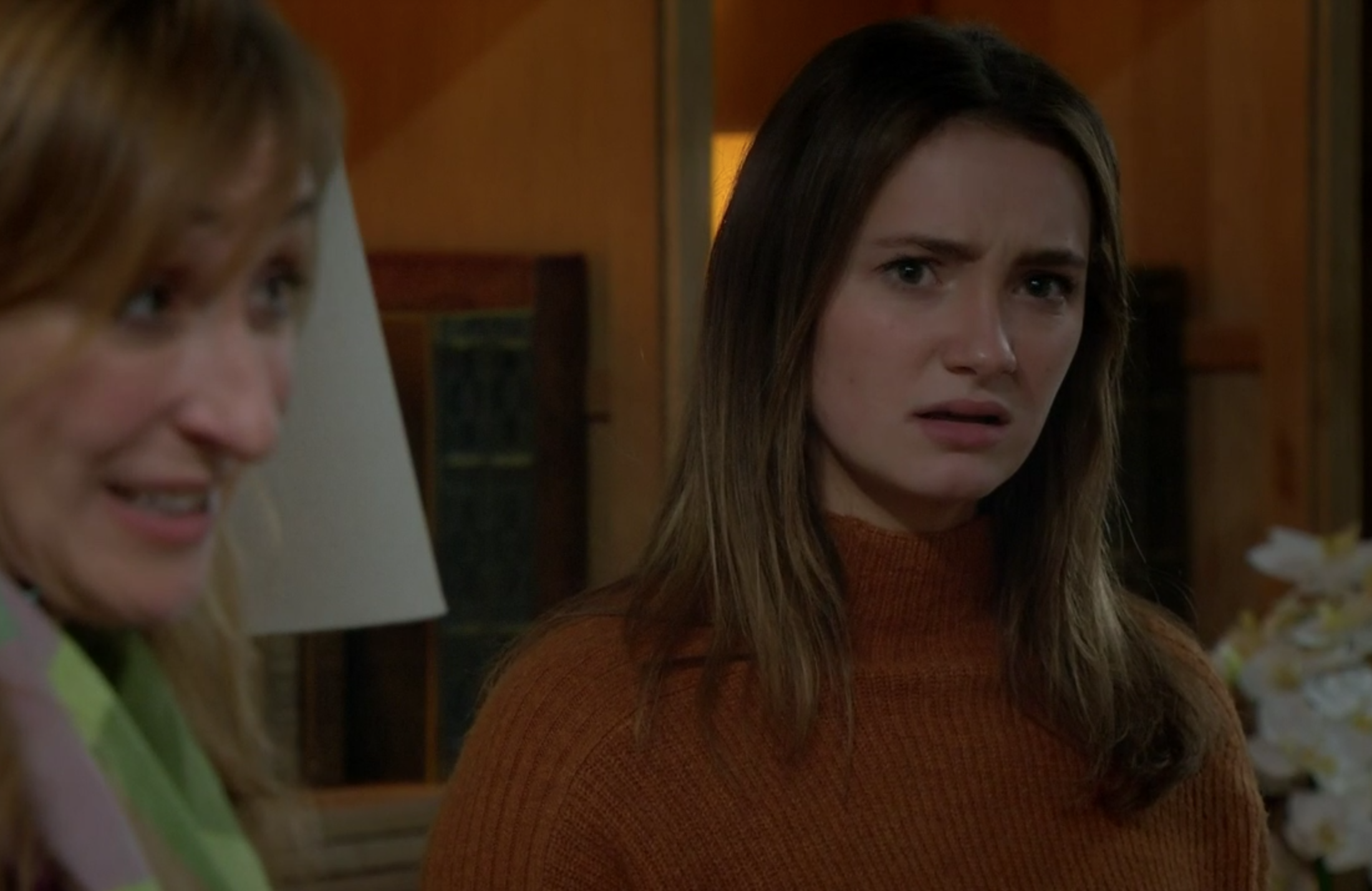 But Kim was prepared and batted Laurel away and convinced Gabby to move in, leaving fans worried for her.

One wrote: "Kim can’t be trusted she always has an ulterior motive and Gabby is naive trusting her."

Another added: "I feel like Kim is using Gabby to take her baby. Since when has she ever really been kind."

"Gabby will regret trusting Kim who doesn’t give a s*** about anyone but herself," a third agreed.