Emmerdale surprised fans with a new trailer earlier this week showing snapshots of what’s to come over the summer in the soap.

Discussing the upcoming storylines, ITV revealed a fire would engulf the Sharma sweet factory, and it seems someone is going to die as a result.

Following tonight’s instalment of the northern soap, viewers were left convinced a clue had been dropped over the identity of the trapped character.

It comes as Tracy Metcalfe (played by Amy Walsh) is seen in the clip trapped inside the factory, banging on the door screaming “help me someone, I’m in here. Help me!”

Before this, Amy Wyatt (Natalie Ann Jamieson) and Kerry Wyatt (Laura Norton) are seen sabotaging something.

“I don’t care what it takes, I’m your mum and I’m getting you that money. It’s a victimless crime,” the sweet factory worker explains to her daughter.

Initially, fans thought Tracy was the one in danger of losing her life, with Amy and Kerry responsible.

But, Frank Clayton (Michael Praed) also appears to be near the burning building.

And fans are convinced he will be the shock death after rushing in to save Tracy who is trapped among the flames, especially considering his partner Megan Macey (Gaynor Faye) is set to leave the show after the actress announced she will be leaving for new opportunities.

Taking to Twitter to comment, many noticed how Frank discussed the important of family, talking on about how he was keen to spend time with his loved ones. 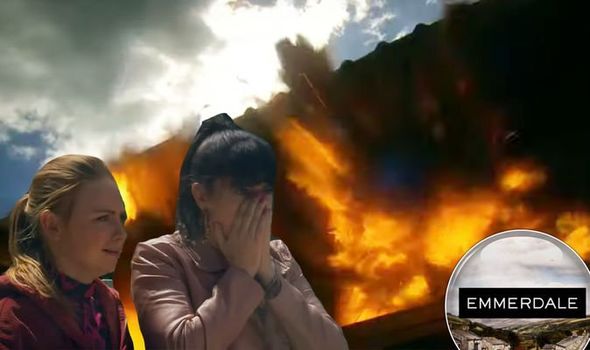 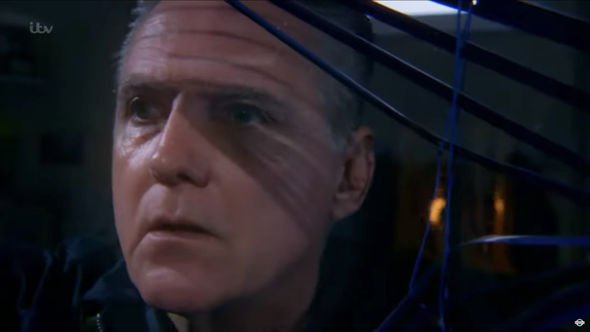 His other daughter Vanessa Woodfield (Michelle Hardwick) asked Frank to look after Johnny for the day and his response was: “I can’t think of a better way of spending my day off than with my favourite grandson.”

Alongside this, Frank had a heartwarming chat with Pete Barton (Anthony Quinlan) about his “girls”, Tracy, Megan and Vanessa, sparking suspicion among viewers.

One person on social media said: “Since I’ve totally convinced myself Frank is going to die, I was kind of bummed out seeing him go on about family and love and that tonight #emmerdale.”

“JOHNNY & FRANK The foreshadowing though is so emotional but I’m excited at the same time #Vanity #Emmerdale,” another suggested.

“Frank… I think we all know what’s coming and I’ve had to take a moment to have a little cry #Emmerdale,” a third said. 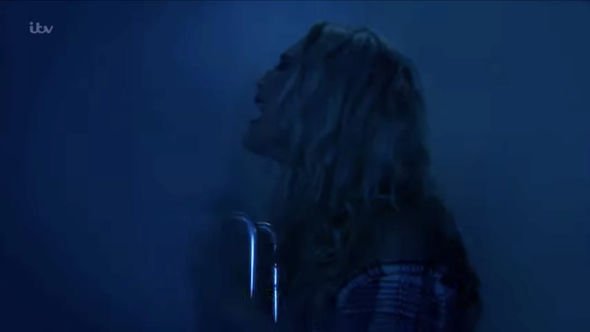 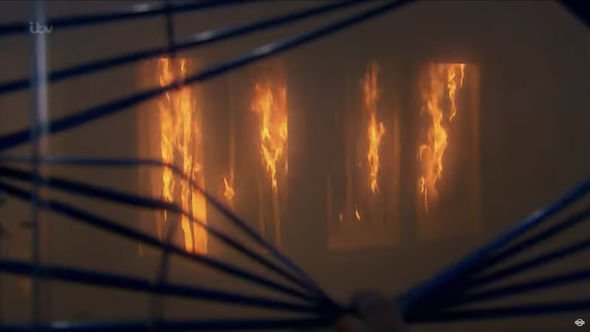 Who do you think will die in the fire?

Someone else wrote: “So from watching the #Emmerdale summer trailer, Frank is going to die from saving Tracy and from this Megan leaves the village… cause Robert isn’t leaving until the end of the year but he is involved in the revenge against Lee.. all I can say is bring on the summer.”

“My theory is Frank dies saving Tracy and Megan leaves the village for a new start #Emmerdale,” one viewer remarked.

Elsewhere in the Dales, Kim Tate (Claire King) could find herself embroiled with Will Taylor (Andrew Dean).

The newcomer has not made many friends since arriving in the village and one person who knows exactly what that is like is the Home Farm owner.

But could the pair become more than just allies?

Gossip Girl Getting a Reboot: Where Are the Original Stars Now?