EMMERDALE fans are sickened by Cathy Hope after she tried to groom her niece April into getting her closer with Ellis Chapman.

The schoolgirl has been seen manipulating 11-year-old April in an effort to get closer to her personal trainer step-brother. 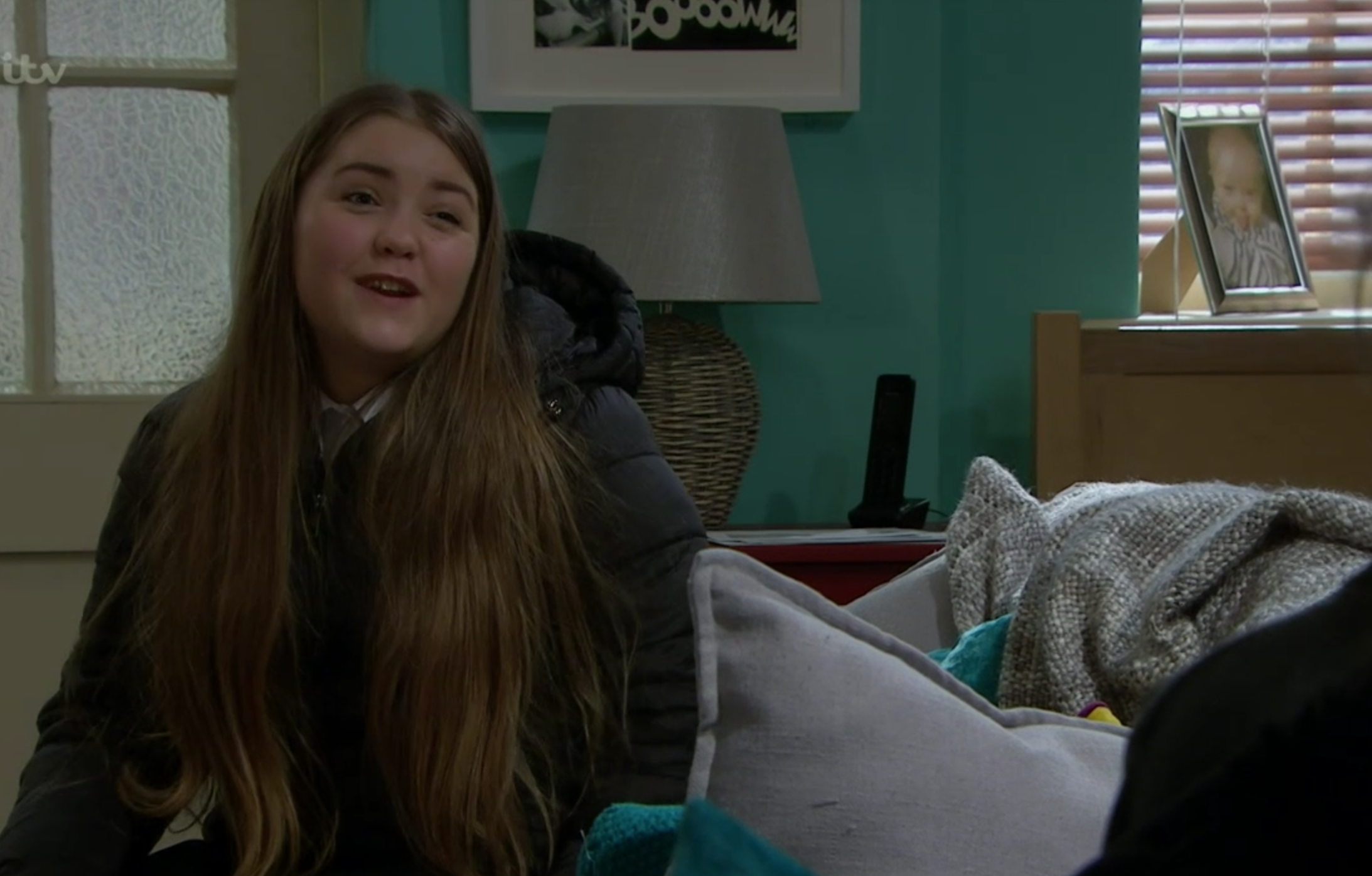 Viewers have seen her make April visibly uncomfortable with her suggestions about Ellis.

But tonight April was forced into leaving sweets and a note for Ellis from Cathy.

And fans are disgusted by Cathy’s actions and fear for April.

One wrote: "@emmerdale omg Cathy is horrible child just what we need #emmerdale" 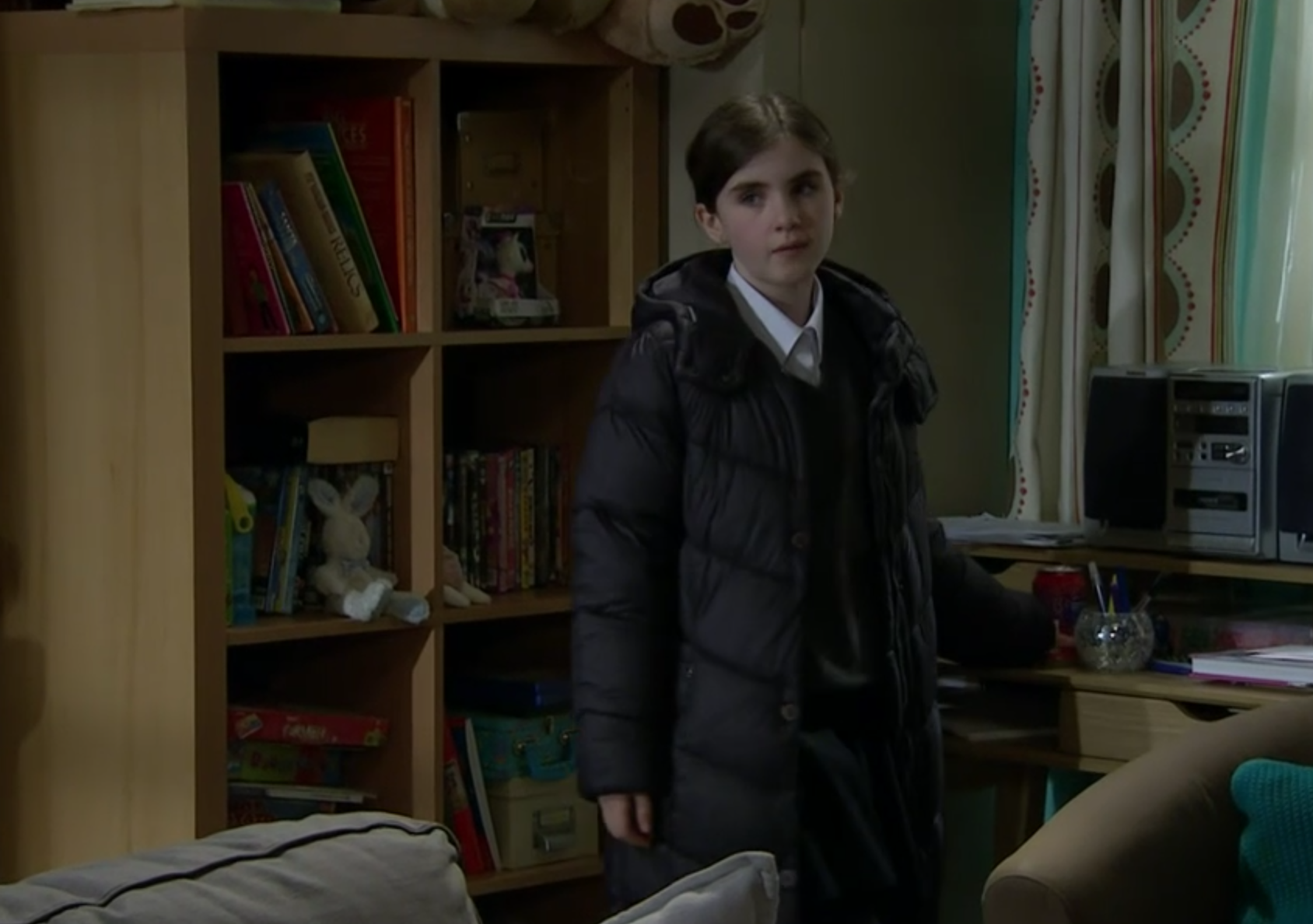 A second said: "April you're Cathys friend BUT Cathy is definitely not your friend!"

Another added: "This cathy is a horrible child. They should not b pushing her on april. And should not be pushing this crush storyline. Its dangerous
Silly little girls cause a lot of trouble"

Earlier this week, Cathy added April to a Whatsapp group full of older girls – with the content clearly unsuitable for April.

Cathy appeared to by using April to get to Ellis as she asked, “what’s it like living with Ellis” and informed her of his popularity at school. 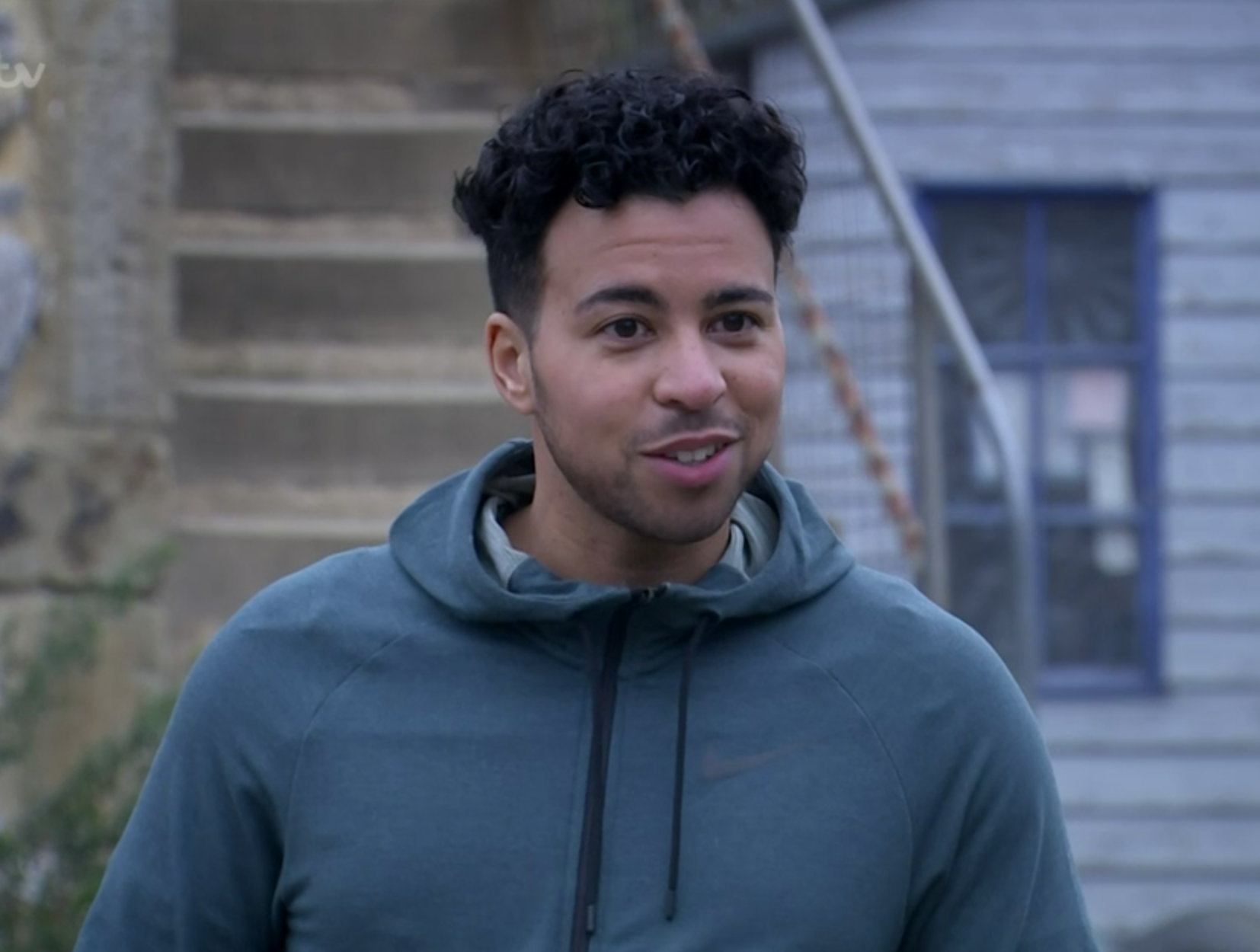 Cathy also insinuated how April is “too young” for boys and “sex”. Plus, she explicitly asked April to keep their conversations a secret from her dad.

One fan said: “That Cathy is truly awful. She is definitely going to get April into trouble somehow. I have a theory. I wonder if April is going to get knocked up at a very young age #Emmerdale”

Another wrote: “Cathy is a bad influence on April  #Emmerdale”.

A third person added:, “I’ve said if before and I’ll say it again, Cathy is absolutely vile.”

All That Glitters viewers baffled by complex terminology

'Snowfall': Will Alton Survive? Fans Weigh In Ahead of the Season 4 Finale
Recent Posts