EMMERDALE fans are horrified after the voice of Lisa Dingle told her daughter Belle to stop taking her anti-psychotic medication.

The vets assistant – who is played by actress Eden Taylor Draper in the ITV soap – has been suffering delusions of her dead mum’s voice and tonight they took a sinister turn. 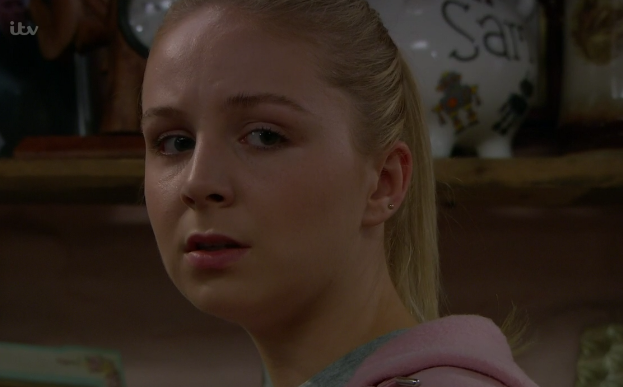 Earlier Sam had confronted Belle about her not taking her medication.

She insisted it was just because she had been in the police station overnight and hadn’t been able to take them.

Even when he pointed out she was already behind on her tablets that control her delusions, she promised she would take them.

“So you’ve not been having the voices then?” he asked. 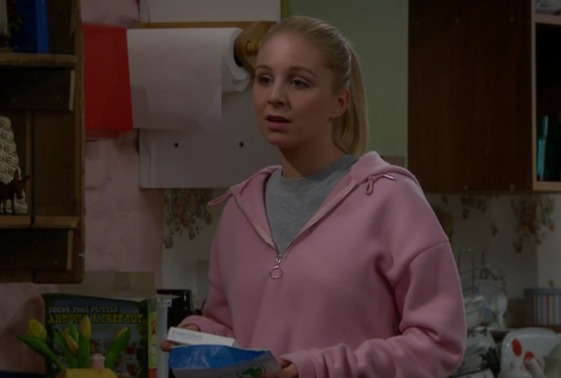 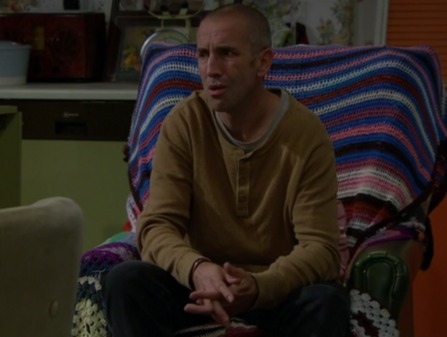 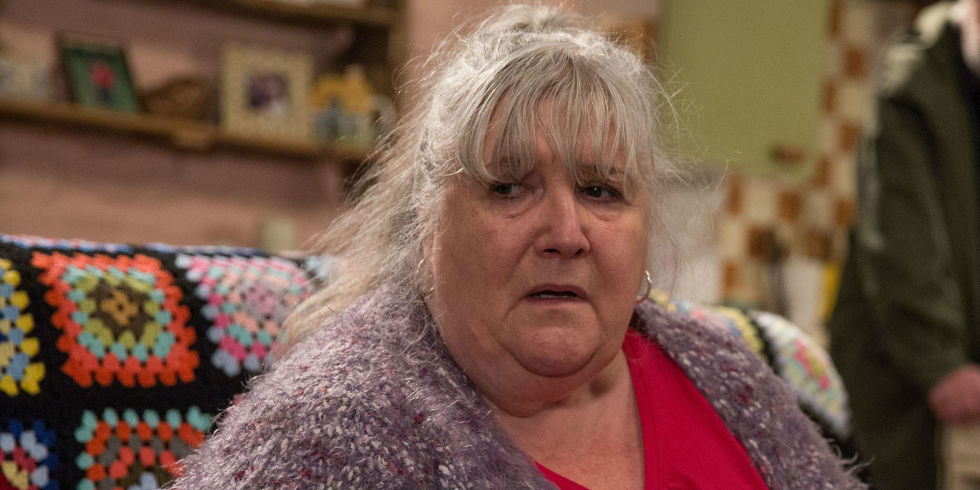 “That’s good, you will take them then?”

Answering yes, Belle grabbed her pills and then ushered Sam out of the house.

But the second he left the voice of Lisa kicked in.

“Are you going to take these?” Lisa’s voice asked her.

And when Belle said she was but asked her mum’s opinion, the voice told her that it was the only way to talk to her if she didn’t.

Lisa said: “That depends if you want to talk to me or not. Best leave them then, put them away.”

Viewers were horrified for Belle and are desperate for her to get the help she needs.

One wrote: "The real Lisa would NEVER encourage Belle to stop taking her medication #Emmerdale."

Another added: "Belle you need to take your pills. Don't get influenced by Lisa's voice in your head it's served you no favours so far. #Emmerdale."