But in the midst of their worries, they also spotted another Emmerdale blunder involving Leyla Cavanagh. 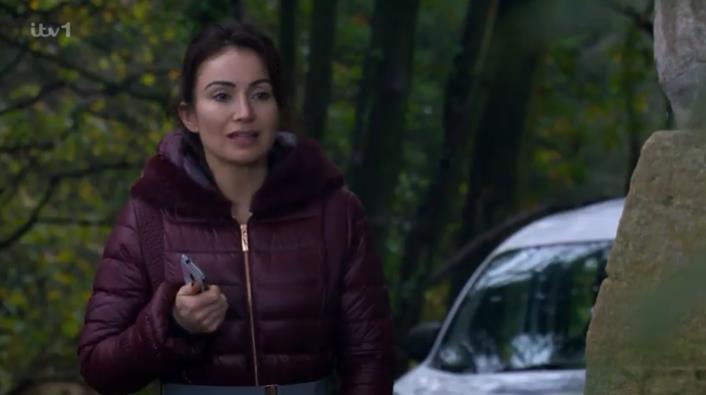 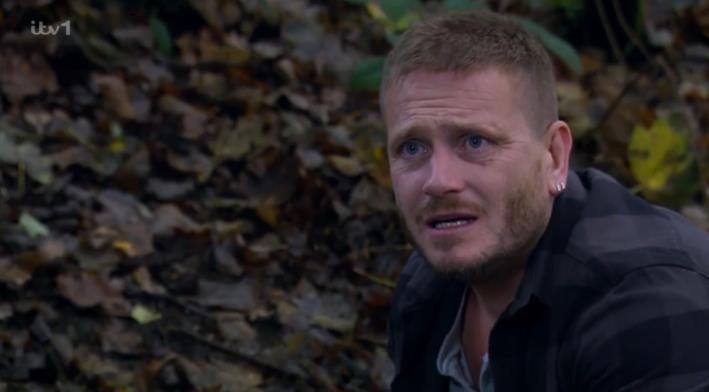 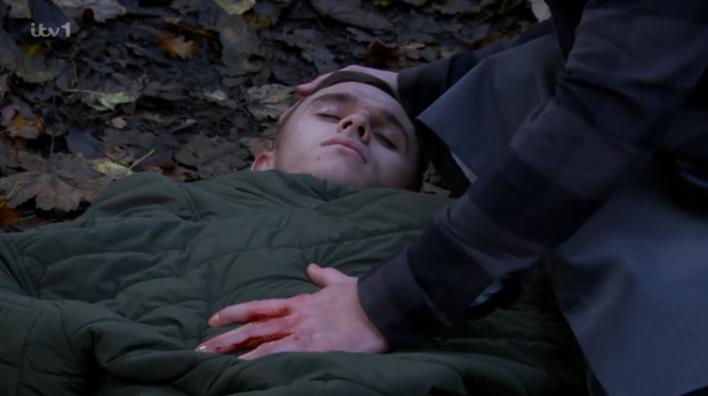 The lad played by Joe-Warren Plant was convinced his mother was using drugs again and locked her in her bedroom overnight.

Determined to keep her on the straight and narrow, he then contacted her former dealer Callum, which resulted in him taking a knife to the chest.

Last night's trip to the eponymous village began with Jacob left for dead under a bridge.

Soon enough, Leyla (portrayed by Roxy Shahidi) realised he had been in touch with Callum and set off to find him alongside David Metcalfe (Matthew Wolfenden). 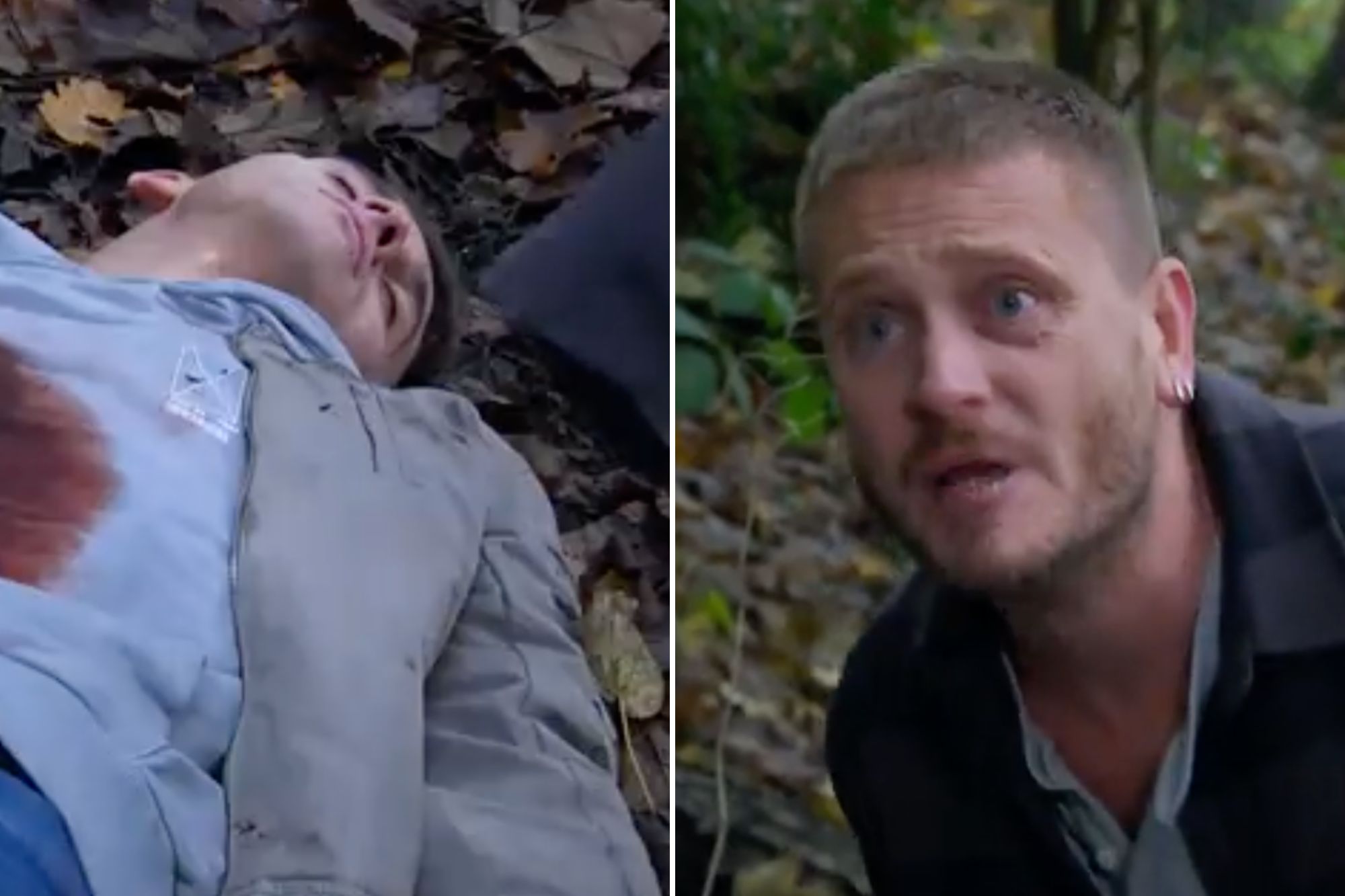 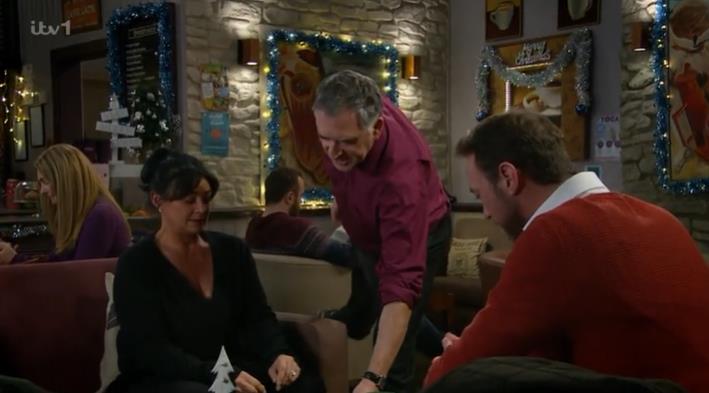 The pair found the youngster in a critical state but alive and immediately called an ambulance.

But the wedding planner was overwhelmed with fear that they were running out of time to save Jacob, and decided to drive him to the hospital herself.

This was despite David expressing doubts about her decision and, before she got ready to take the wheel, she swiped the knife which had been left on the scene.

But ITV viewers were left scratching their heads, unable to understand why Leyla didn't wait for the paramedics or report the stabbing to the police. 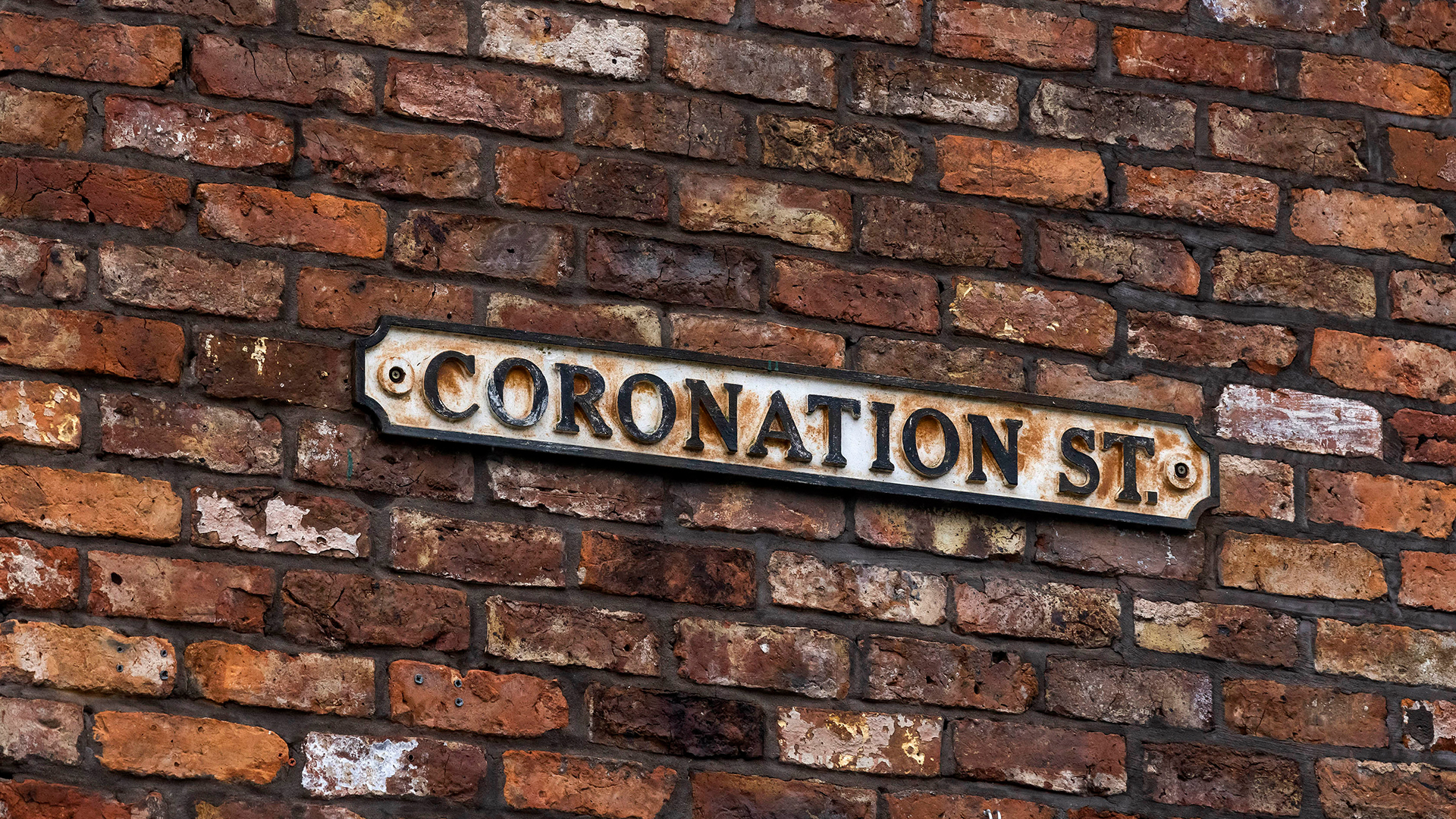 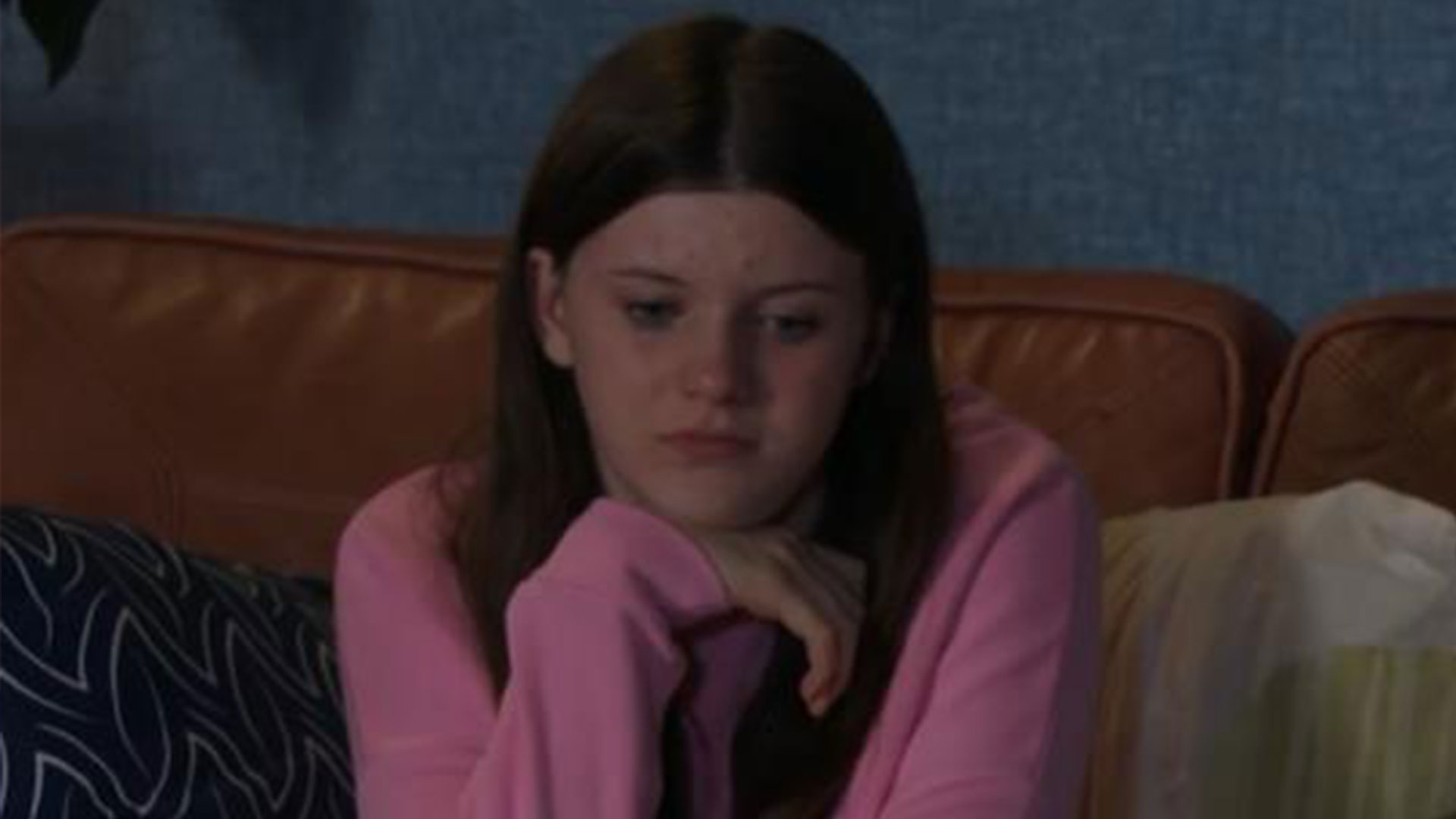 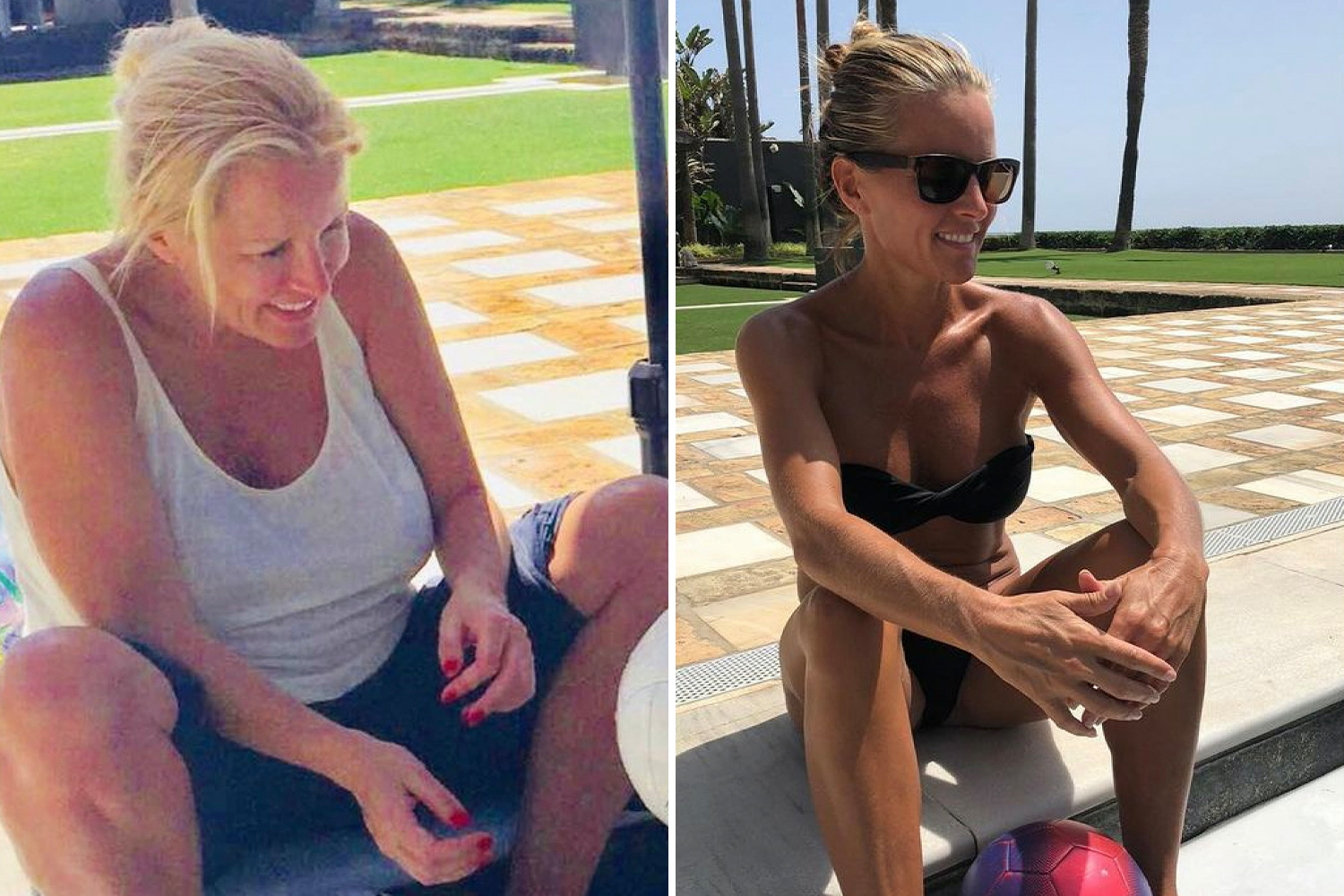 "Removing him from the crime scene was a mistake. And where are the coppers?", one of them penned on Twitter.

Another added: "I'm not sure but wouldn't that knife be in a police evidence bag?"

"Such a load of rubbish", a third soap fumed before adding: "When Leyla called the ambulance, she told them that her son had been stabbed. A police response would have been automatically triggered."

"There’s an NHS crisis, don’t you know? Bl***y calling an ambulance to the incident and then driving the injured person in any way? Classic David", another echoed.

One viewer chimed in: "I hope they rang the ambulance back and told them not to come."

"There's no way he'd have survived left out in the cold overnight with a stab wound like that", another commented.

Jacob lured Callum to a meeting in an attempt to keep him away from Leyla.

To make his point clear, he'd decided to bring a knife – which he regretted when a fight erupted.

The drug dealer was able to overpower Jacob, stabbing him and fleeing the scene.

In last night's instalment of the Yorkshire-based drama, Jacob was rushed into surgery at the hospital.

It didn't take long for David to hold Leyla responsible for their son's life being in danger.

Leyla pleaded with David, asking the shopkeeper not to tell the authorities the knife was hers.

When the police questioned him, David obliged and lied, saying he had no clue who could have attacked Jacob.

Could he get into trouble for perverting the course of justice?

Will Jacob make it? 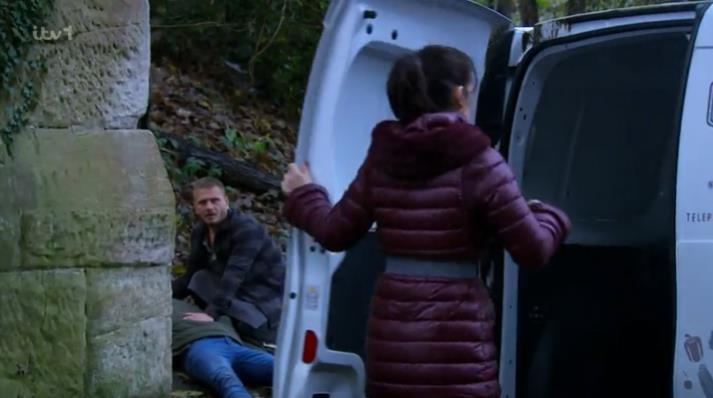 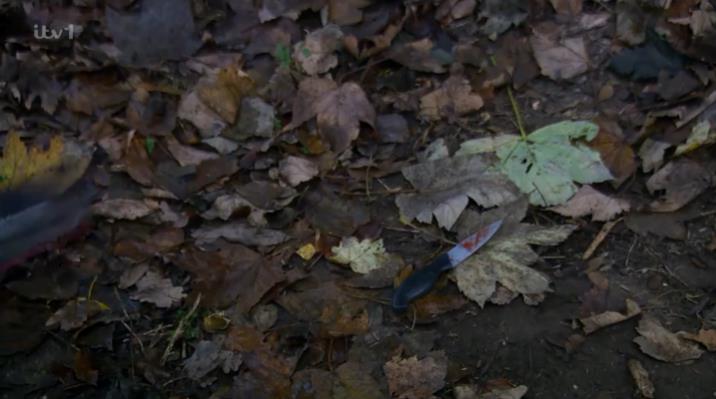