The midwife – who is played by actress Susan Cookson in the ITV soap – recently revealed she’d never qualified as a nurse after her ex-husband Russ turned up. 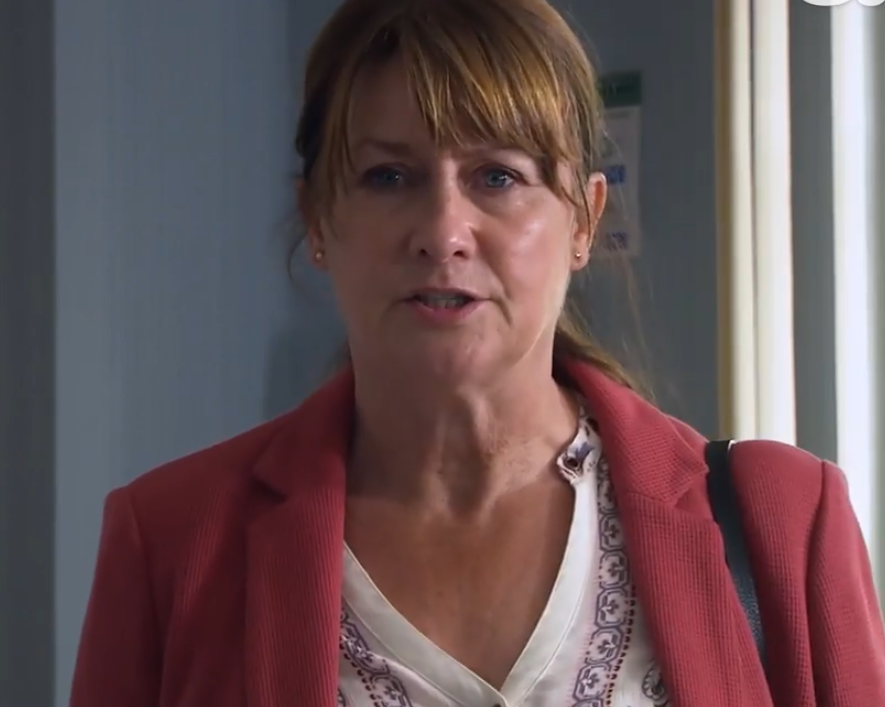 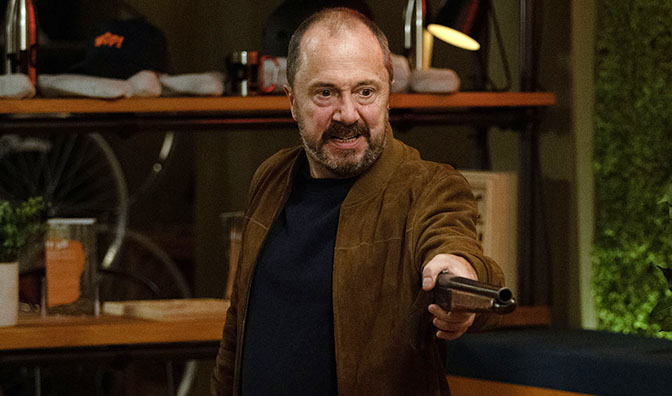 Russ tried to blackmail Wendy into persuading Victoria to give him his late mother’s inheritance money, which she’d given to Vic’s baby Harry.

But when he realised the money hadn’t been transferred, he held Victoria, Wendy and David at gunpoint in a terrifying armed siege in the cafe.

Tonight, with David fighting for his life in hospital after getting caught in the crossfire, Wendy revealed her huge secret to Bob.

She explained that Russ had forced her to sell drugs at university and that, when she was caught, she was charged with theft and spent 12 months in prison.

“I took the rap for him. Basically he convinced me not to grass on him. I had to give it all up,” she told Bob.

“Everything I'd worked for, all the studying, it was all over in a moment’s madness.”

Wendy then explained that she’d moved away with Russ after getting released from prison, married him and reapplied to be a nurse with her new name.

“What if the police find out? I’m going to be done for fraud. I could be going back to prison,” she said.

Later in the episode, Wendy discovered that Russ had been charged with attempted murder.

Bob looked relieved and told Wendy it was all over, but she wasn’t convinced and revealed she’d resigned from her job.

She then got another call from Victoria who revealed she’d returned the money.

When Bob told her things would get better, she looked uneasy and said: “It’s all just such a mess though isn’t it. I don’t know how much more of it I can take.”

Emmerdale fans were left convinced she’d hand herself into the police.

Another added: "Is this going to end with her telling the police on herself?!"