EMMERDALE fans are confused after Andrea Tate decided to move in with Wendy and Luke Posner into their tiny cottage.

The wedding planner – who is played by actress Anna Nightingale in the ITV soap – changed her mind about leaving the village after realising she couldn't afford anything big enough for her and daughter Millie. 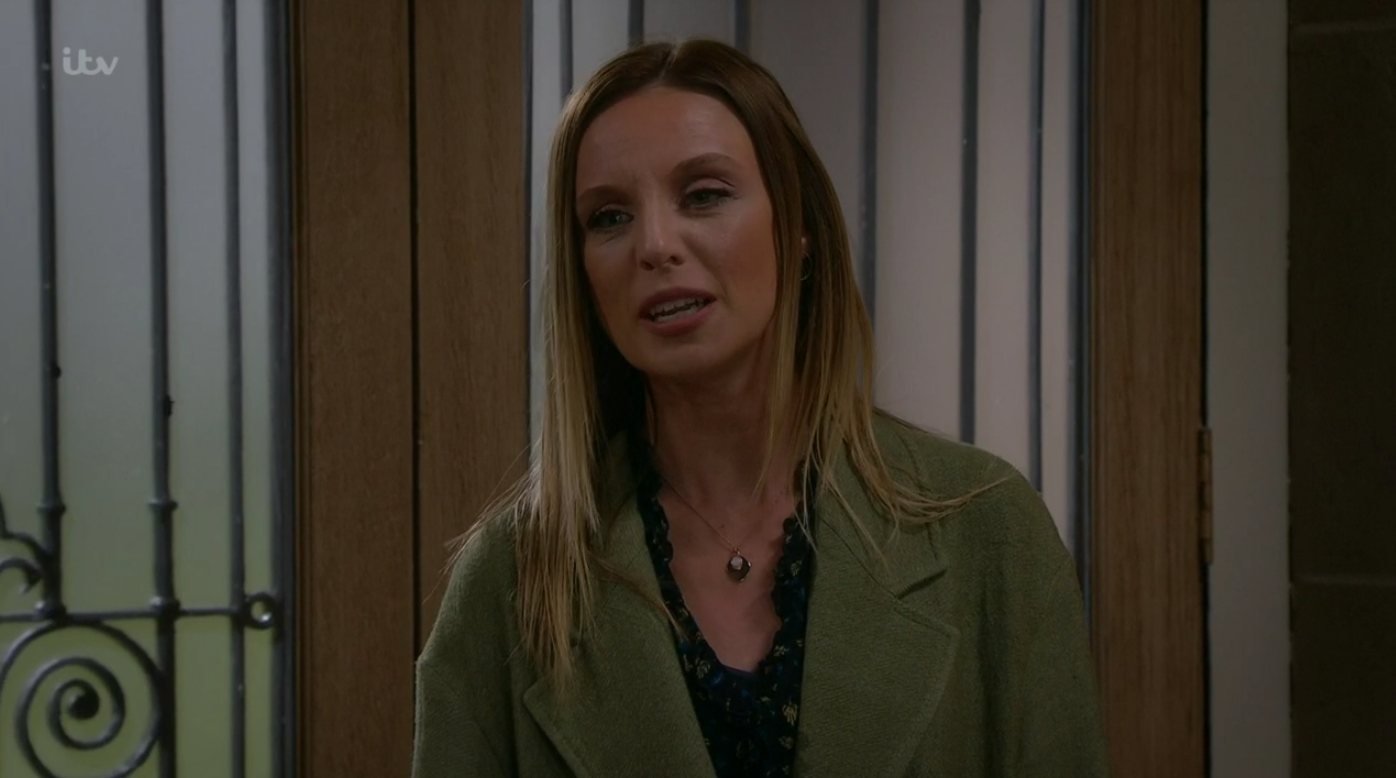 And when she discovered ex Jamie Tate was evicting Wendy and her son Luke from their cottage – illegally – she at first refused to let them be kicked out.

But she soon changed her mind when she saw rent prices.

And she then decided to simply move in with the mother and son into their tiny cottage, leaving fans very confused.

One wrote: "Looks like Jamie and Andrea have new house guests in Luke and Wendy #Emmerdale" 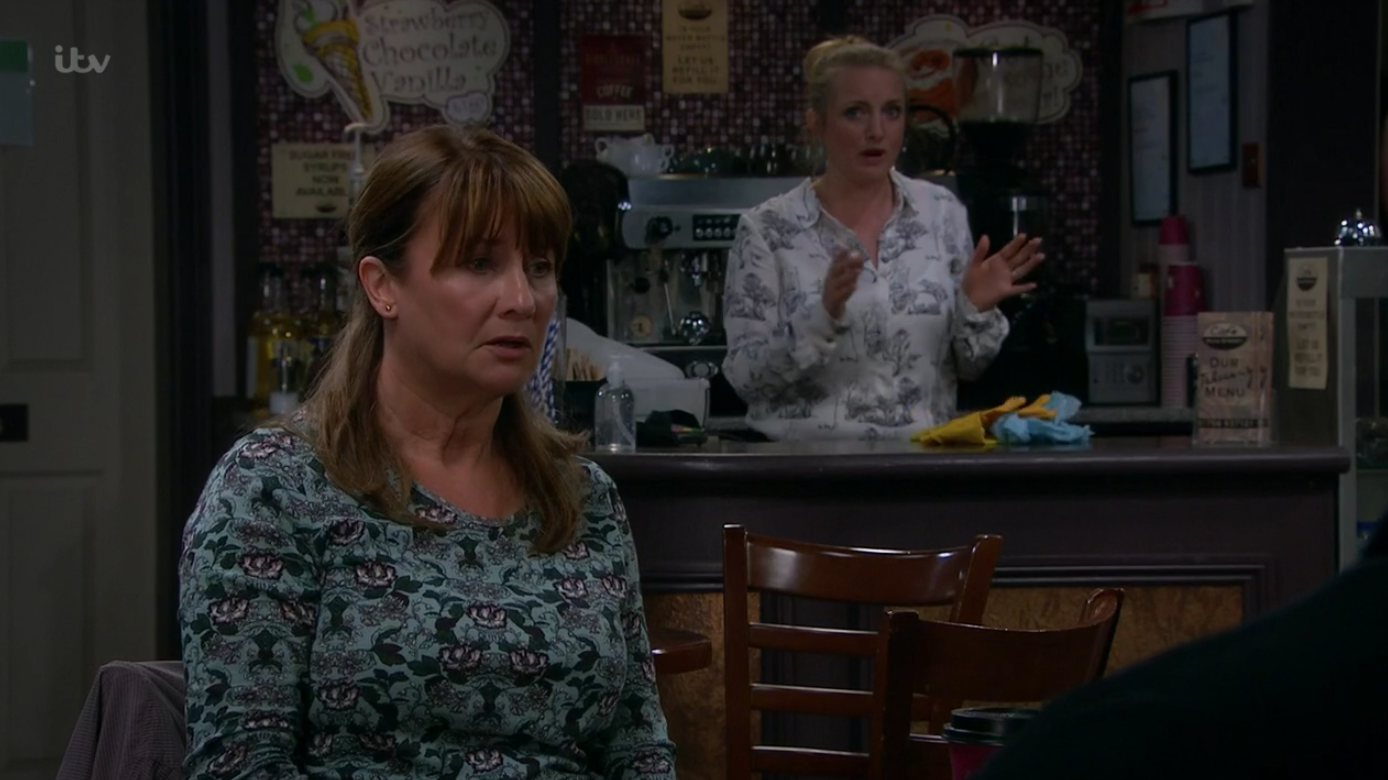 He served them with an eviction demand telling them to get out within a week.

However there is a country-wide eviction ban meaning landlords have to give tenants six month’s notice to vacate a property.

That means Wendy and Luke don't have to go anywhere until March at the very least.

And fans were quick to point out the blunder.

A second said: "Does Jamie actually have the authority to evict people from their houses with no reason? #emmerdale."

Another added: "Surly [sic] wendy has a tenancy agreement then he cannot kick them out till that ends."