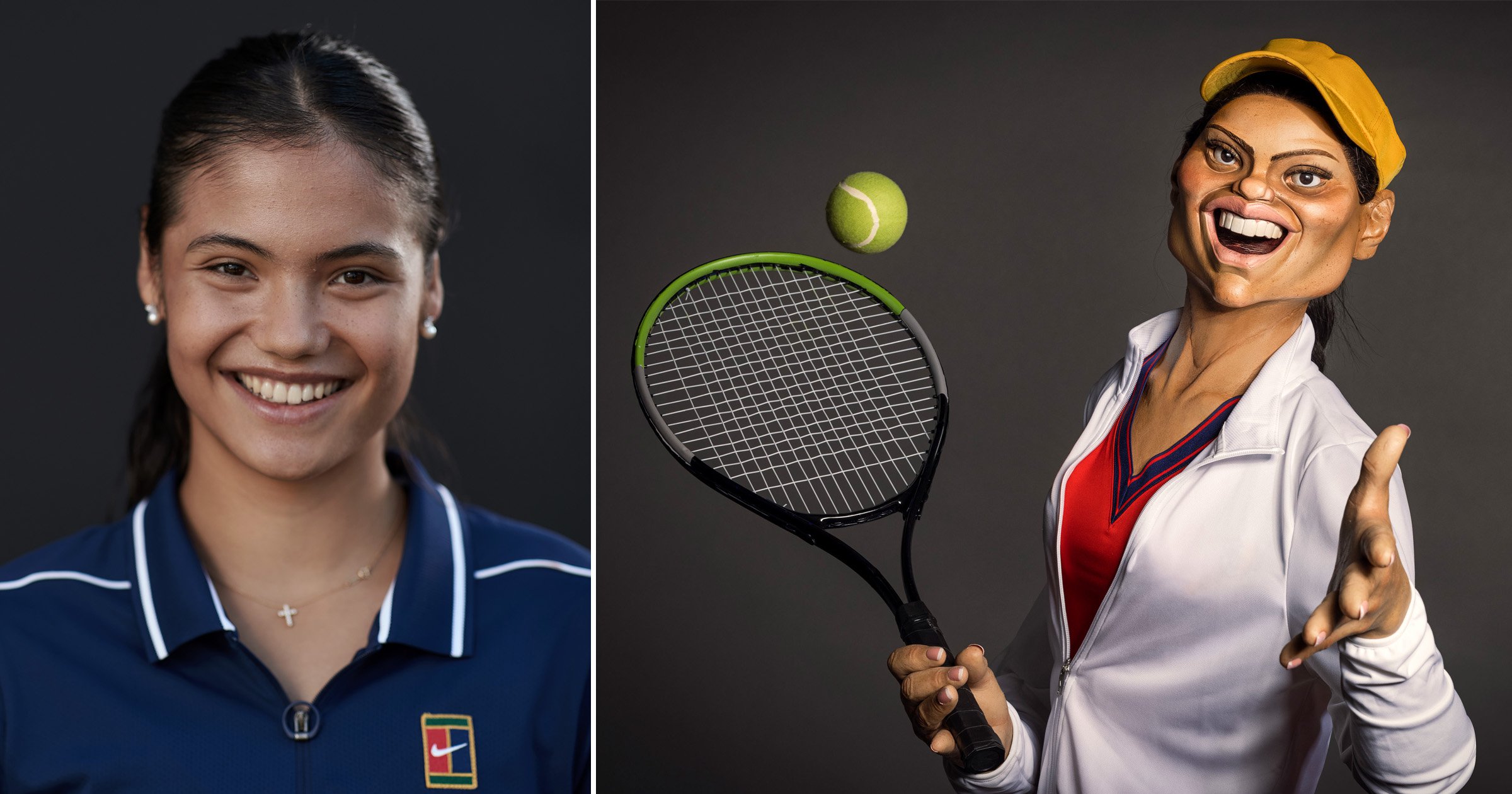 Emma Raducanu has been given the Spitting Image treatment after her US Open win.

A puppet of the tennis superstar, 18, will feature in Saturday’s episode of the satirical comedy show.

This may be the British no. 1’s first appearance in the show, but she has been mentioned before on Spitting Image.

In a previous sketch, the Queen was seen writing a congratulatory letter to the tennis player, leading to a rant about Canada.

Raducanu, from Bromley, has enjoyed a whirlwind few weeks since she became the first qualifier to win a grand slam title and the first British woman to win the US Open since Virginia Wade 44 years ago.

The reigning US Open champ has since become a household name as she won the hearts of the nation, as well as a major cash fortune.

Not only has she been tipped to become the world’s richest sportswoman, she recently stunned on the Met Gala red carpet and played tennis with Kate Middleton, Duchess of Cambridge, as part of her homecoming.

Spitting Image returned to BritBox for a second series on September 11 after it was revived in 2020 for the first time in 24 years.

The show makes parodies of celebrities and political figures with rubber re-creations, and was also where a lot of famous comedy stars, such as Steve Coogan, started out, voicing the puppets.

Everyone from the Royal Family to the Rolling Stones has been featured in the series with over 130 episodes.

The new series of Spitting Image streams now on BritBox.