Home » TV & Movies » Elite: Are Valerio and Lu really related? How are they family? Elite: Are Valerio and Lu really related? How are they family?

Throughout the second season of Elite, trouble seemed to follow new Las Encinas student Valerio (Jorge López) everywhere he went. From the shameless exposing of Nadia’s (Mina El Hammani) sex tape to an incestuous romance with Lu (Danna Paola), the new character quickly made an impact with Netflix viewers. It’s his relationship with Lu which was undoubtedly one of the Spanish original series’ biggest talking point and here’s all you need to know about their family ties.

Are Valerio and Lu on Elite really related?

Fans get their first signs of Lu and Valerio’s taboo relationship in the very first episode of the second season.

Valerio drives them both to Las Encinas where the conversation sounds just like any other sibling squabble.

Lu tries to convince him to do well academically after spending time at boarding school while Valerio teases her about it. 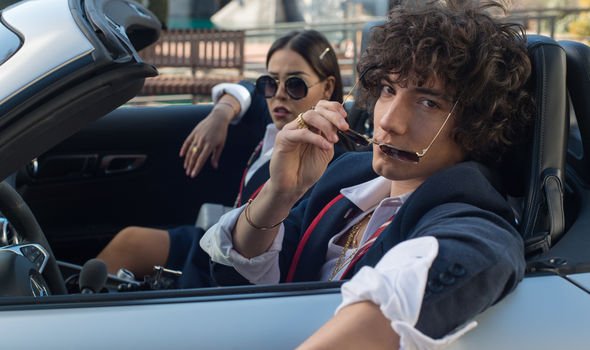 Lu leaves the car and tells Valerio she looks out for him because she’s his sister.

The way in which he flatters Lu proves their relationship is far from the norm.

That’s because the pair are actually half-brother and sister.

Both Lu and Valerio share the same father but have different mothers.

The pair share an incestuous moment of passion later in the same episode as Valerio plants a kiss on his half-sister after a drunken party. 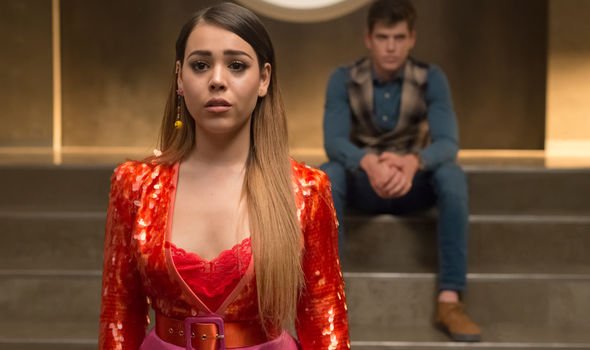 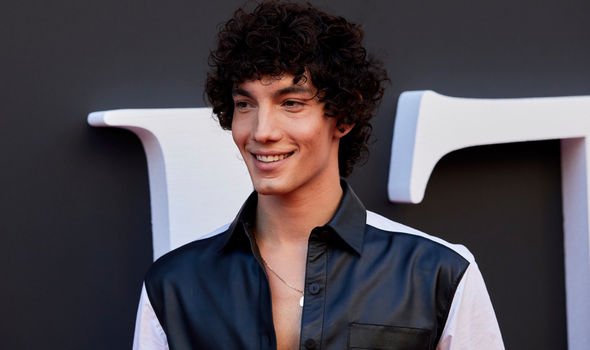 All of this comes to a head in the season two finale.

After growing tired of his father’s continued preferential treatment to Lu, Valerio exposes their sordid romance.

At a family dinner, Valerio secretly performs a sex act on his half-sister under the table.

None the wiser, their father continues to berate Las Encinas and Valerio until a text alert arrives on his phone. 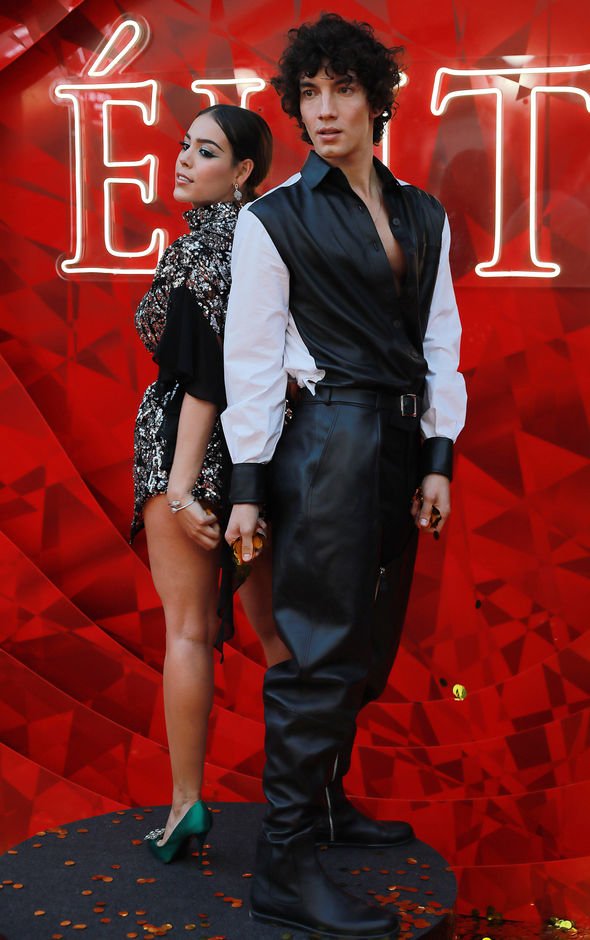 Valerio had messaged his father telling him to look under the table where he sees what’s going on.

Their father, understandably, is left furious by the revelation while Lu is left heartbroken.

Confused as to why her half-brother-turned-lover would expose their romance in such a way, she says: “I thought you loved me.”

Her half-brother coldly responds: “Sometimes you convince yourself you that you love someone, then they do something and in a moment the image you have of them crumbles and the love disappears – you see them for what they are.”

An emotional Lu asks what she is to Valerio now and he says: “My sister, that’s it.”

Their incest storyline will likely continue into Elite season three when it’s released.

Elite season 2 is available to stream on Netflix now.