What is “a better life,” and who can best provide it for a child? This question is at the heart of Little Fires Everywhere Episode 4, “The Spider-Web” (Check out episodes 1, 2, and 3 recaps here.) 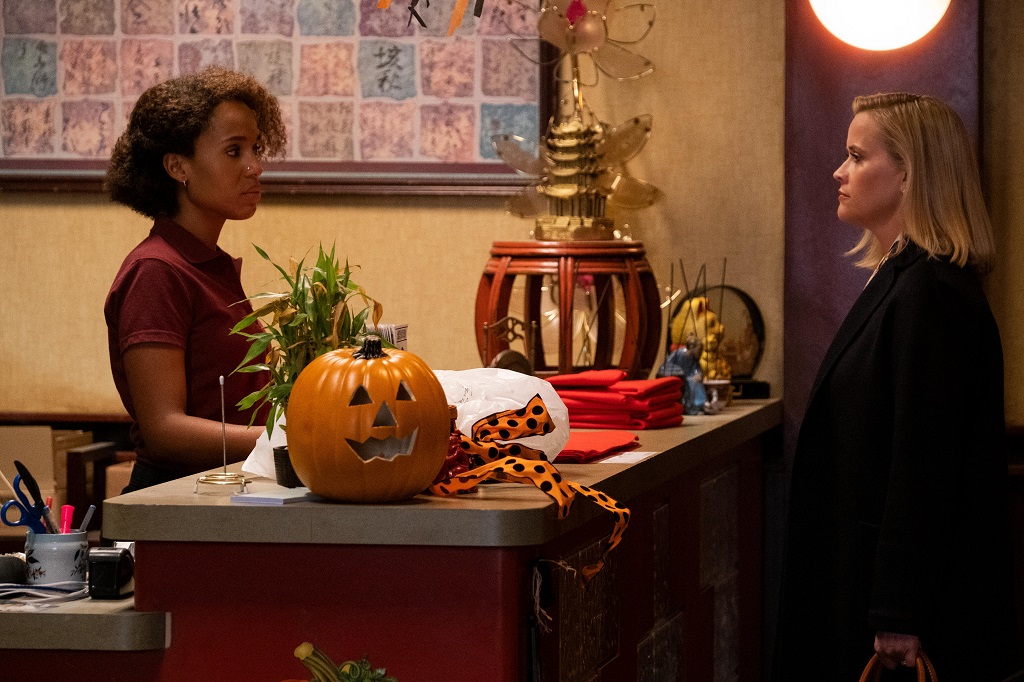 Elena and Bill comfort Mark and Linda as they struggle to get the adoption finalized — that way, Mirabelle is theirs, and Bebe has no recourse. At home, Elena reads over the police report, and realizes it was Mia’s car that Bebe was driving. When she confronts her, Mia denies it, but Elena figures out her connection to Bebe, and fires her. Mia takes a number of things from their home, but leaves one of her rings for Izzy.

Meanwhile, both work to help their respective friend. Elena goes to Bebe and offers her money and access to an immigration lawyer if she’ll leave the McCulloughs alone. Mia convinces Bebe to fight back, and sells a special photograph of her when she was pregnant to get Bebe money for a lawyer. 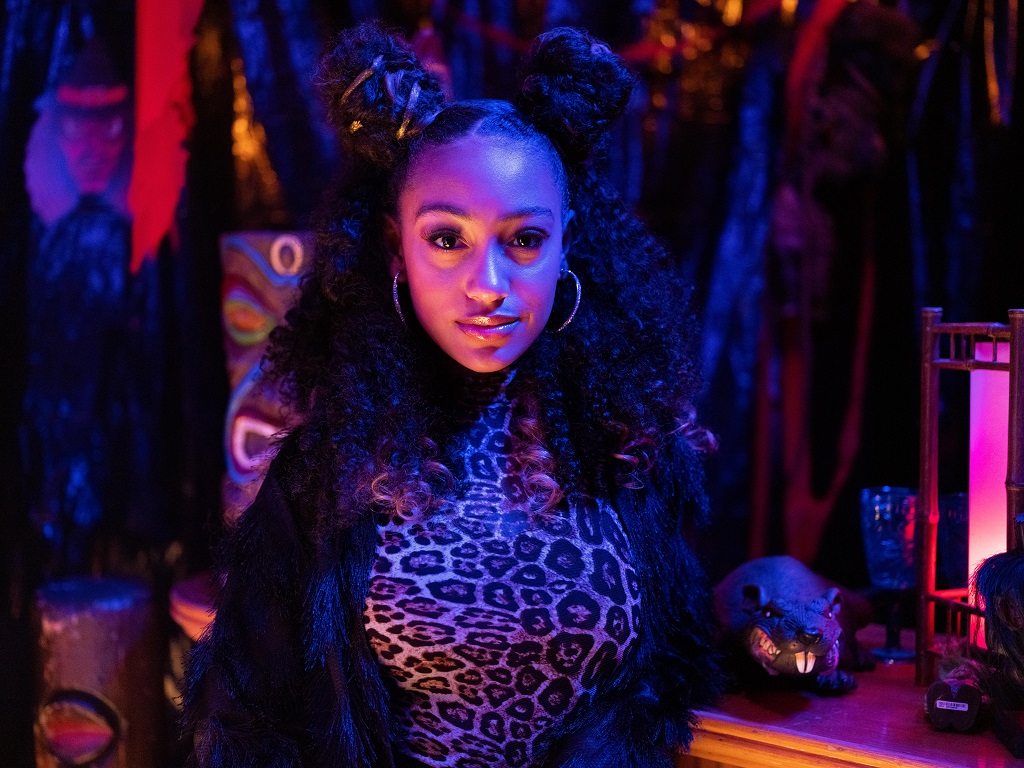 Pearl has been hanging out with Lexie and her friend, Serena. Lexie tells them about having sex with Brian. They all go to a Halloween party, and Pearl sees Trip across the room. Moody, who is interested in her, follows Trip’s advice and acts cold towards her. But he gives her a new notebook anyway.

Trip is having trouble in math, and Pearl agrees to tutor him at her house after school. She kisses him, and asks him if he wants to have sex. It doesn’t go well, and Pearl asks what she did wrong. Trip tells her that Moody likes her, and it was wrong of her to kiss him. He ignores her in math class after that. 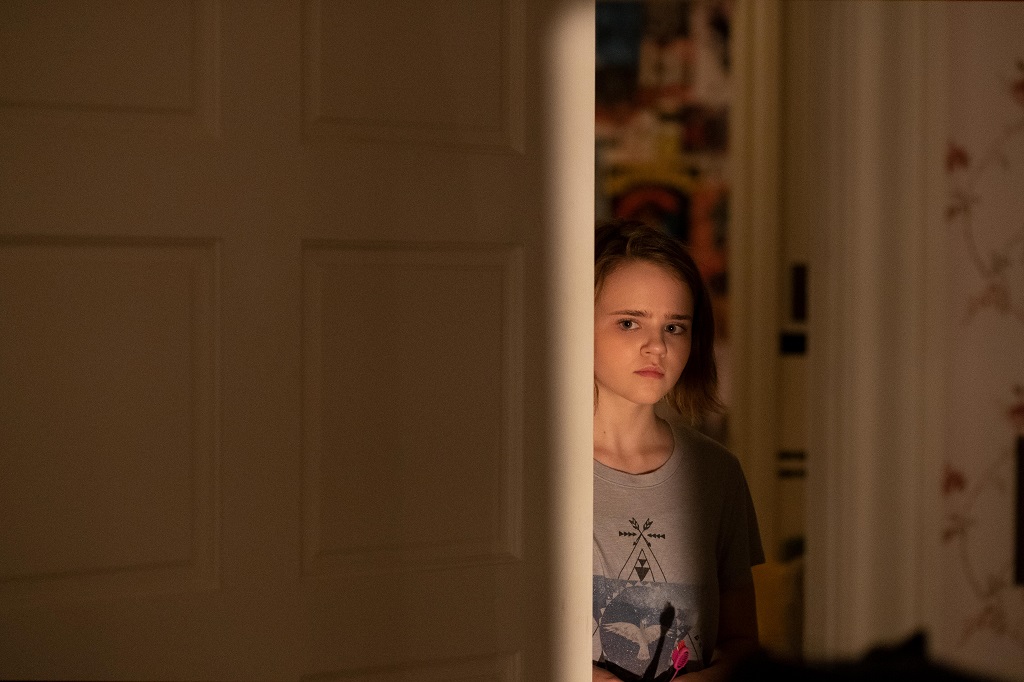 Elena is preoccupied with the baby situation, but she’s still trying to connect with Izzy and find out what’s going on with her. She cuts out an article about Lilith Fair and leaves it on her bed. Izzy sees it and goes to her dad, who apologizes for telling Elena. Izzy fears her relationship with her mom will only get worse. She continues to secretly spend time at Mia’s house.

After Mia quits, the Richardsons talk about what happened. Izzy is the most upset, though no one understands why. Mia forbids Pearl from going to their house, but she goes anyway, and spends the night. Izzy sees her with Elena in Lexie’s room. She goes to get into bed, and sees the ring that Mia left her.

As everything comes to a head with Bebe’s case, the Richardsons, McCulloughs, and Lucky Palace employees watch a news report that shows both sides. Later, Mia sets fire to the piece she’s been working on and steps back to take a photo. It’s revealed that it’s strips made from a blown-up photo of Elena that Mia took at the birthday party. She watches it burn.