EASTENDERS writer Natalie Mitchell wants Mo Farah to star in the soap after his impression of Phil Mitchell on I'm A Celebrity last night.

The Olympian, 37, is a self-confessed super fan of the BBC One soap and Alfie Moon actor Shane Ritchie, 56, decided to teach him how to act like of one the shows most iconic characters. 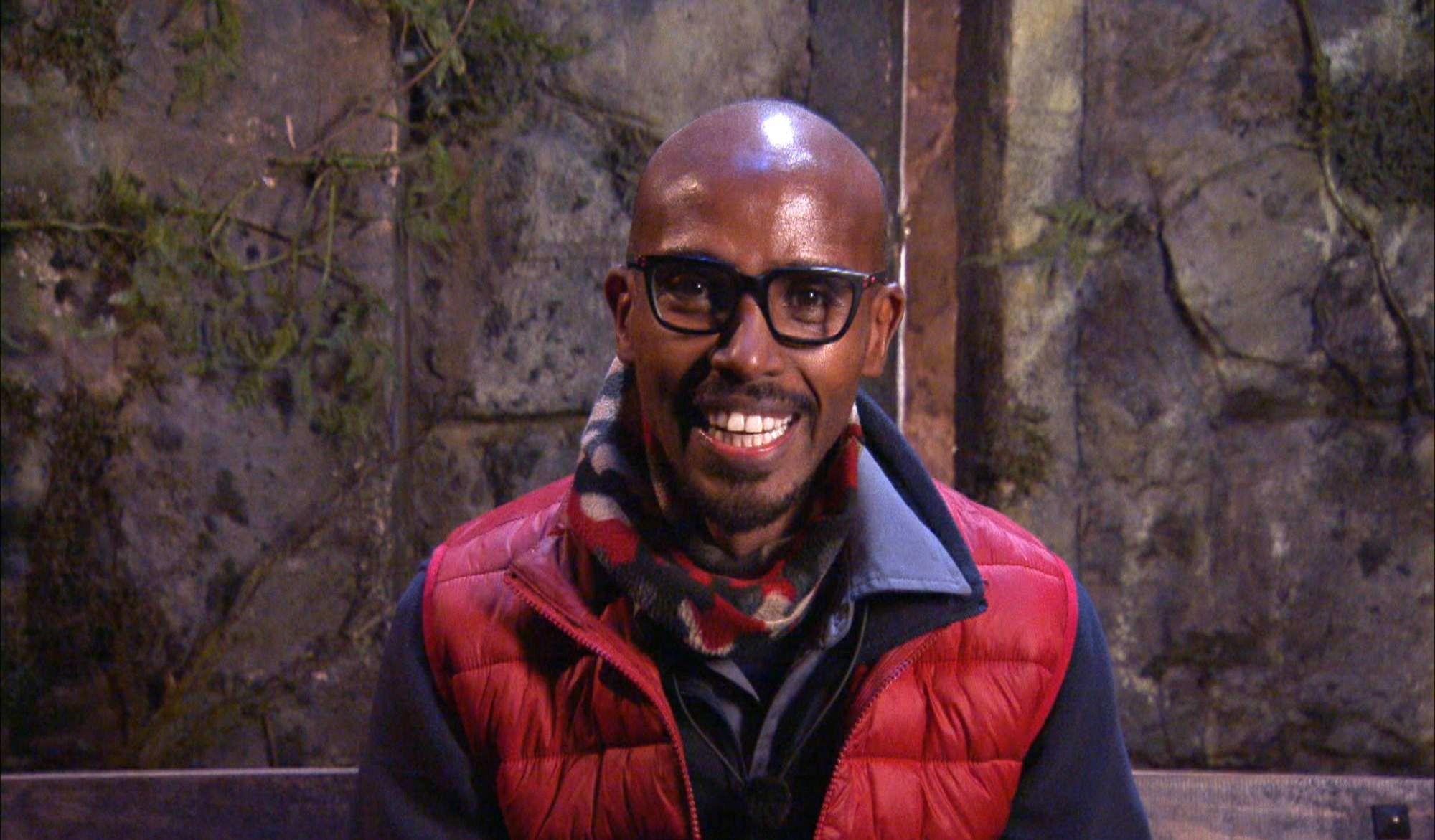 As Mo walked around the fire with Shane pretending to be Walford's resident gangster, camp mate Jordan North was left in hysterics.

Shane said: "He’s moving along nicely with the East End accent. I reckon if we’re here for another couple of days, he could be a new reg in the Queen Vic."

Mo added: "I learned some more cockney from Alfie. I just remember Phil Mitchell telling someone off or him not being happy with someone."

And it looks like the athlete may have bagged himself a new job on the show. 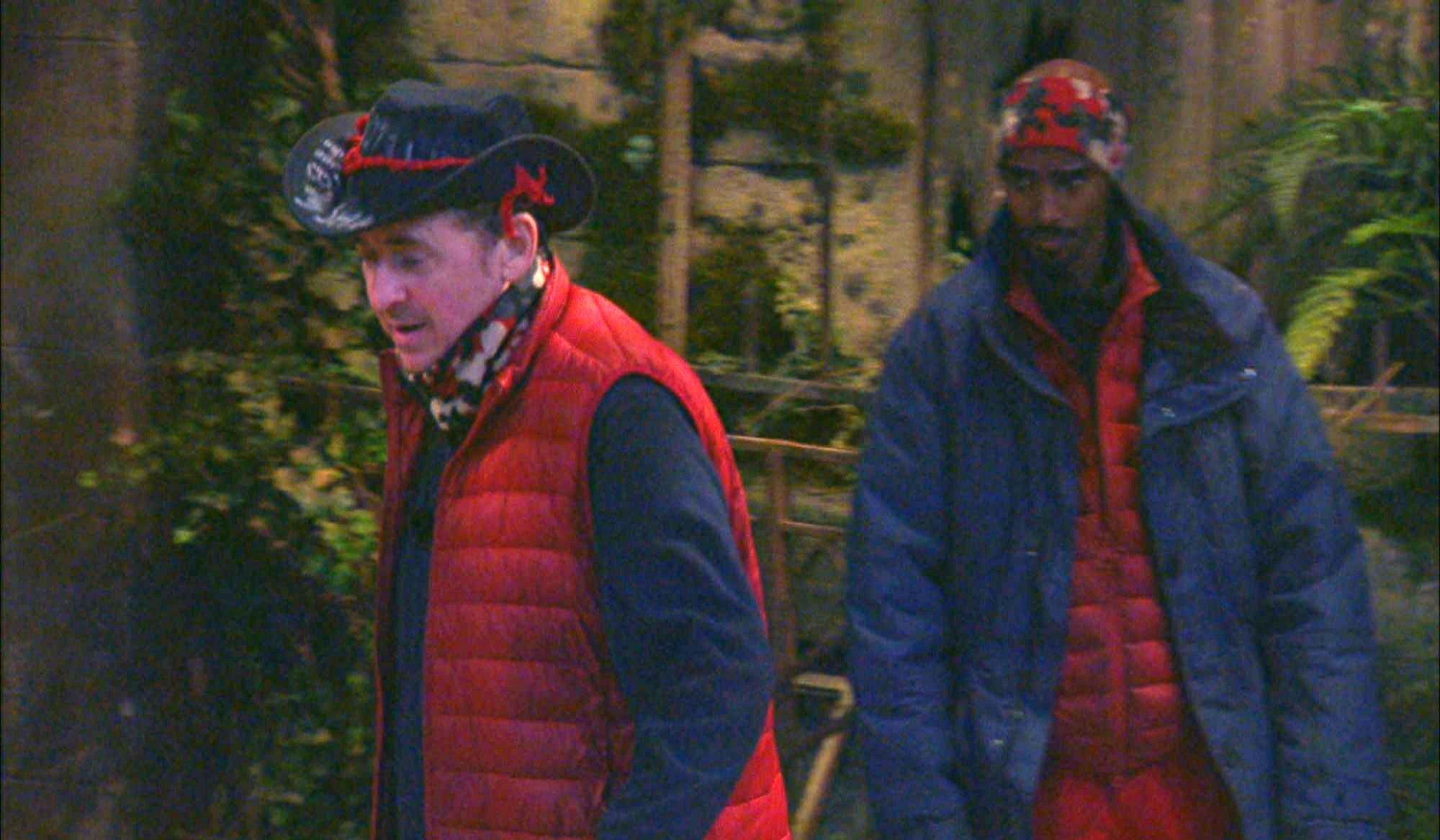 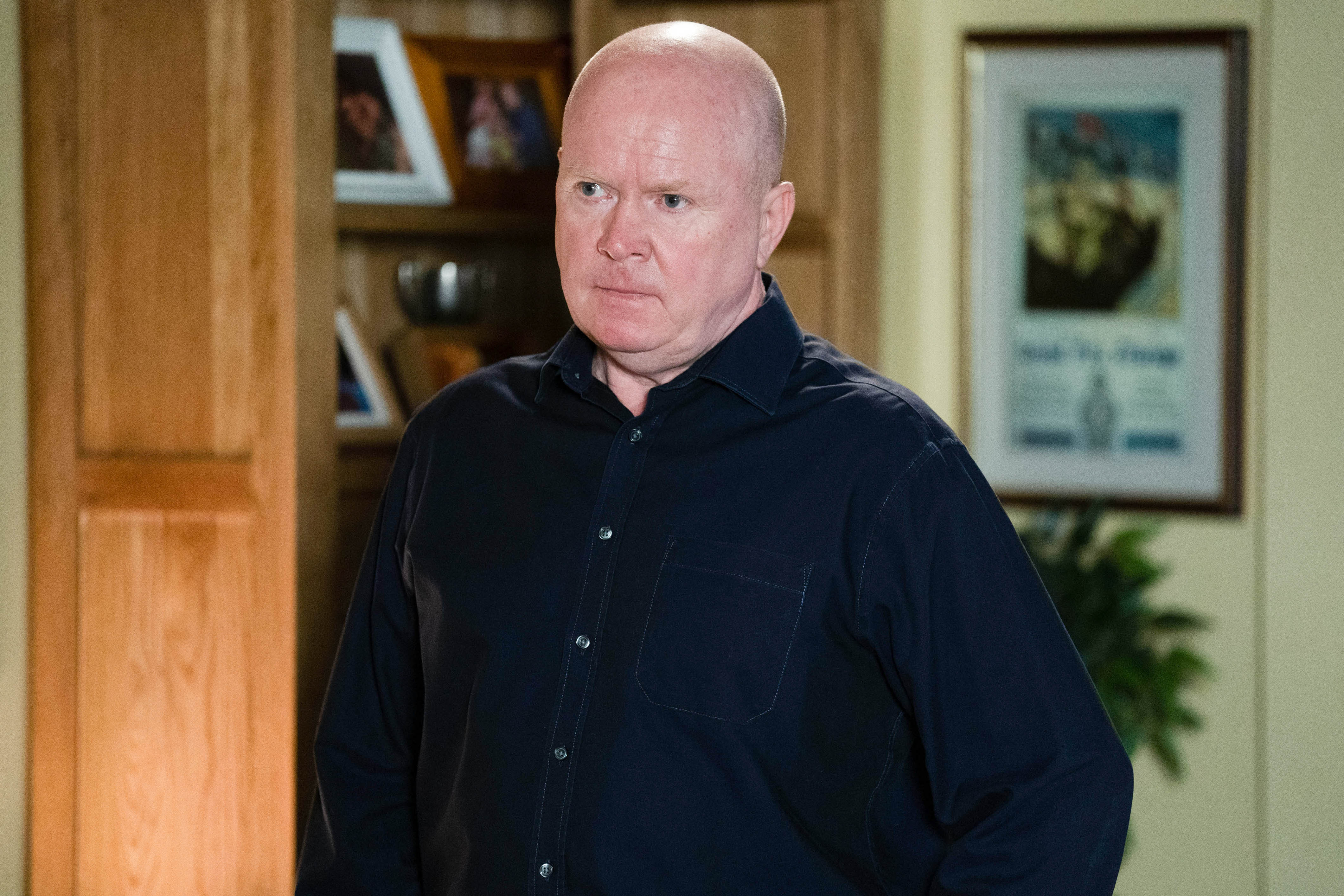 Natalie told her 1,675 followers on Twitter: "Am obviously going to pitch Mo Farah to play a guest character at our next #EastEnders story conference. #ImACeleb."

Fellow EastEnders scribe Pete Lawson replied: "It was like Phil was actually in that castle. Just spooky."

Natalie then went on to describe Mo's performance as "uncanny" in a later tweet.

And Shane is definitely the person to ask for advice on to perfect your best Phil Mitchell impression considering he starred in the show as Alfie Moon from 2002 all the way up until 2019. 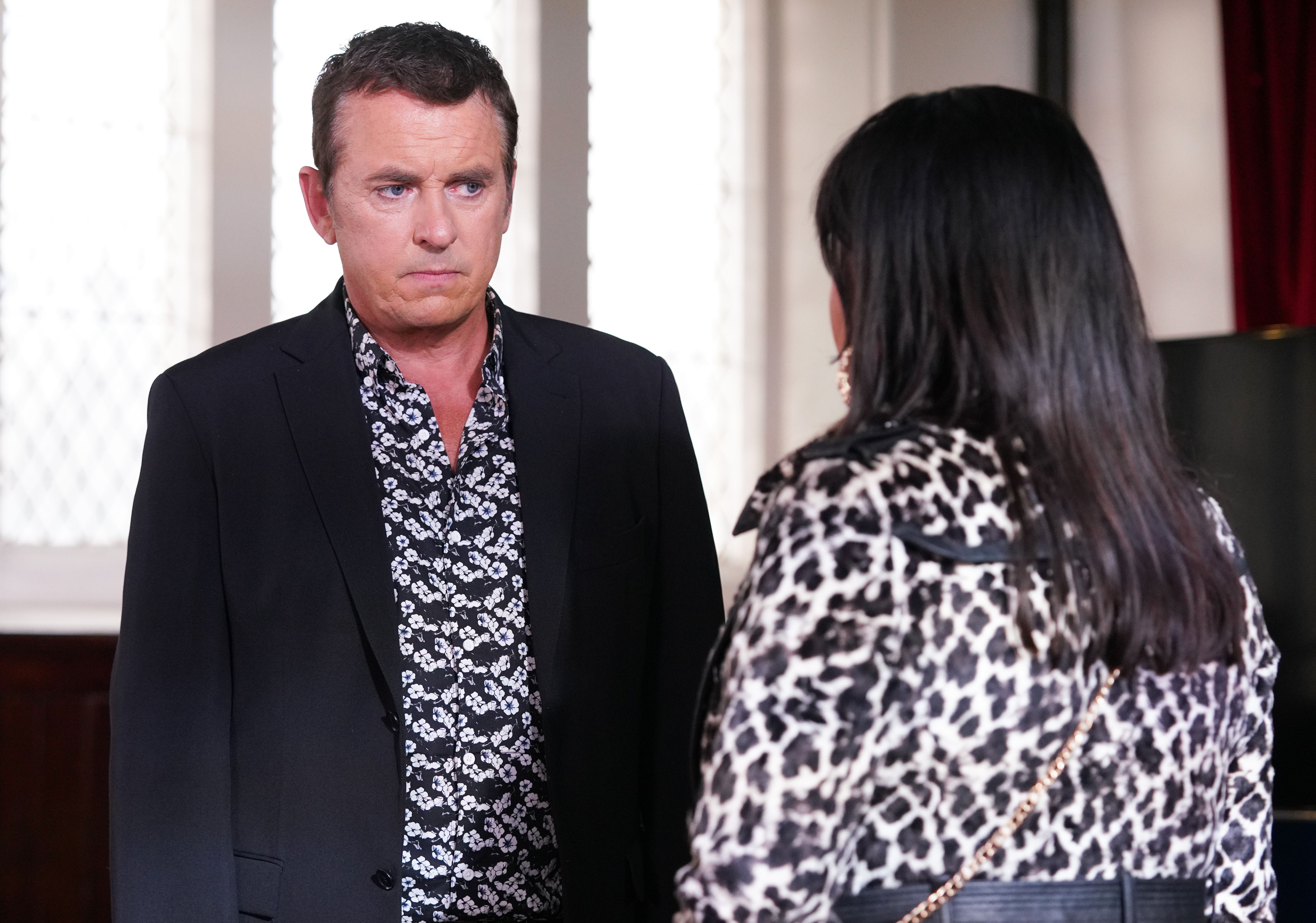 When Mo isn't brushing up on his acting skills, the dad-of-four is an absolute beast on the running track.

Then in 2017, Mo retired from the track to focus on marathons.

The sporting legend has won the Great North run six times, placed third in the London Marathon in 2018 and plans to race in the Olympics in 2021.

But recently Mo took on a completely different challenge that he's used to as he entered I'm A Celebrity Get Me Out of Here.

And fans of the ITV show branded the competition a fix after he was voted off in last night's double elimination alongside AJ Pritchard, 26.

Shane Richie, Vernon Kay, Giovanna Fletcher and Jordan North are the final four battling it out to become the first ever King or Queen of the castle.