It was revealed in October that Maisie, 20, would be leaving the BBC show after 13 years at the end of 2021. 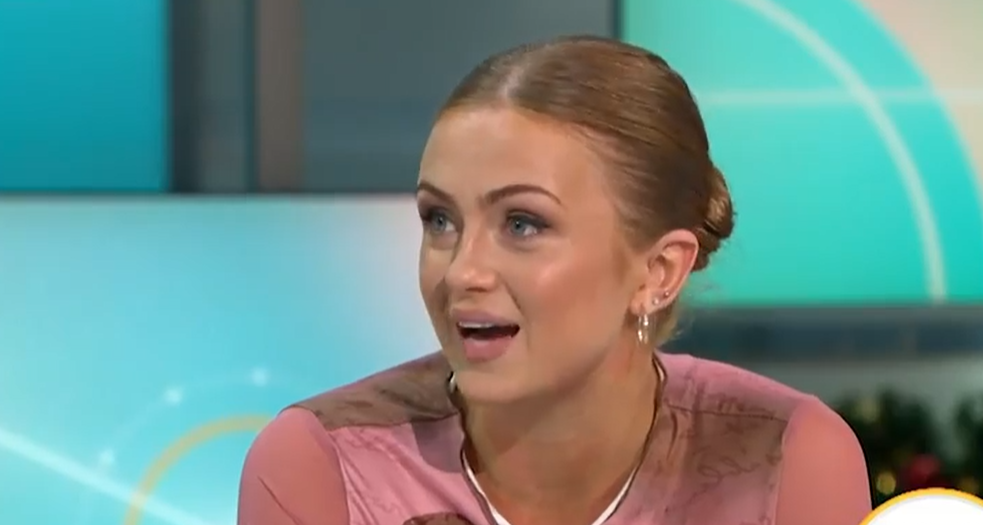 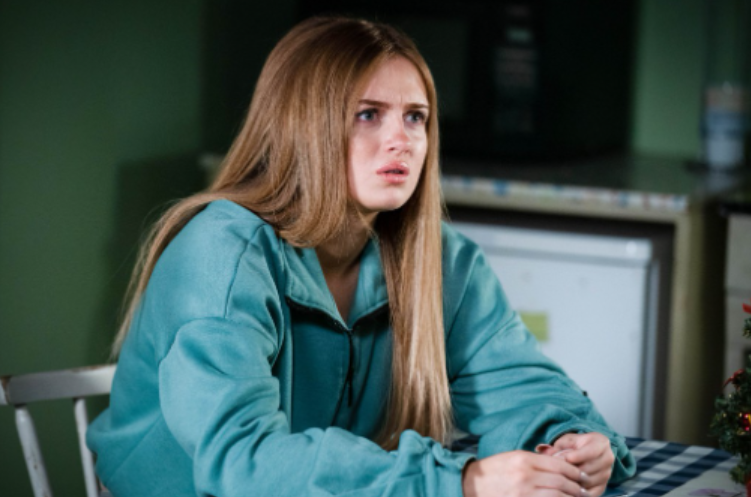 Her latest storyline has seen her split from husband Keegan and begin a new relationship with far right thug Aaron.

And during an appearance on Good Morning Britain today, Maisie has teased what comes next and how her alter ego will leave Albert Square.

She said: "I think it’s going to be quite a shock, I haven’t even told my family how it happens so it should be a good shock."

Susanna Reid then tried to gauge if Tiffany would be leaving in the back of a black cab or in a more drastic fashion, i.e. killed off.

Maisie replied: "Listen, you never really leave EastEnders, they always manage to find a way to come back. They always bring people back from the dead."

She added with a laugh: "Even if I did, they’d bring me back at some point."

Maisie has already filmed her final scenes on EastEnders and recently opened up about how it felt.

She said: "Shona [McGarty] and I literally cried the whole way through and after, we got so emotional.

"We’ve said goodbye on the show before the first time round like six or seven years ago but it was even harder this time round because we’ve built such a lovely sister bond."

She continued: "It was a sad couple of weeks because we film out of order so I had my last scenes with people spread across a month."

EastEnders airs on BBC One, while Good Morning Britain airs weekdays from 6am on ITV.

What is a Universal Credit budgeting advance and how much could I get?