NANCY Carter decides to leave Walford after being brutally dumped by Zack Hadson.

The chef – who is played by James Farrar – is battling a guilty conscience after being involved in Nancy Carter’s hit and run in the BBC One soap. 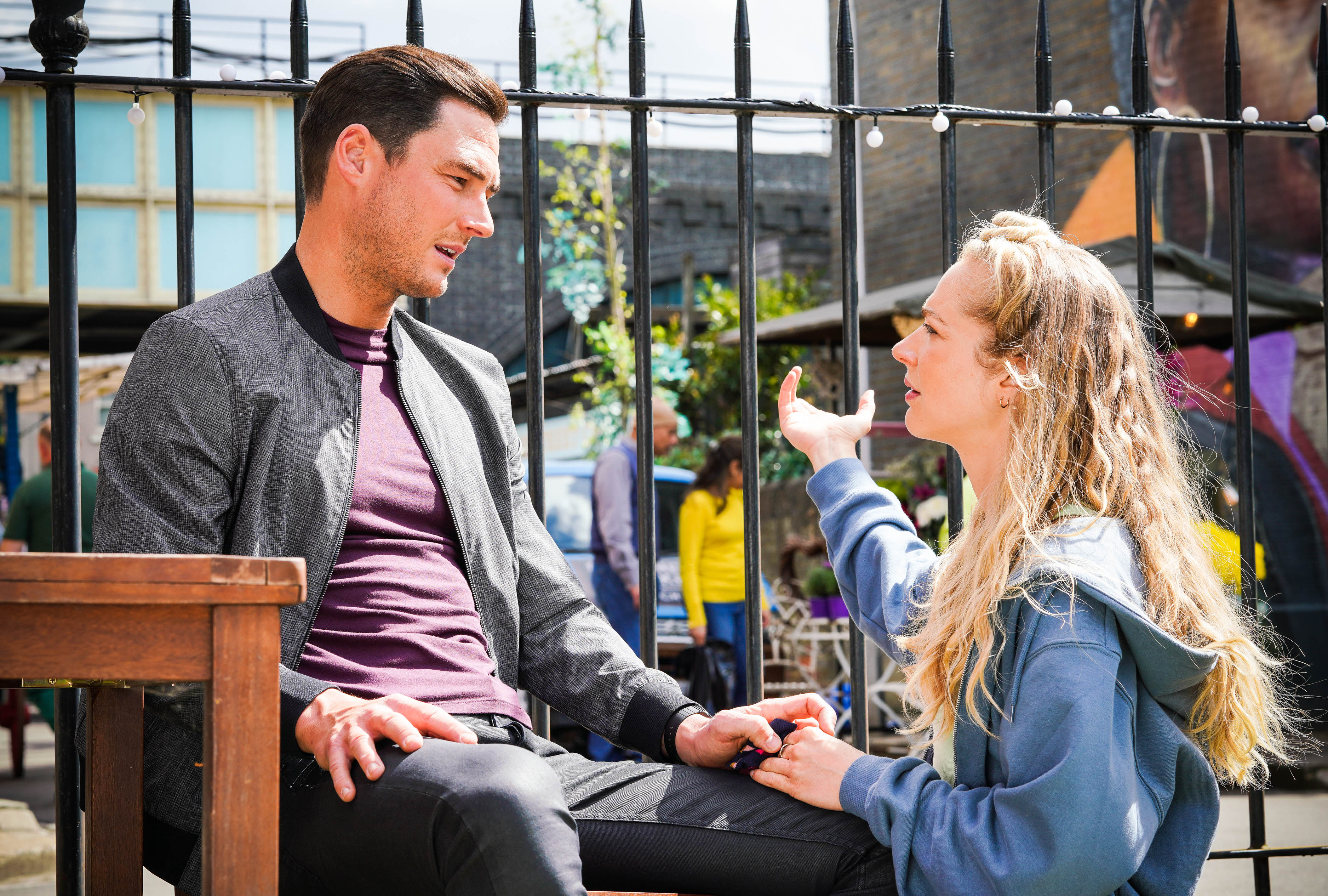 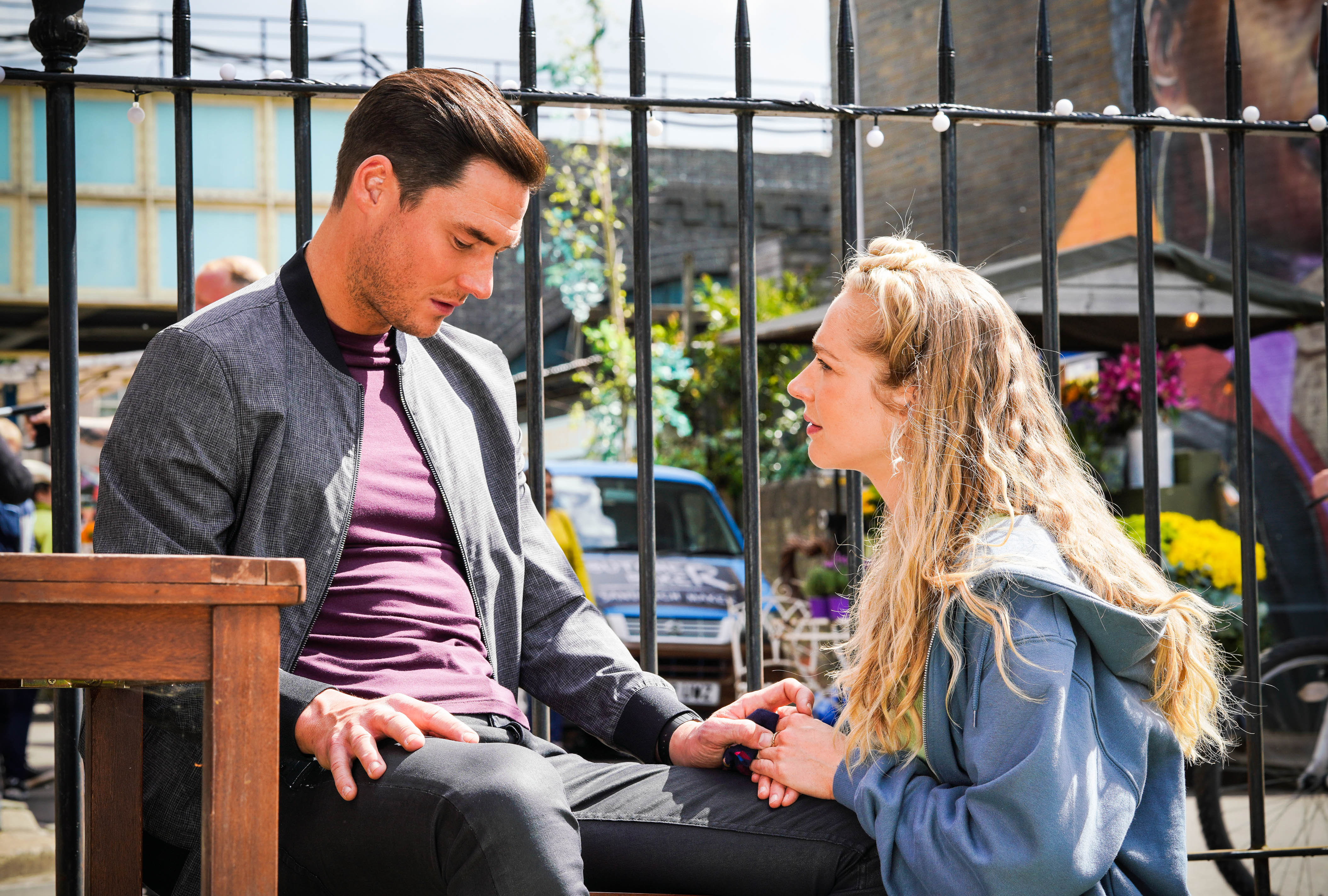 Viewers know that Zack and learner driver Frankie were making their way home when she hit Nancy with Zack’s car in recent scenes.

Zack covered for Frankie as she sped off and told the police he’d found Nancy in the street.

Next week, Mick storms into the gym and demands that Zack ends things with Nancy, forcing Zack to tell Sharon he was involved in Nancy’s hit and run.

After some advice from Sharon, Zack reluctantly breaks things off with Nancy.

When Nancy announces to her family that she wants to go travelling again, Linda is furious with Zack for scaring her off.

Linda arrives at the gym and confronts Zack, firing him from the pub.

Actor James Farrar has spoken out about the devastating effect his lies about the hit and run have.

He told Metro.co.uk: “The panic leads to out of character actions.

“He’s quite courageous but he decides to cover it up to help others, actually – to protect Frankie and not ruin the Carter family dynamic.

“In true EastEnders form, it will create a huge rift between Zack and the Carters.” 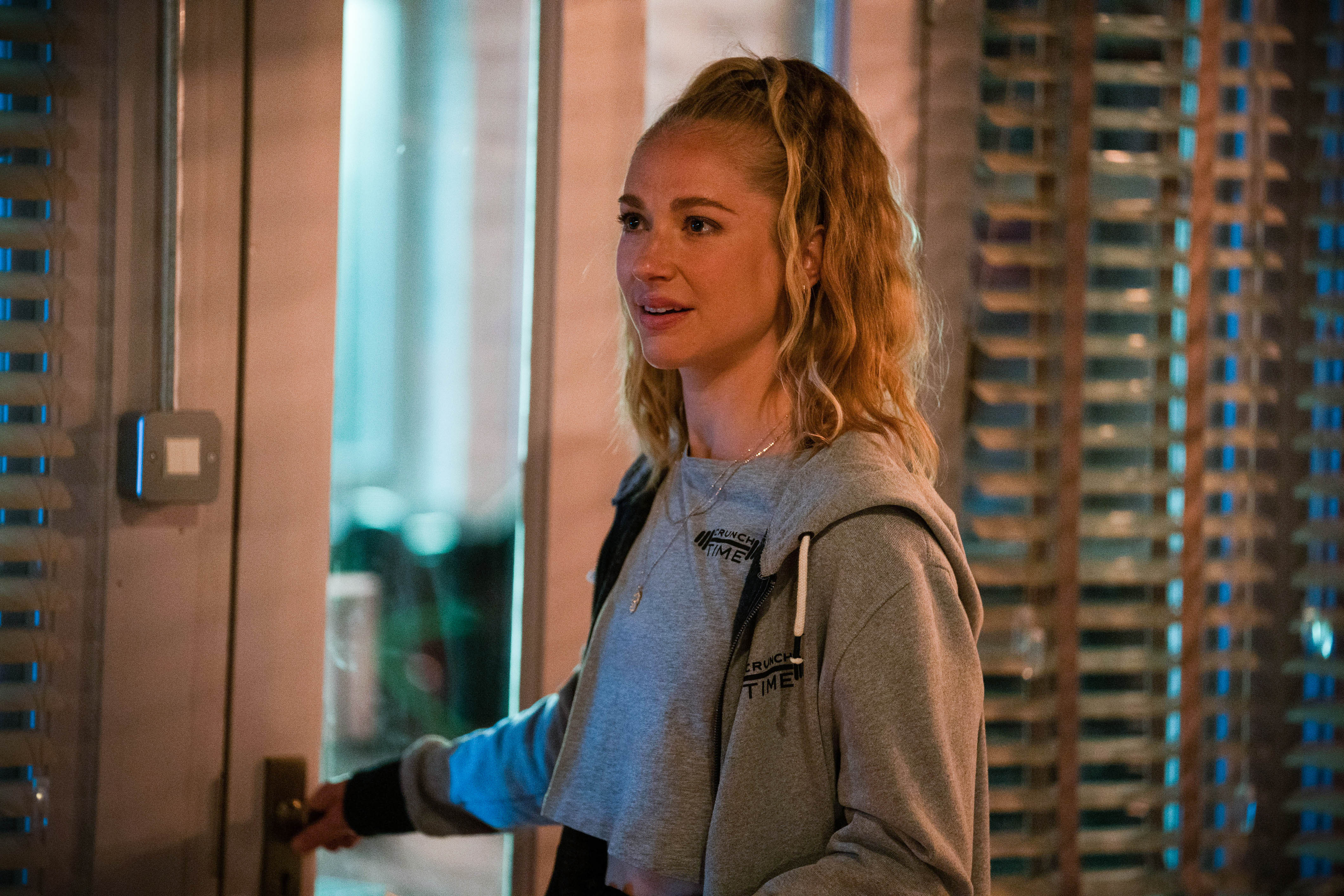 Heres What We Know About Scooter Brauns Divorce
Recent Posts