Max Branning (played by Jake Wood) was set to leave Walford at New Year with lover Linda Carter (Kellie Bright). However when the former Queen Vic landlady found out her husband Mick (Danny Dyer) had been sexually abused as a child and struggling to come to terms with what happened to him, she ditched Max and stood by her partner’s side. As a result, EastEnders lothario Max has been left heartbroken.

In coming episodes, Max will spiral as he feels nothing is working out for him and he still misses late daughter Abi.

While Max is looking after little Abi he reminisces about her mother.

Jack Branning (Scott Maslen) can see Max isn’t coping but is occupied with what is happening with Denise Fox (Diane Parish).

Max later eyes a flyer for a clairvoyant and decides to meet Bea in the hopes of reconnecting with the late Abi. 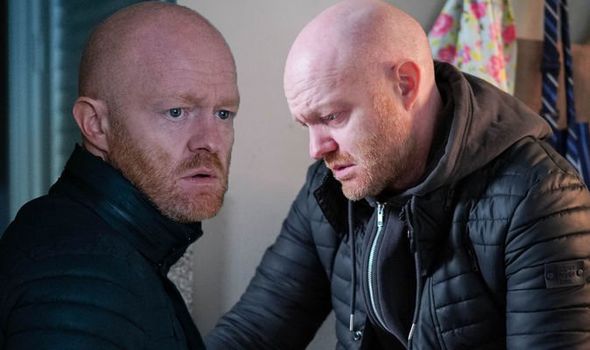 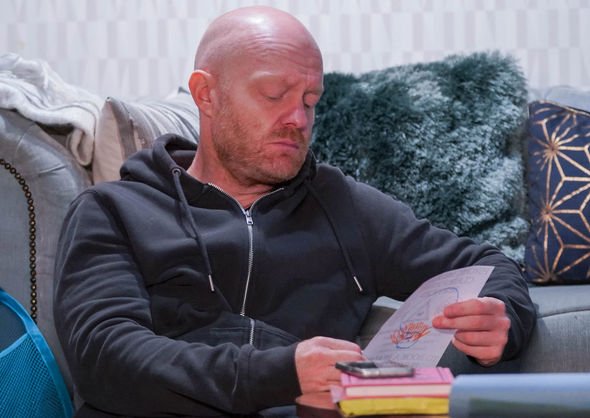 However, after their meeting, he breaks down unable to cope as she doesn’t know what to believe.

Rainie confronts Max about his problems and explains she will take care of baby Abi for an extra night.

But as Max is left alone, he finds comfort in a bottle of whiskey which he downs before stumbling into the Square. 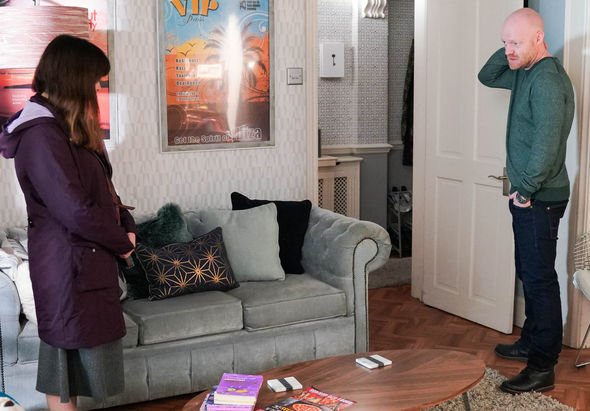 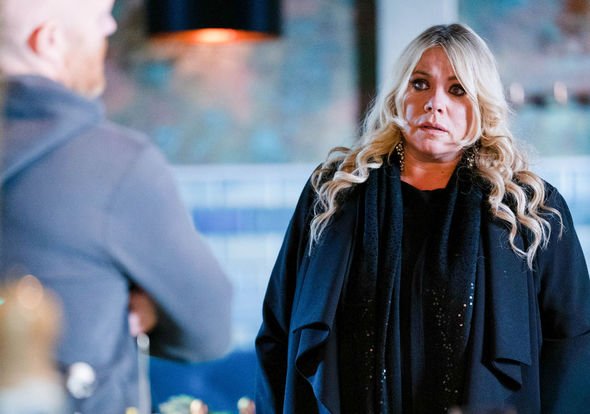 Jack spots his brother in the middle of the Square and takes him back inside where Max finally opens up about Linda.

As he talks about their plans to move to New Zealand, will Max decide to go ahead with the move and take Abi?

Perhaps a new life abroad is just what Max needs in order to move on with his life.

His daughter Lauren (Jacqueline Jossa) is in New Zealand with her son Louie so it would make sense for Max to join them.

Max’s break down will come after he accuses Sharon Mitchell (Letitia Dean) of being behind Ian Beale’s (Adam Woodyatt) attack and recent disappearance.

Standing in front of a crowd in the Queen Vic, Max will declare Sharon has orchestrated Ian’s demise.

The pair will become embroiled in a stand-off as Kathy Beale (Gillian Taylforth) demands answers about her missing son.

Unfortunately not everyone will believe Max as the public will fall silent and Sharon claims he is simply lashing out to impress Linda.

It’s not yet known if the Carters will believe Max and follow up his claims but Sharon will turn to ex-husband Phil (Steve McFadden) for support.

Kathy will believe Max’s claims Sharon is trying to destroy Ian and organises for removal men to help her move out of the Queen Vic.

She pleads with Sharon but the landlady refuses to talk and later turns to Phil for support as she opens up about the Carters reaction to Max’s claims.

Will Phil continue to protect Sharon or will he expose her and side with Max?

EastEnders airs tonight on BBC One at 7.35pm.