EastEnders has been airing a harrowing domestic abuse storyline as Gray Atkins (played by Toby Alexander Smith) has been exercising control over Chantelle Atkins (Jessica Plummer).

He has been mentally and physically violent towards his wife and it’s been an uncomfortable watch for viewers.

However, in the coming weeks, Gray is about to show his violent side to the outside world and thankfully it looks like it could mark the beginning of the end for the villain.

It all starts as he welcomes Keegan Baker (Zack Morris) into his solicitor’s office for the day and it seems the youngster has his mind set on following the family business.

However, it’s just a rouse and Keegan later announces to the family he is going to quit school on Gray’s advice.

Mitch Baker (Roger Griffiths) flies off the rails and is not at all pleased about his boy’s news.

He storms right over to Gray’s house and demands answers but things turn nasty.

The pair break out in a fight and it seems everyone is shocked by what they’re seeing.

With Gray’s violent side finally out in the open, will Chantelle finally get the reprieve she so desperately needs?

Or will their clash result in death for one party? 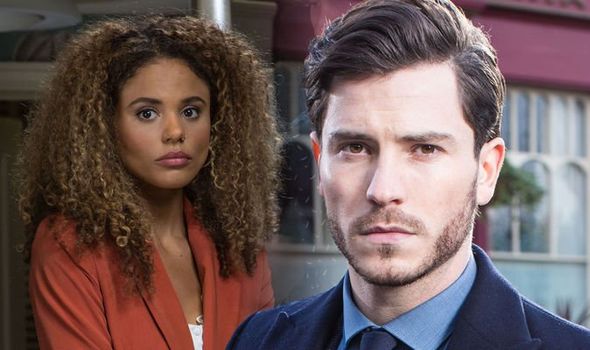 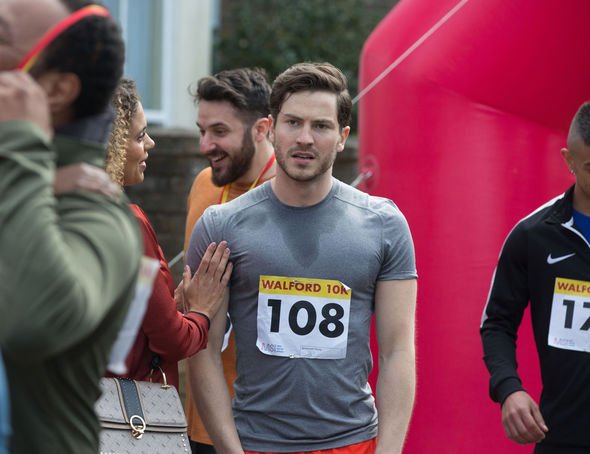 However, some think Karen Taylor (Lorraine Stanley) may take the ultimate move in destroying Gray’s life.

She is fiercely protective of her clan and it would make sense for her to take revenge on those who hurt them.

Will she kill Gray once she finds out what he’s done?

Elsewhere on Albert Square, it looks like Phil Mitchell’s (Steve McFadden) time could be up.

The beloved character will once more be left for dead in the coming week as a murder conspiracy plays out. 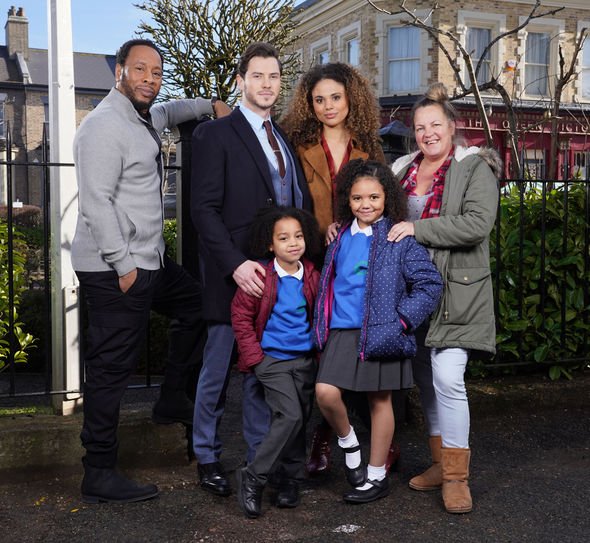 In a previous trailer for the summer action, Phil can be seen on a hospital bed, strapped up from head to toe.

He appears to be fighting for his life as ventilators help him breathe.

However, it’s currently unknown who will actually attack him, with smart money resting on Ben Mitchell (Max Bowden).

It could also be down to Keanu Taylor (Danny Walters), who has been having an affair with his wife.

23 In-Flight Beauty Products Perfect For Your Next Plane Ride

Arie and Lauren Are Parents! Plus, Catching Up with All of the Couples from Seasons Past
Recent Posts