BOBBY Beale spirals out of control next week in EastEnders as Sharon Watts falls ill.

Bobby – who is played by actor Clay Milner Russell in the BBC soap – will go overboard with cleaning as he worries about Sharon's health. 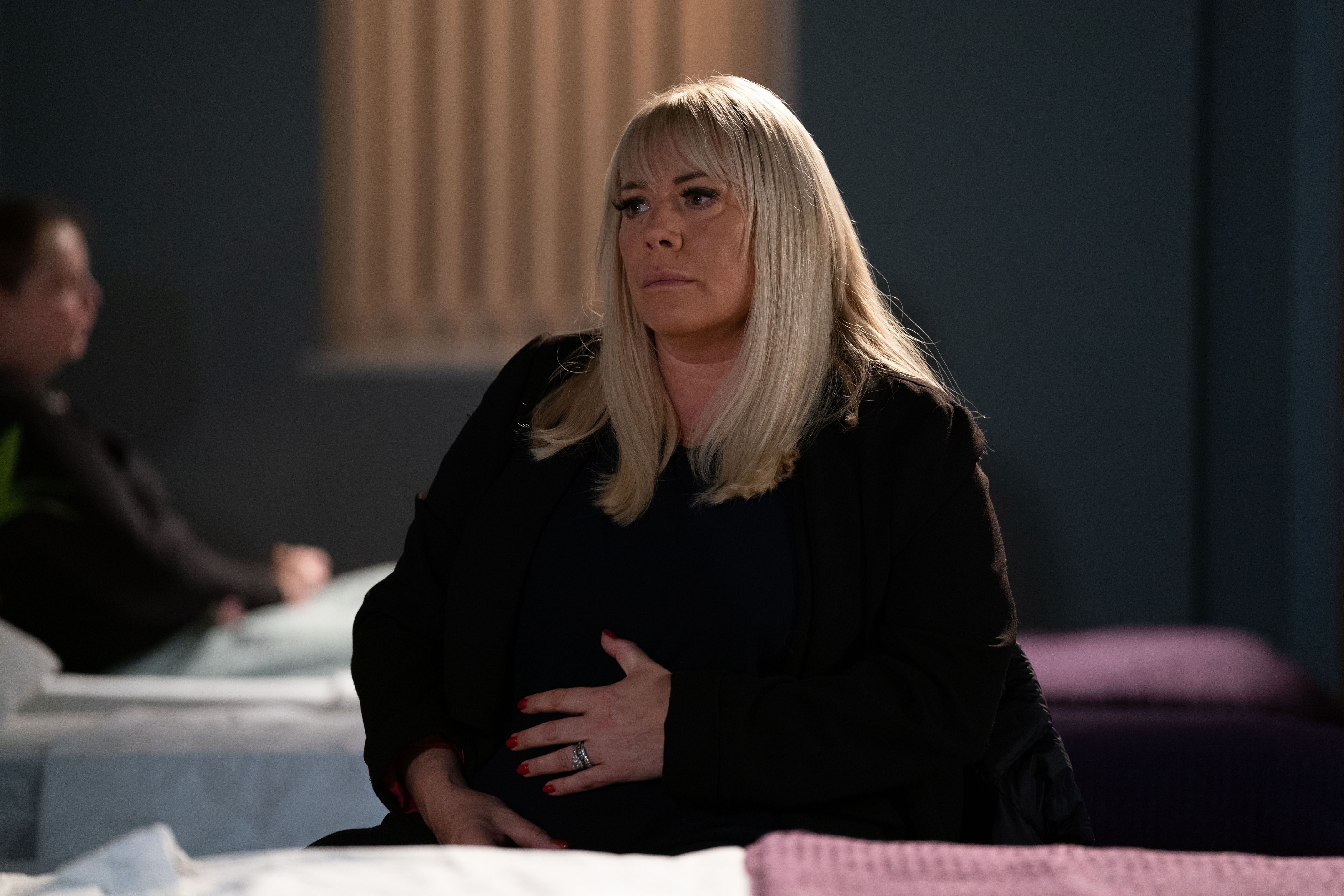 Next week’s episodes of EastEnders will Bobby rush over to check on Sharon when he hears that she's come down with a bug.

Viewers will then see Bobby frantically scrubbing the kitchen.

Are his fears getting out of control? 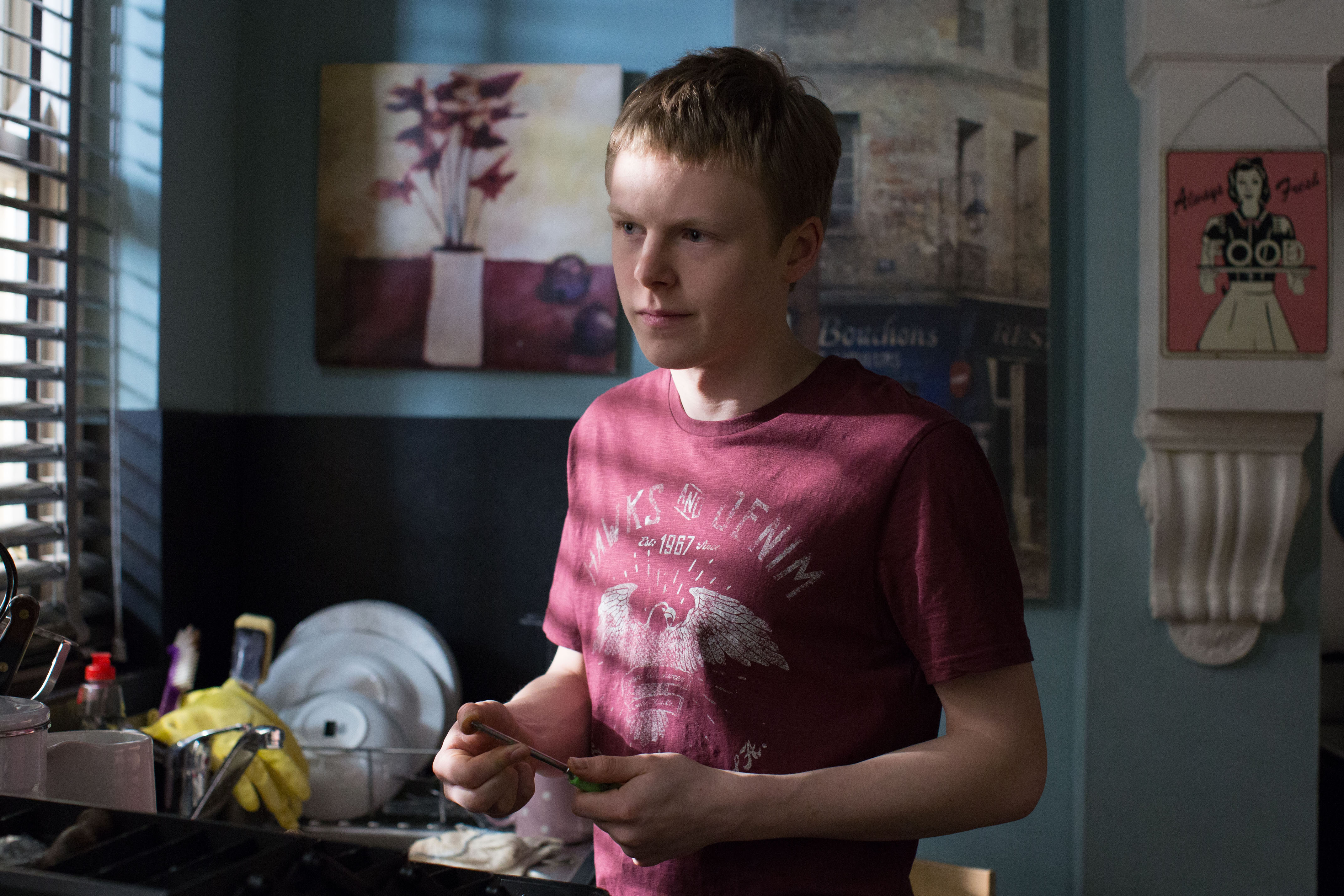 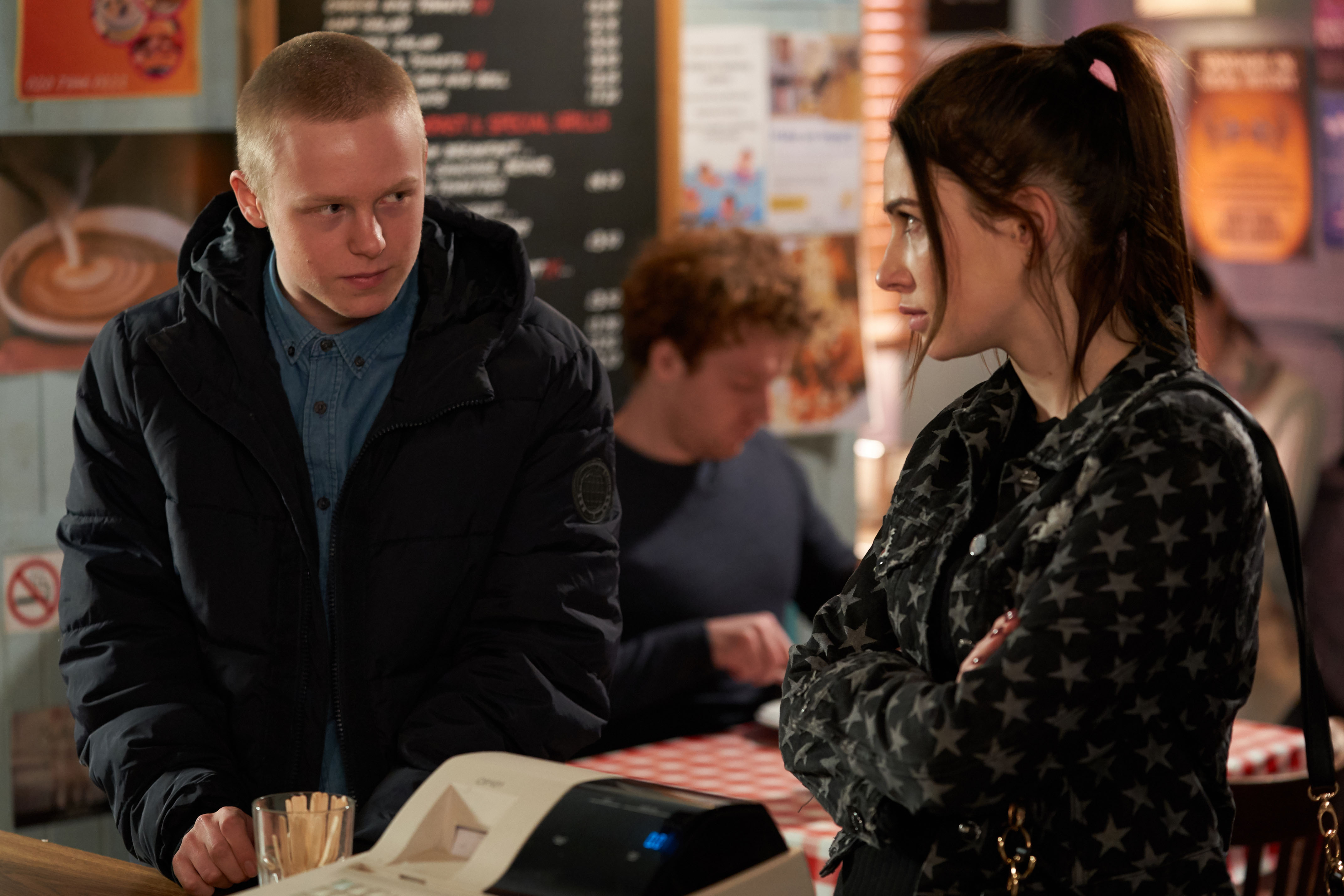 EastEnders fans know that Bobby has been troubled ever since he murdered his sister Lucy back in 2014.

The youngster has struggled to come to terms with his past after returning to Walford from the youth detention centre, where he spent three long years.

After being haunted by visions of his late sister, Bobby veered out into the train tracks in a drug-induced state and was nearly killed by a high speed train.

Bobby also converted to Islam to try and cope with his killer past.

But things only worsened for him when he became embroiled in a brutal bullying storyline that eventually saw him rushed to hospital after a vile Islamophobic attack.

Most recently, the troubled teen recently headed on a downward spiral after his brother Peter stole his crush Dotty.

Watching Peter kiss Dotty in the club, Peter ended up collapsing in a drug-induced state.

'The Flash' Season 7: Will Sue Go Down for Joseph Carver’s Murder?

UK economy grew by 2.1% in August thanks to Eat Out to Help Out but pace of recovery slowed
Recent Posts