EASTENDERS has confirmed a horrifying historic child sexual abuse storyline for Mick Carter after it was revealed he fathered Frankie when he was just 12.

The BBC soap will explore the after effects of the childhood abuse Mick went through at the hands of a care worker who was employed to help the family, but instead she sexually abused Mick. 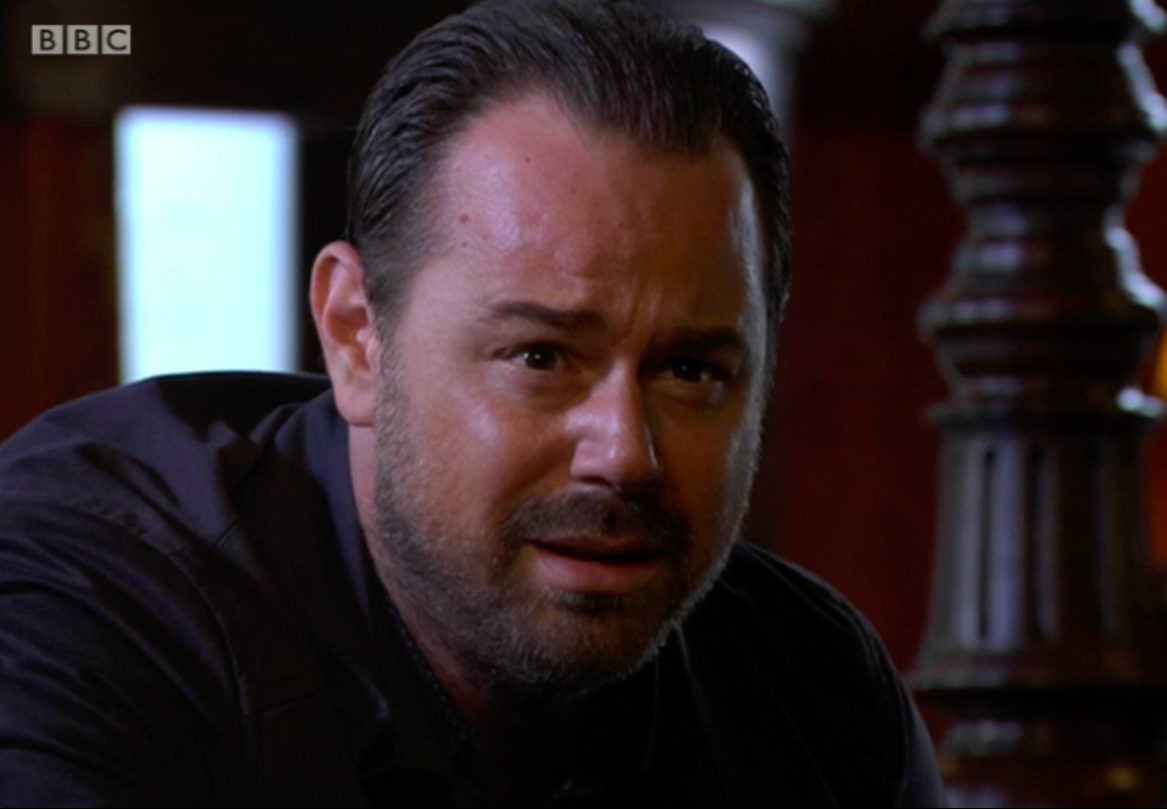 In tonight's episode viewers were horrified when the truth was revealed.

With Frankie having told Tina who her mother is, the over-excited bar manager couldn't wait to tell the rest of her family.

As she filled them in Linda and Tina reminisced as Frankie listened on and Mick looked sick.

But she couldn't stop herself from winding Mick up about how he was in love with her before she left them when he was 12. 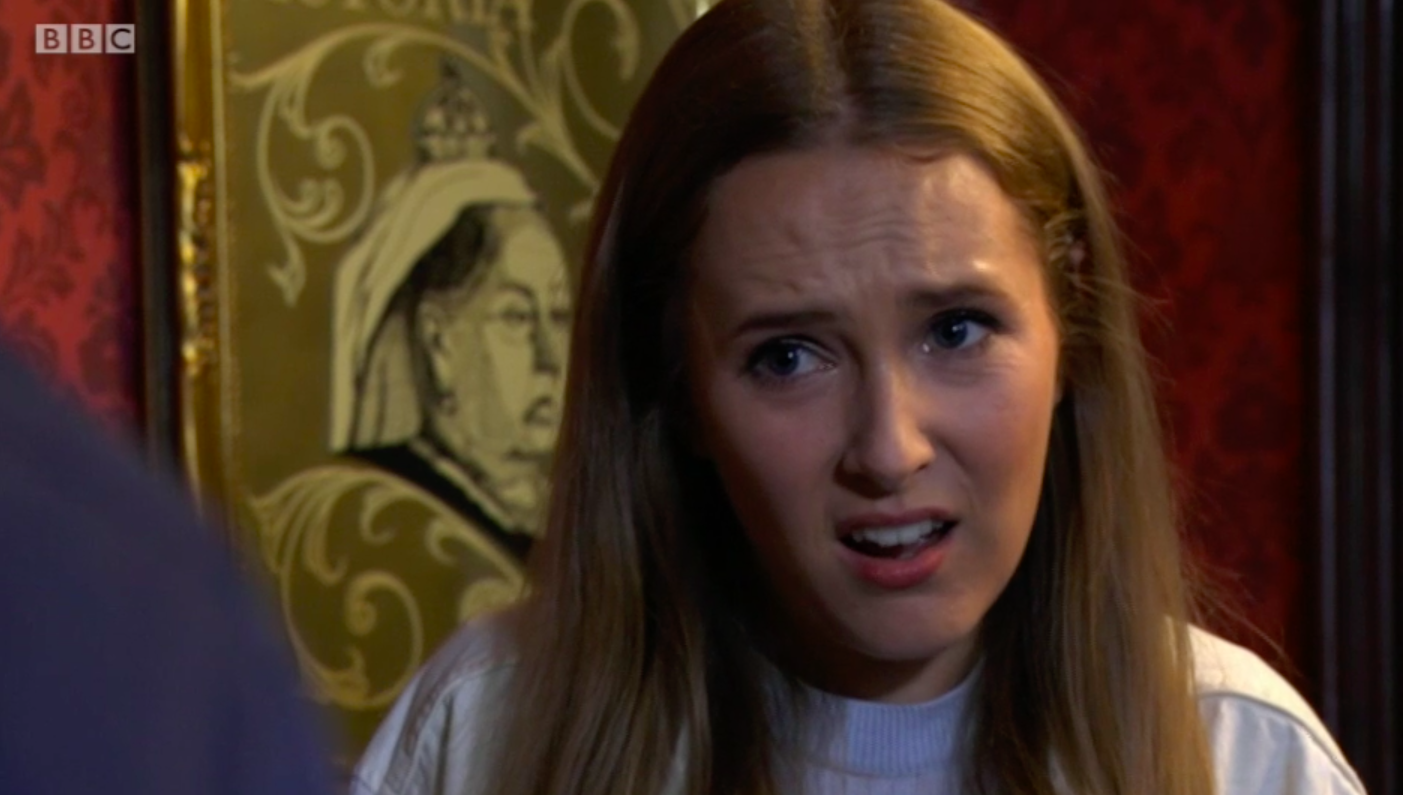 The truth hit Frankie like a truck and she became emotional, telling Mick: "You were 12. That's not an affair – it's disgusting."

One viewer said: "So Mick was abused in care? Biggest shock ever!!"

Another added: "Poor Mick. Poor Frankie. This is going to be heartbreaking."

The BBC soap has worked with SurvivorsUK and the NSPCCA on the storyline.

The charities consulted on scripts and story elements as well as facilitated speaking to real survivors of child sexual abuse to ensure that Mick’s story is as accurate as possible.

Jon Sen, Executive Producer EastEnders said: “Viewers have always been aware that Mick spent many years in care, which has been the cause of his fractured relationship with Shirley but now the audience will discover just why Mick’s childhood has been so traumatic. 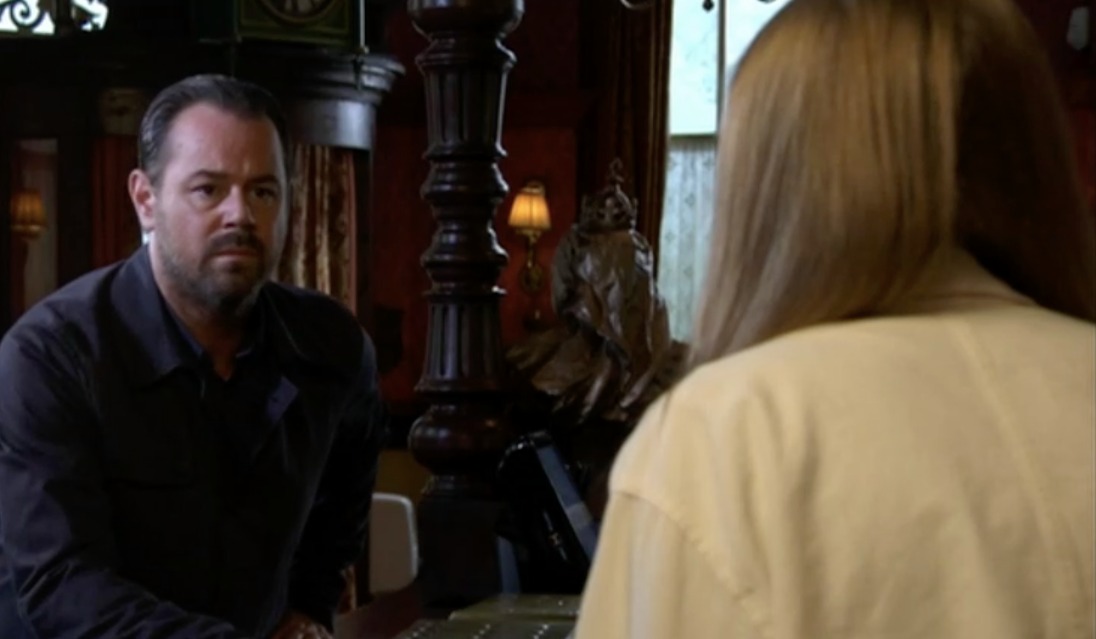 “This storyline will see Mick having to confront the demons of his past, something he has desperately tried to avoid for many years and face up to the realisation that he experienced abuse whilst he was in care.

“Our work with SurvivorsUK and NSPCC has been vital in informing and grounding Mick’s story very much in reality.

“We hope this storyline will help to challenge the perceptions, the stigma and the shame – particularly experienced by male survivors.”

If you have been affected by the storyline…

The SurvivorsUK National Online Helpline for Male Survivors can be reached from 12pm – 8pm every day via our website (http://survivorsuk.org), by text (020 3322 1860) and by email ([email protected]).