The actress – who plays Sonia Fowler on the BBC soap – glammed up for the fan event that honours the hit sitcom. 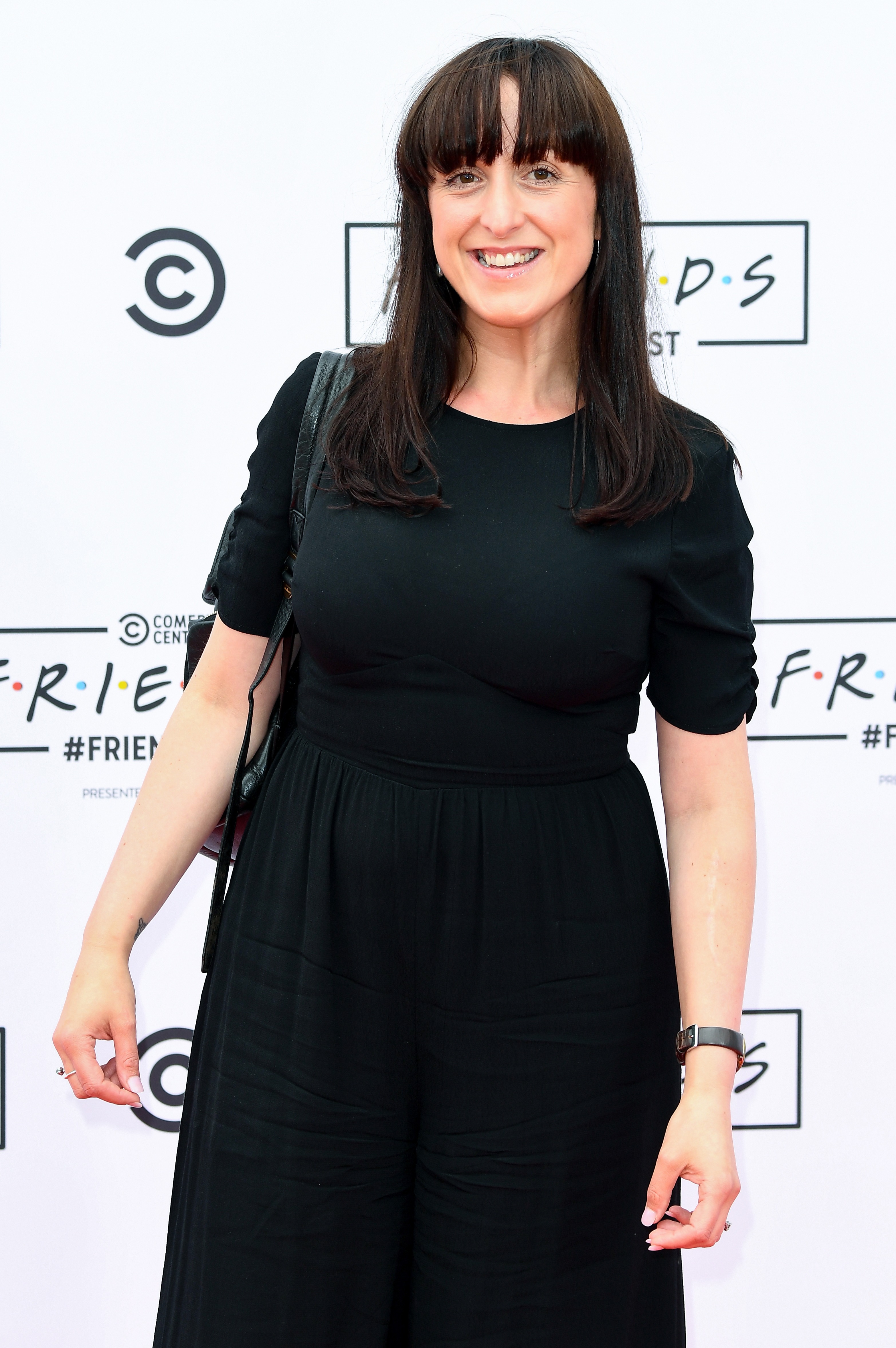 Natalie, 38, showed off her figure in a black jumpsuit which she teamed with Gucci trainers and a rucksack,

The soap legend, who sadly lost her dad Charles last month, looked radiant as she flashed a huge smile. 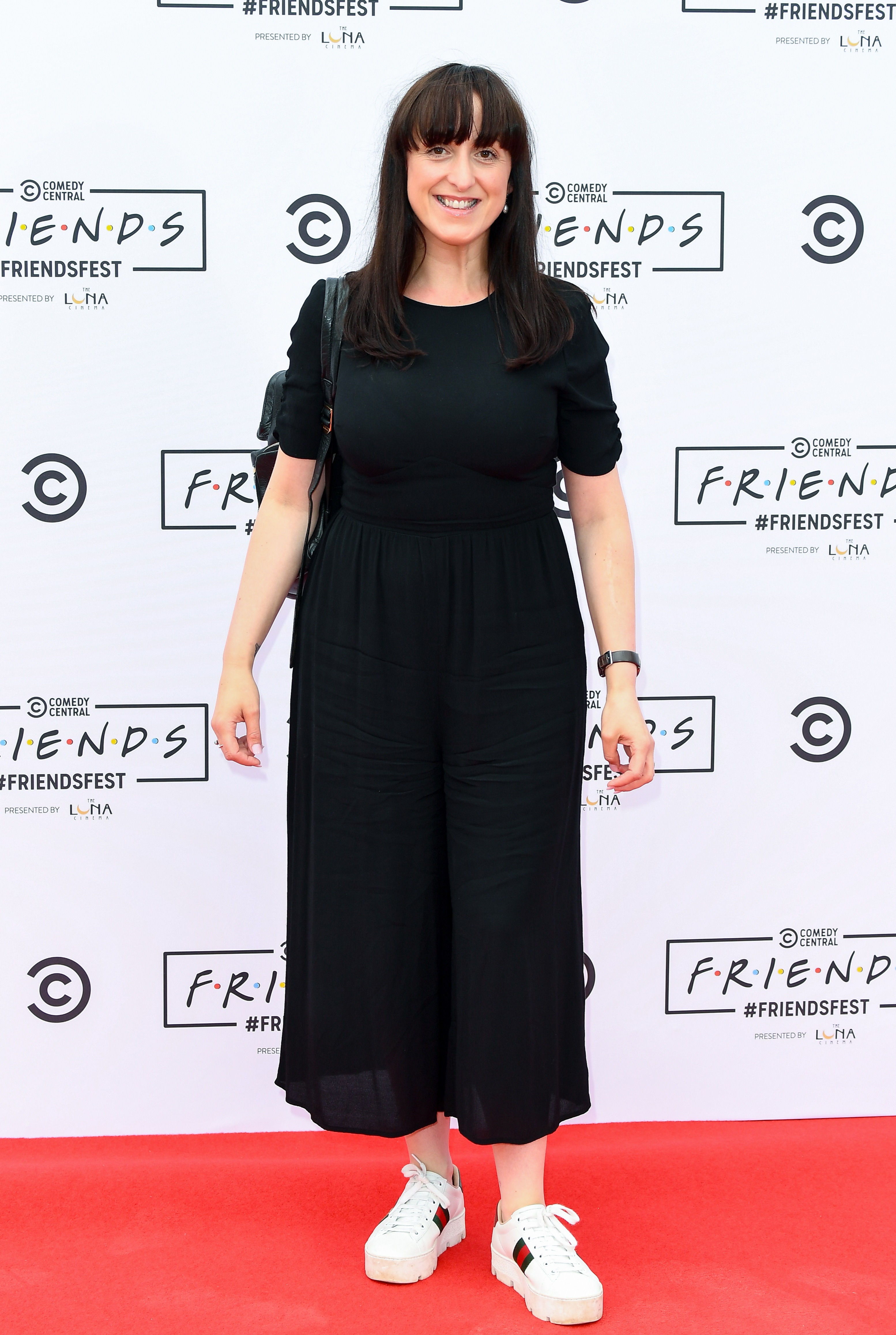 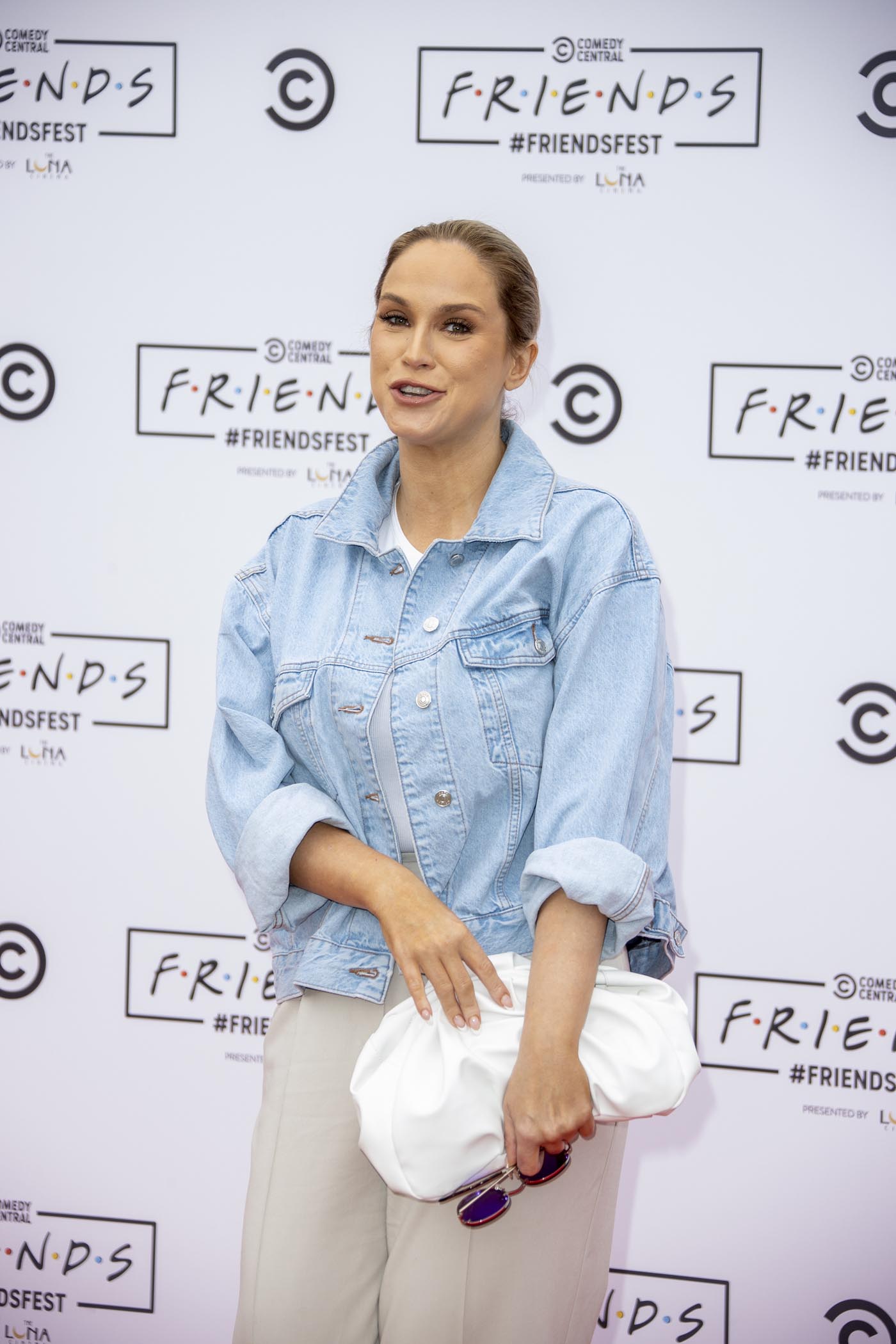 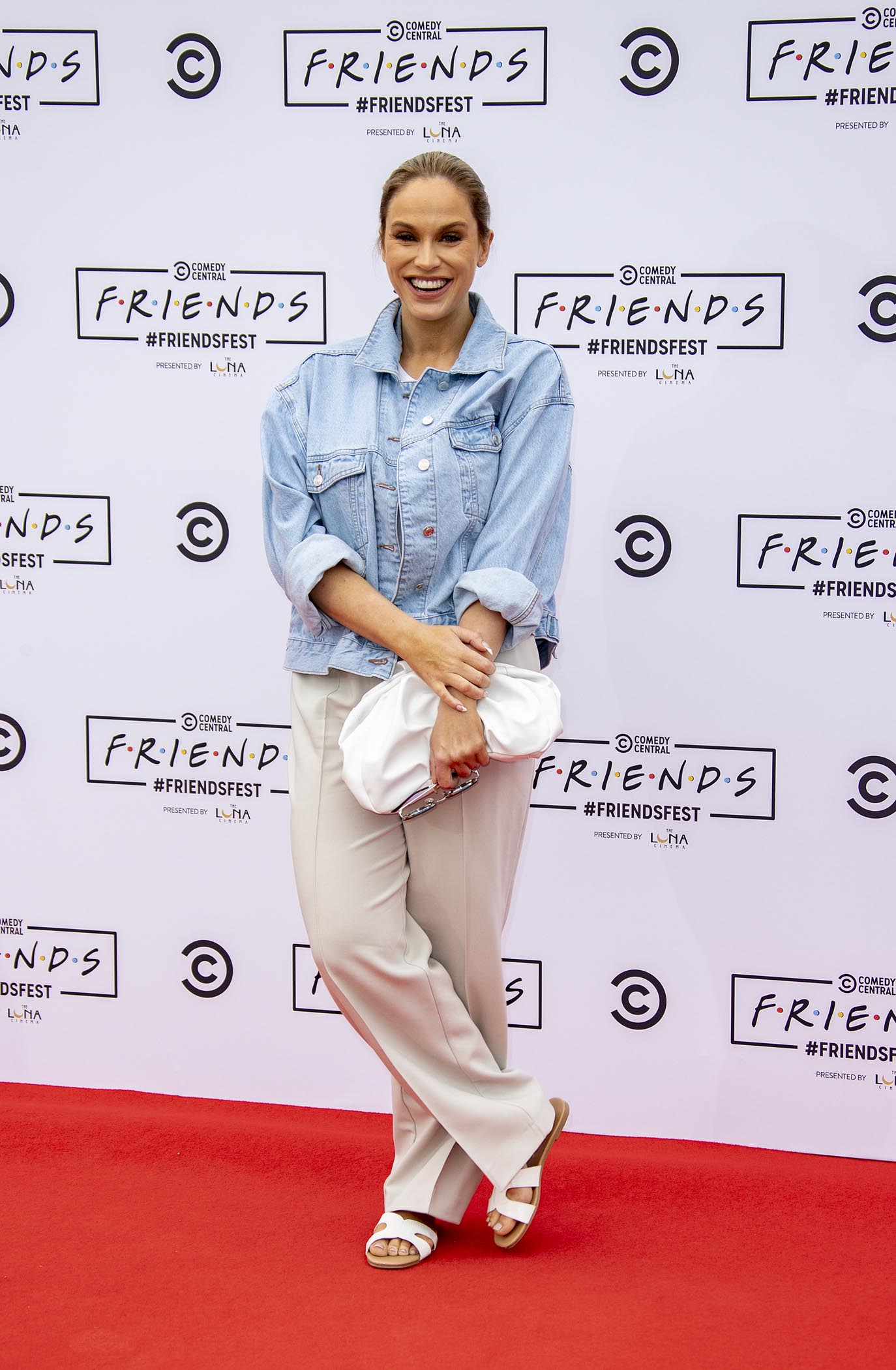 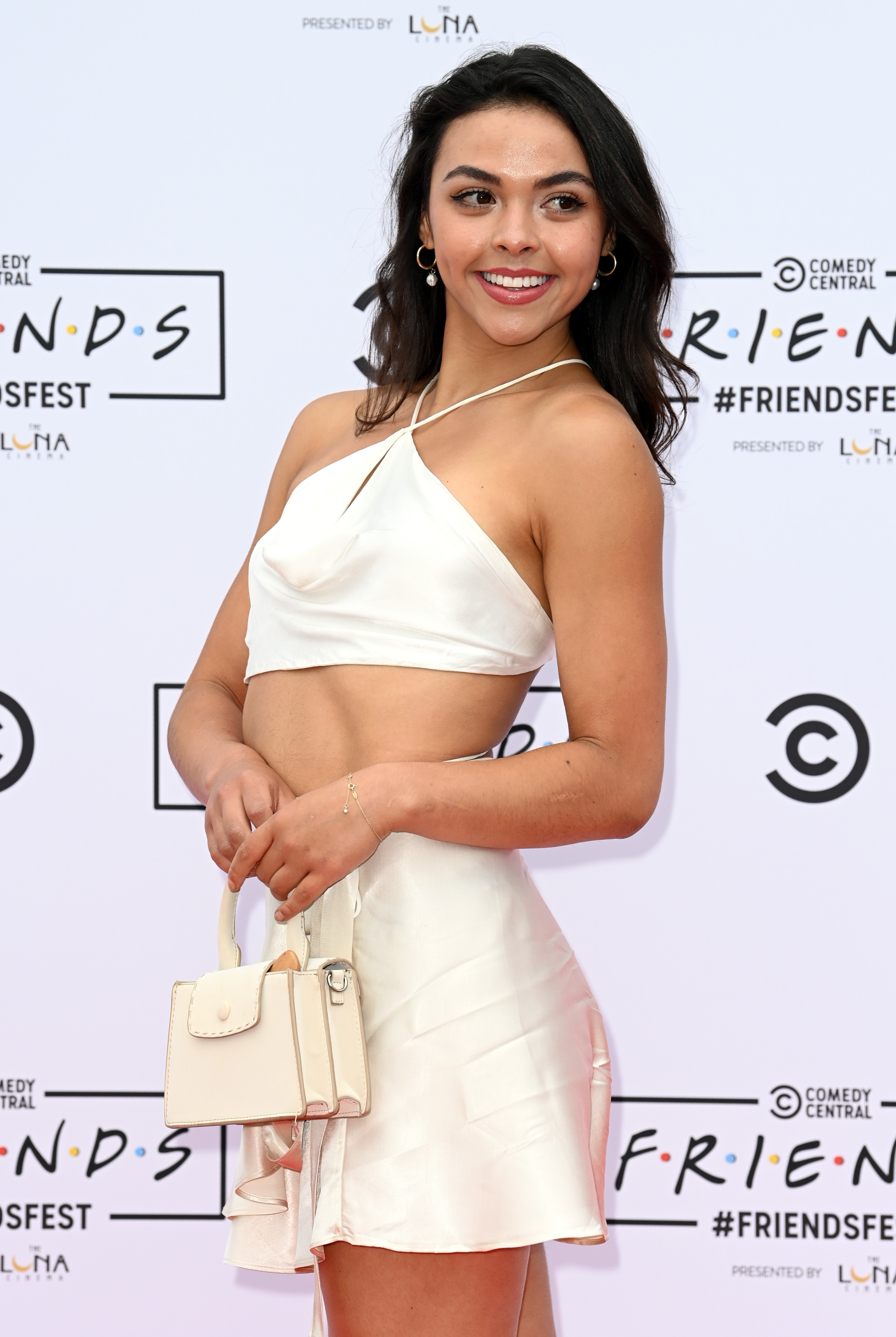 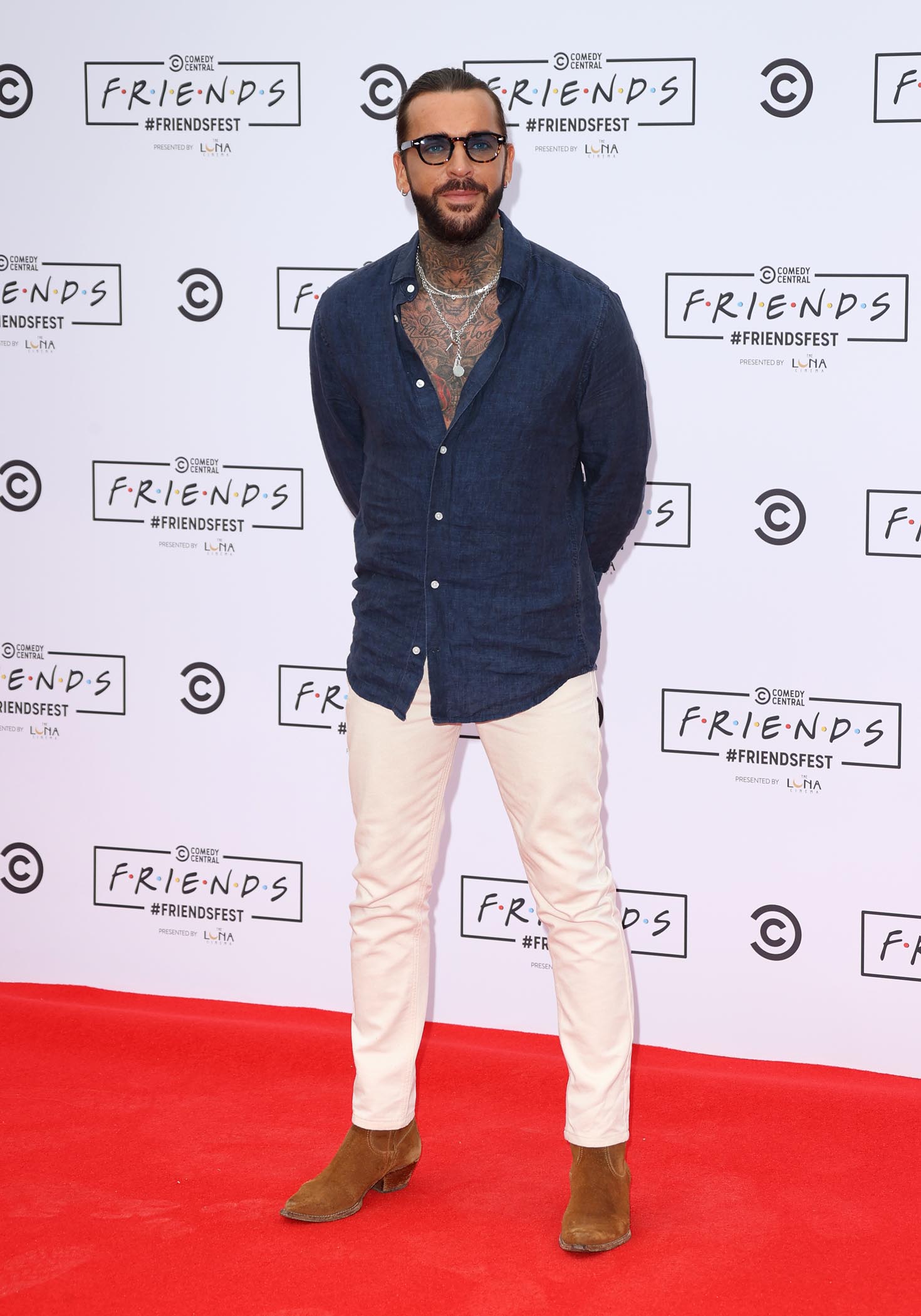 Amy recently opened up about her weight loss saying she still has a "long way to go" on her fitness mission, despite shedding three and half stone.

The former Channel 4 star has stunned fans with her weight loss in recent months.

But despite losing more than three stone, Amy revealed she's just at the beginning of her weight loss journey.

Speaking about her transformation to Metro.co.uk, she said: "My phone literally blew up and all I kept thinking was, 'I don’t want them to think this is the end, I’ve still got a long way to go!' 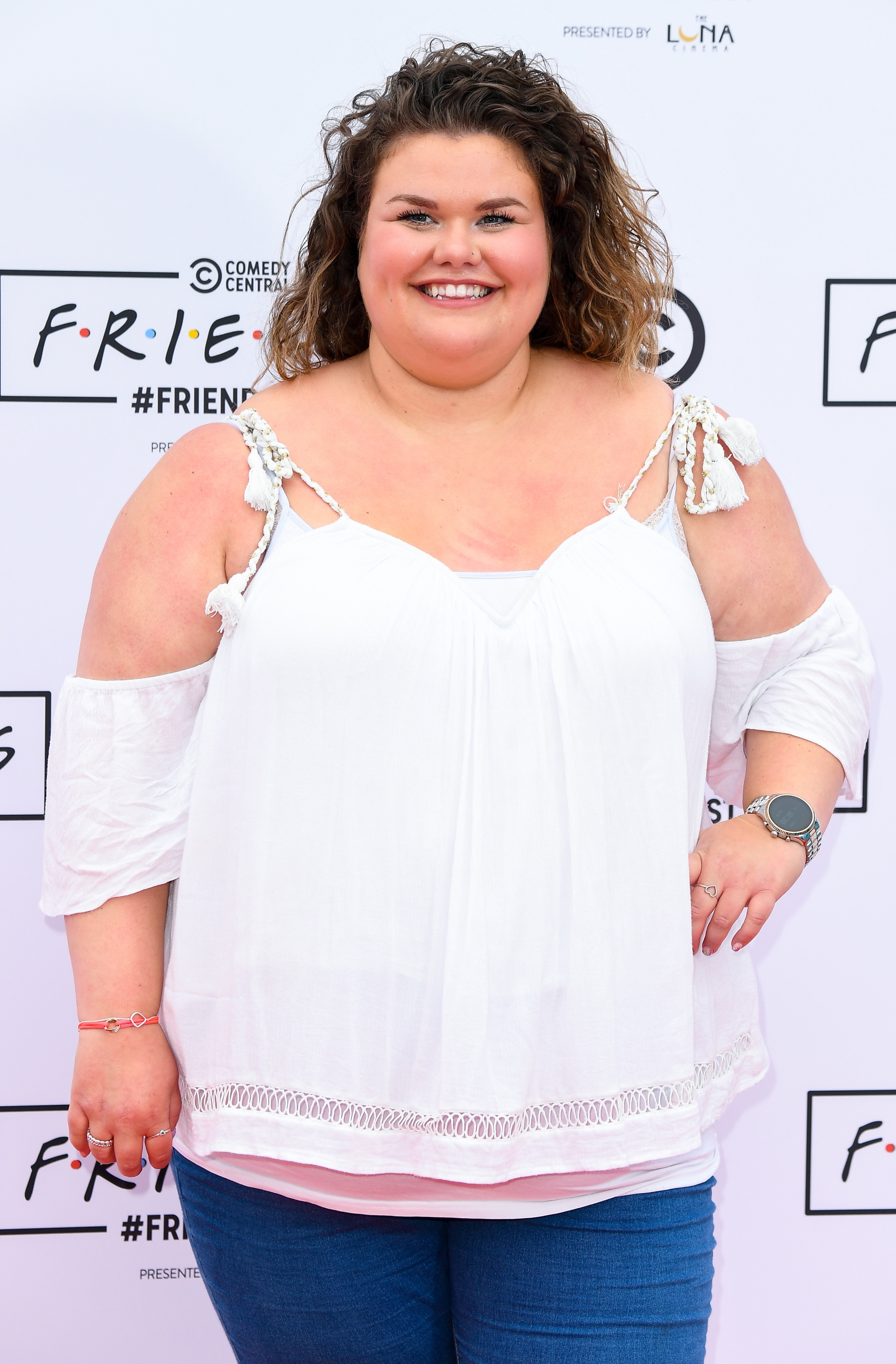 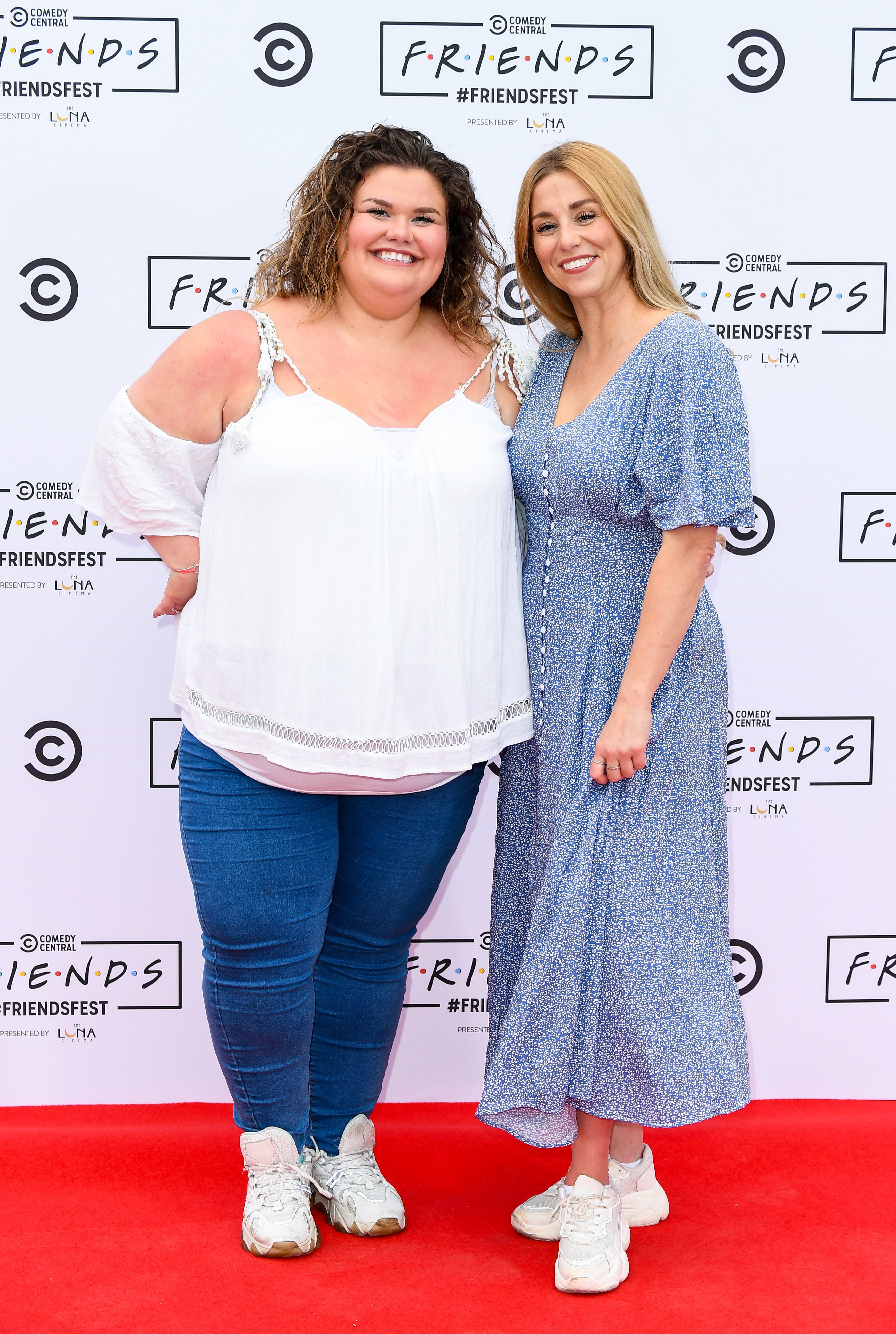 "It really was amazing, and it’s my followers that keep me motivated to do it more, because then they follow my journey.

"I gained so many followers after I posted that, because people want to then see the journey."

Amy added: "There was nothing specific because I’ve struggled with my weight since I was about eight-years-old.

"I’ve always tried every diet under the sun, I’ve done everything from shakes to this, to that."

She continued: "I think it was just the right time, the right age, my mind was exactly where it needed to be. I was really on it, and still am."