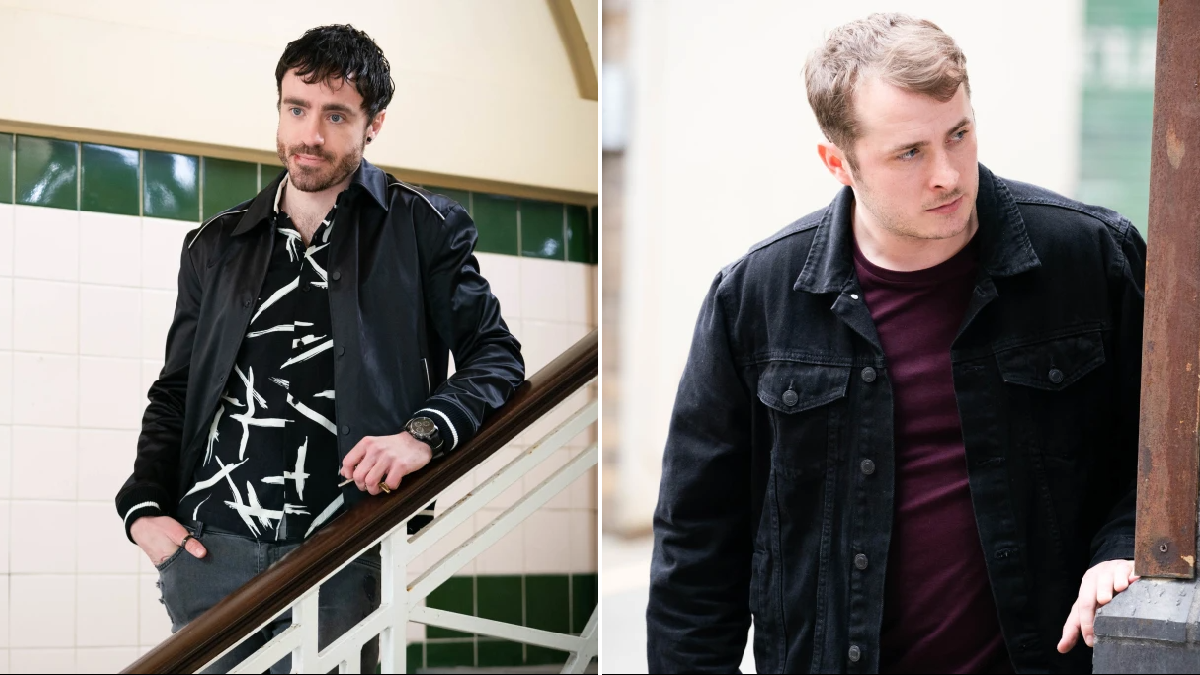 EastEnders star Max Bowden is full of praise for his co-star Aidan O’Callaghan as Ben Mitchell continues to struggle with the aftermath of being raped by Lewis Butler.

A few weeks ago, Lewis sexually assaulted Ben after he told the bar manager he didn’t want to have sex with him.

Since then, as Ben hasn’t been about to speak up about his attack, his friends and family have believed he cheated on husband Callum (Tony Clay).

However, this week, Ben told mum Kathy (Gillian Taylforth) that he was raped.

In last night’s episode, Ben decided he would report Lewis to the police but elsewhere, the evil character was continuing to befriend Callum.

Drinking beers in the pub, Lewis continued to manipulate Callum, who remained under the impression his husband had slept with the man sitting beside him.

Following this week’s episodes, Max Bowden shared a couple of messages on his social media, with one thanking fans for the kind comments about the scenes focusing on Ben and Kathy, and the other pointing out how brilliant Aidan O’Callaghan has been so far in his role as Lewis.

‘How wonderful has @Aidan_OCalla been? Taking on a roll like this comes with so much confusion and decision making. Aidan is a powerhouse and working with him taught me so much. A real master of his craft.’

Also how wonderful has @Aidan_OCalla been? Taking on a roll like this comes with so much confusion and decision making. Aidan is a powerhouse and working with him taught me so much. A real master of his craft.

Many of Max’s followers agreed with him and continued praising the entire EastEnders team for telling such a powerful story.

One Twitter user responded and said: ‘Doing amazing with such a difficult role well done to all involved.’

Another added: Aidan is fantastic, and the portrayal feels real and nuanced. You can see Lewis’ red flags but also see the charm that he hides them behind too. That kind of balance can’t be easy to pull off but he makes it seem like it is. So good!’

Next week in EastEnders, Ben will begin to have doubts about reporting Lewis, convinced the police won’t believe him.

You can visit the Survivors UK website here for more information and support on men and non-binary people who have been affected by rape or sexual abuse.