EASTENDERS star Jake Wood has told Matt Hancock not to worry after the MP was caught cheating on camera – just like his character Max Branning.

Married Hancock resigned after The Sun published footage of him kissing former lobbyist Gina Coladangelo in his office. 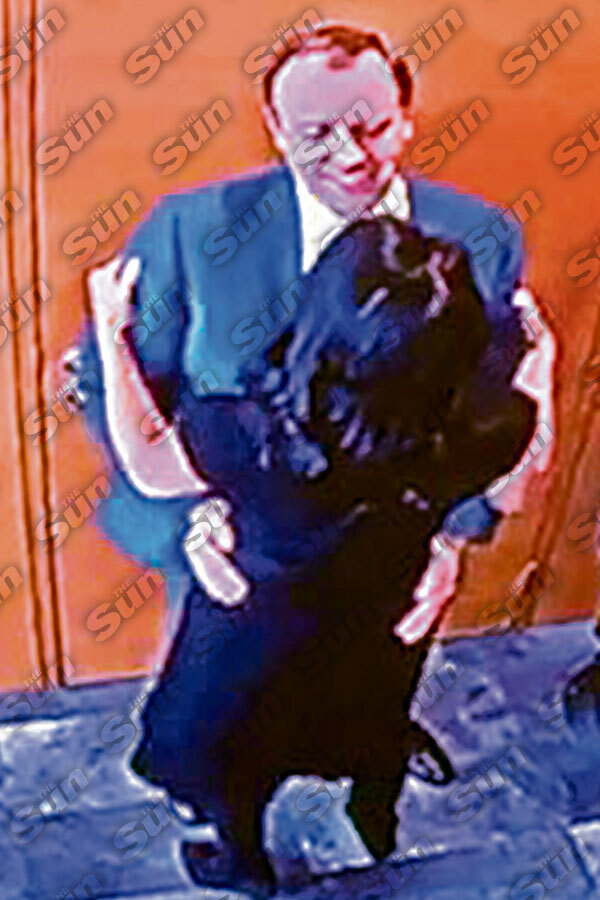 Max, meanwhile, was filmed having an affair with his son’s girlfriend Stacey Slater in a famous Christmas episode in 2017.

Asked what advice Max would give Hancock, he said: “Crack on, keep going on, just carry on. Don’t worry about it, it’ll be alright in the end.

“Max was one of those characters who always did the wrong thing, but he always thought it would turn out alright and it never did.”

Speaking to talkRADIO, Jake added: “I’ve got loads of people on social media contacting me saying [Hancock] reminded them of Max Branning and Stacey Slater. 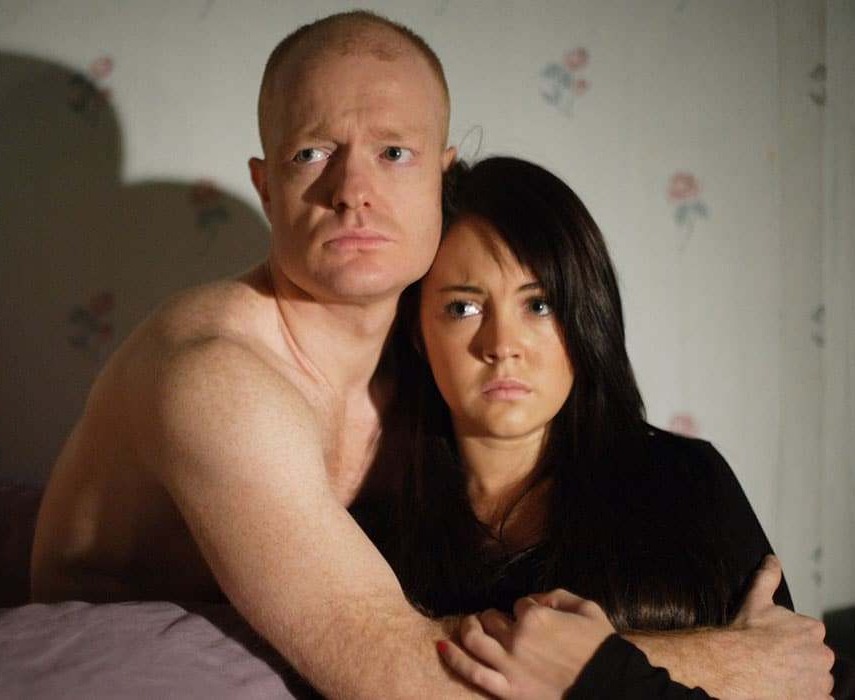 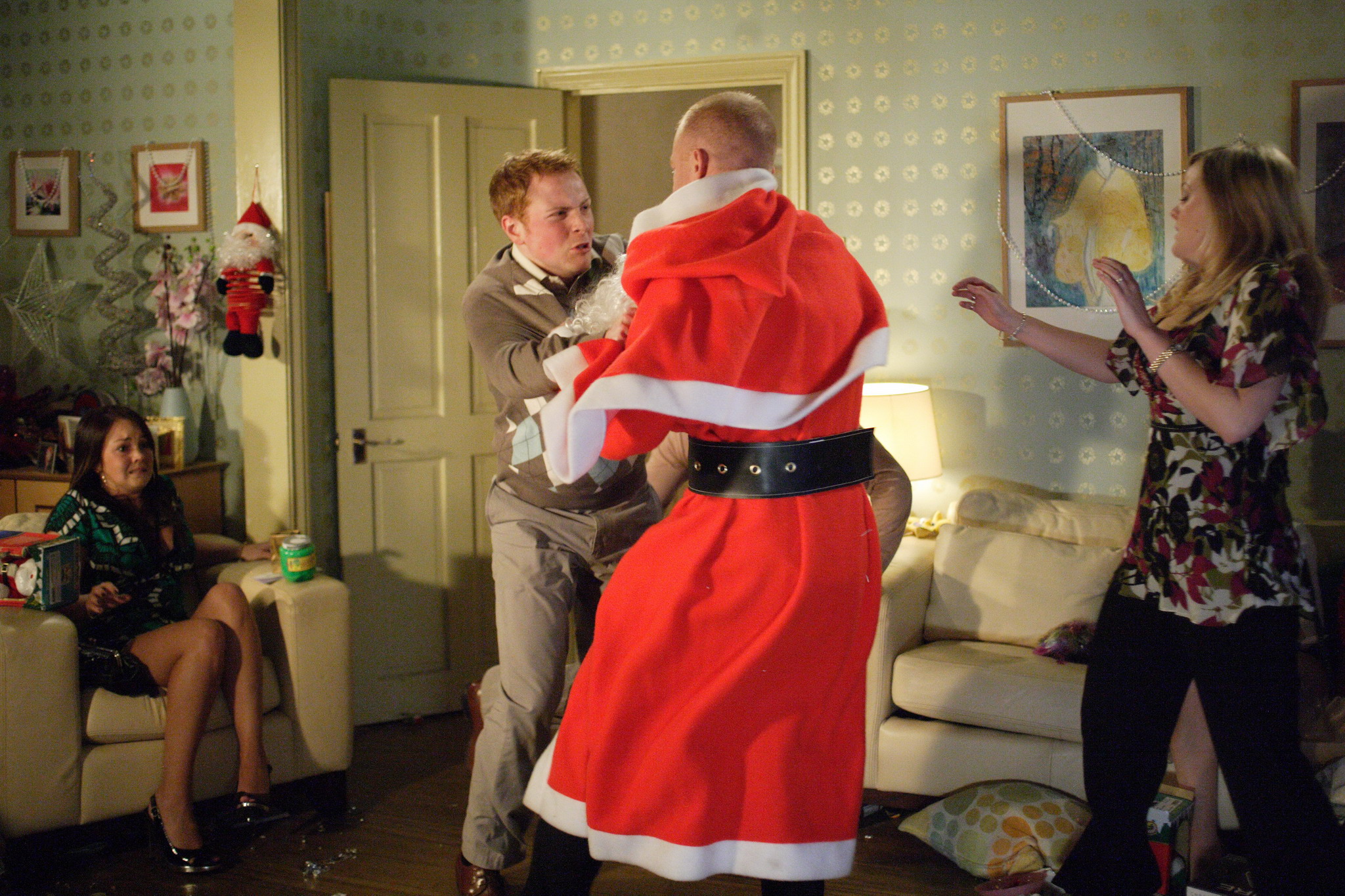 “Max was famously caught having on DVD an affair with his son’s girlfriend, so very similar in some ways, though Max’s moves weren’t quite up to scratch.”

Jake quit EastEnders after 15 years, making his final appearance in February this year.

He is now appearing on stage in 2:22 – A Ghost Story alongside Lily Allen in London this August.

The actor joked that he had to leave Albert Square after producers ran out of people for Max to have sex with. 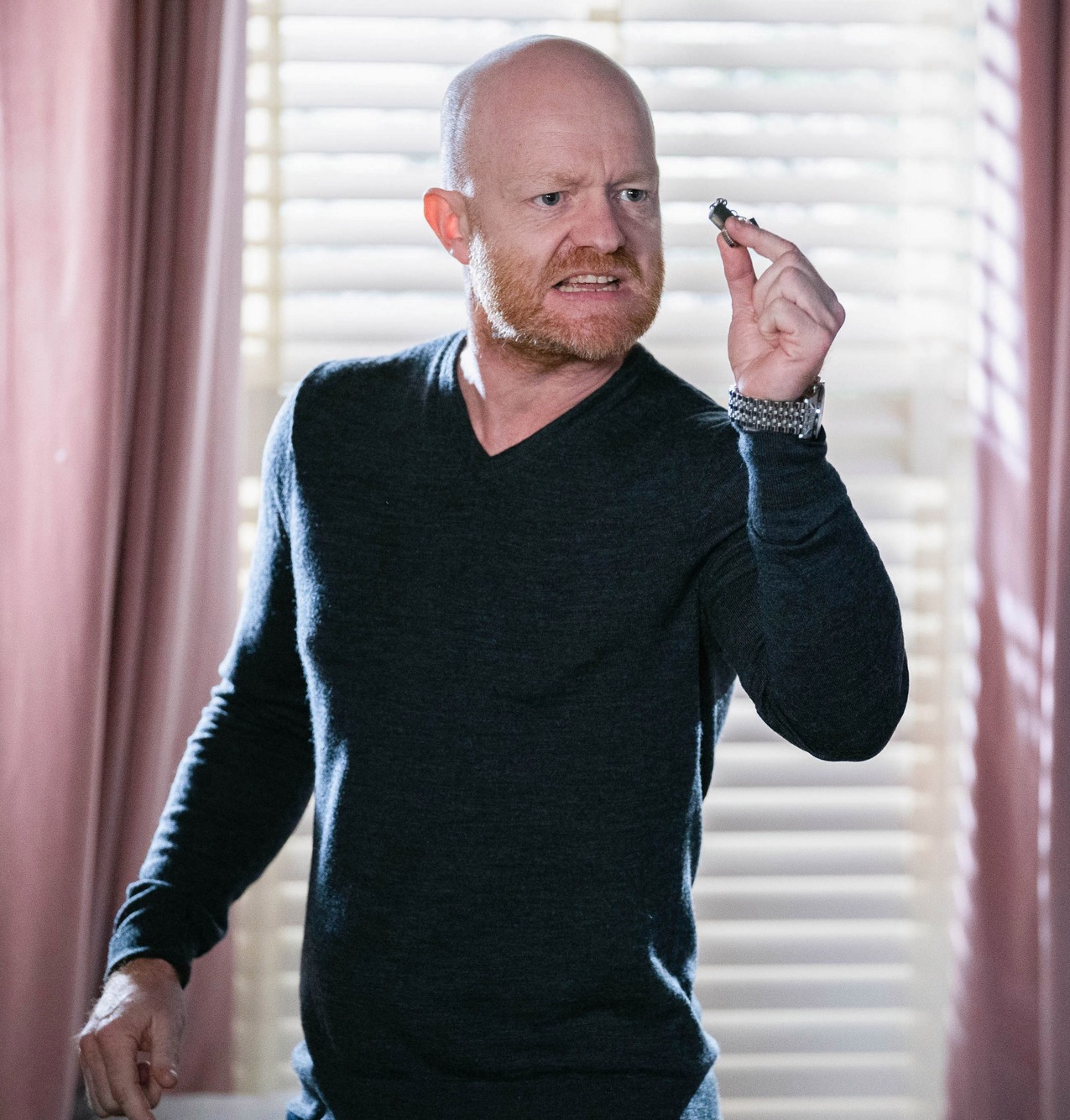 But he said, after bedding 15 different characters, there was one he would return to sleep with.

“I always thought Max and Janine would be a really toxic couple because she’s a really strong character – she would give Max as good as he gets.”