EastEnders' Isaac confesses to Lola that he's ditched his medication 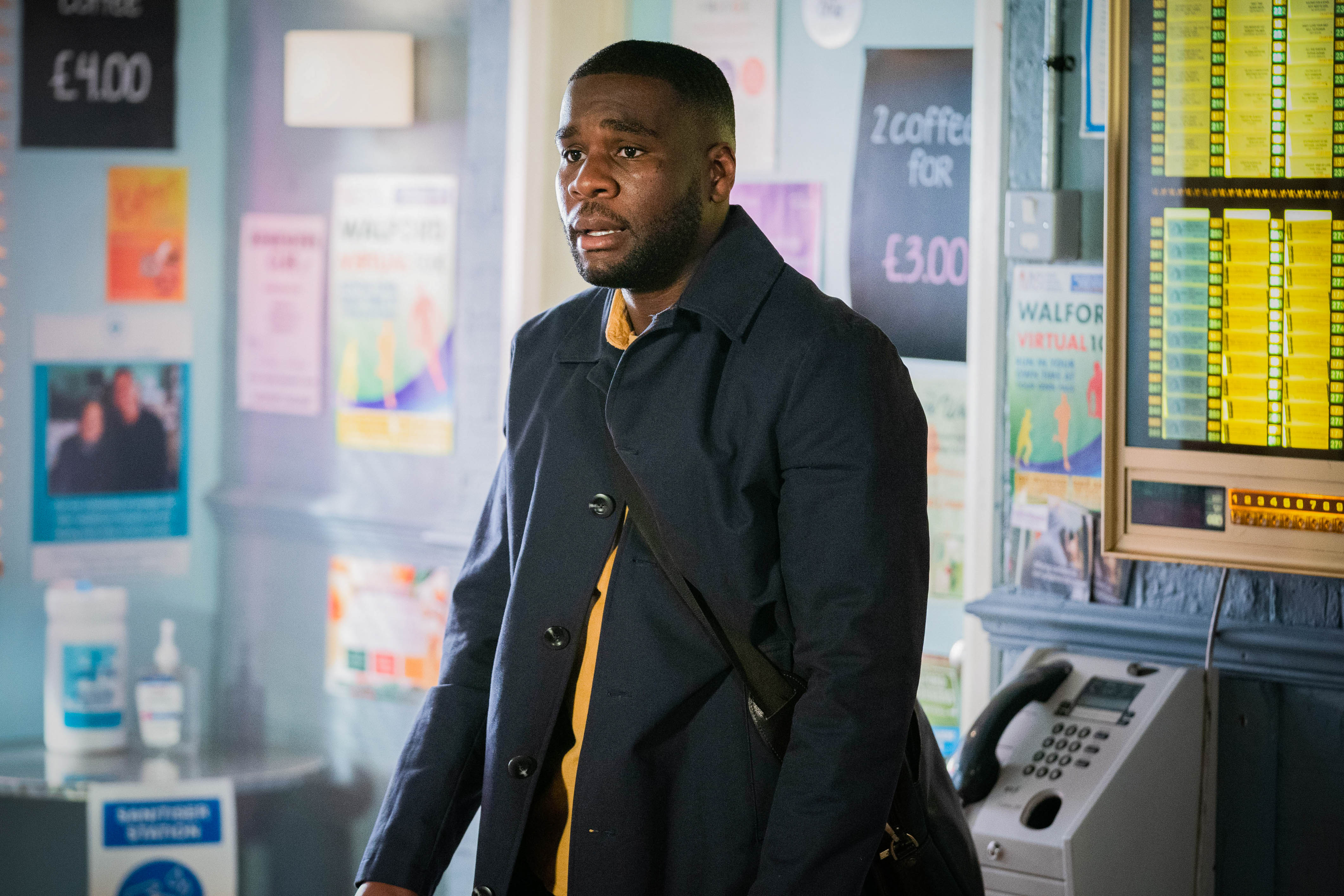 The young man had been questioning several mainstays about the death of his half-brother Paul Trueman.

Upon learning that Paul was murdered, he quizzed Patrick (Rudolph Walker) for more information.

Patrick told Isaac all he needed to know about Paul, and said that he was often misunderstood.

Knowing what that feels like, Isaac wondered if he too was perhaps misunderstood, and started to question his schizophrenia diagnosis.

He then threw his medication away.

The young man at last admits that he’s not taking his medication.

Lola is stunned, but she agrees to drop it if he tells his doctor.

Will Isaac comply with her request?

Chris Harrison Not Married Despite Wedding-ish Photo with Girlfriend

Yasuke Netflix cast: Who is in the cast of Yasuke?
Recent Posts