Does Sara Evans have children?

COUNTRY Music artist and CMA winner Sara Evans pressed charges against her husband and father of her children after an alleged attempted hit and run. 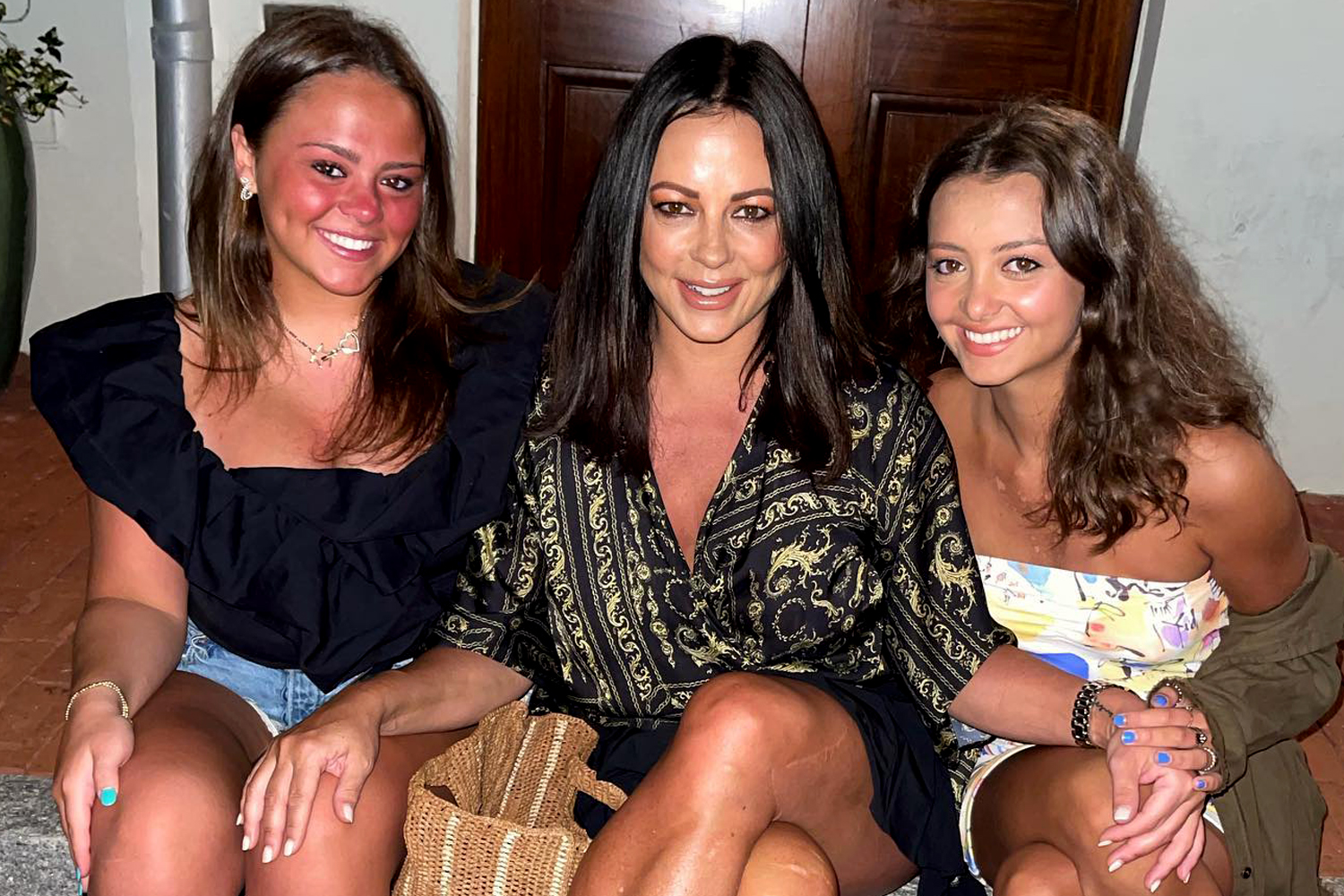 Who are Sara Evans' children?

Sara Evans is a Country Music Award winner and is known for her hits Suds in the Bucket and A Little Bit Stronger.

She met her ex-husband Craig Schelske in Nashville, Tennessee while they were both working as service waiters at the Nashville Holiday Inn.

The pair started a band together in 1992 and they were married just one year later. They had three children together but later divorced in 2007 due to mutual allegations of infidelity.

Now with two teenagers, Evans' eldest and only boy Avery is 22 years old and left the family home in Birmingham, Alabama in 2018 to follow in his mother's footsteps as a musical artist.

In an Instagram post of his empty bedroom in August 2018, Evans said she and her two daughters had been crying over the absence of her firstborn.

"For all you moms out there with your eldest child just leaving home, let’s all say a prayer for each other tonight. This is REALLY REALLY difficult," Evans said.

Her two girls Olivia, 18, and Audrey, 17, are pursuing the musical route alongside their brother and Olivia was featured in her mom's 2017 album, Words.

Evans formed the Barker Family Band with her three children and they put out an album in 2019. 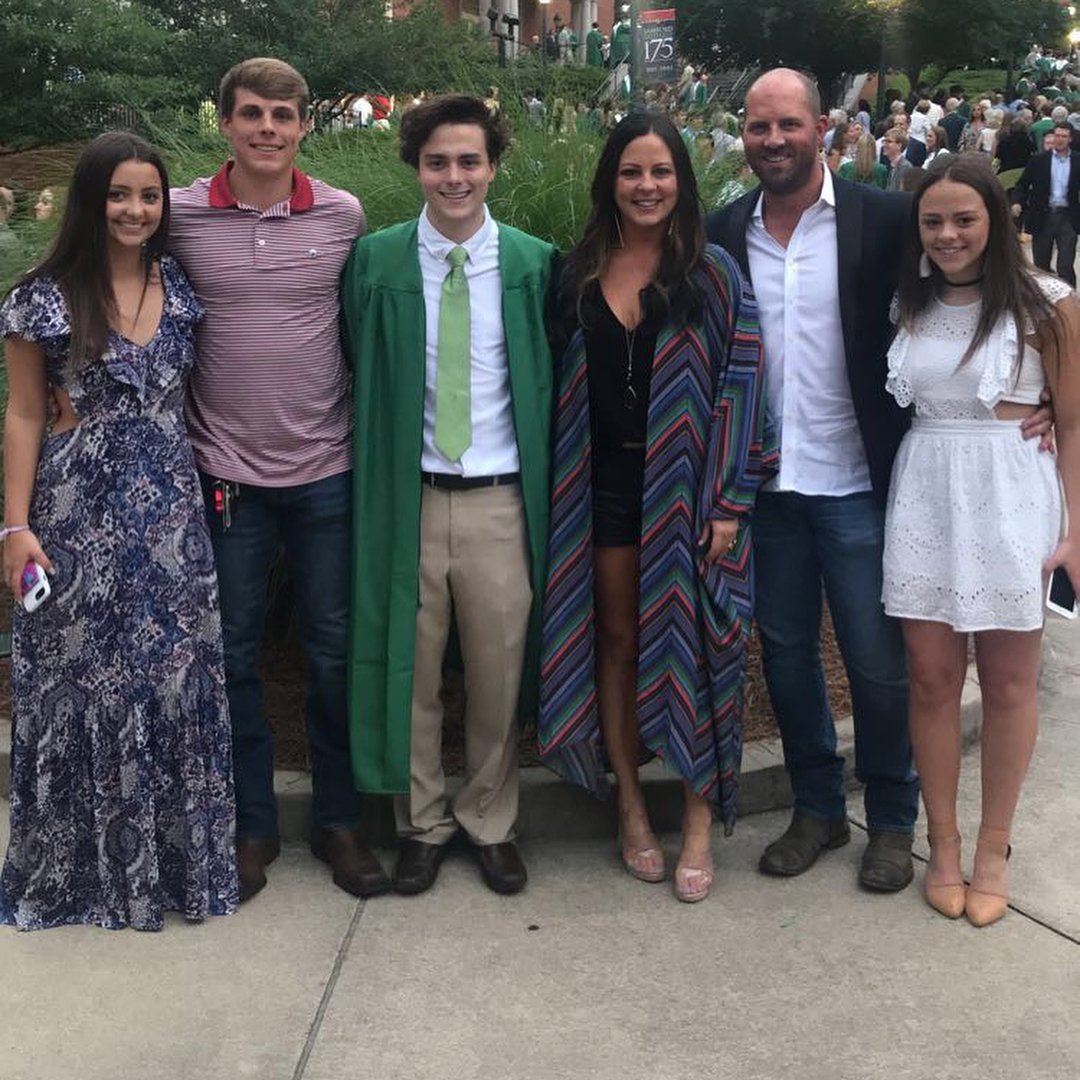 Is Craig Schelske involved in their children's lives?

After Evans and Schelske divorced, he became absent from his children's lives and allegedly refused to pay child support.

Evans was granted sole custody of their three children but Schelske continued to battle to take their children, claiming Evans couldn't care for them.

The country music singer was due to go on tour in 2011 when Schelske claimed she was subjecting their children to alcohol and drugs.

Evans later filed a restraining order to prevent Schelske from spreading what she said were untrue and defamatory statements in the media.

The very public court battle ended and Evans retained the sole custody of their children. Schelske reportedly does not have a relationship with them.

Does Sara Evans have stepchildren?

Upon getting married, Evans became a stepmom to Andrew, 23, Braxton, 22, and twins Sarah Ashlee, and Harrison, 21.

The pair separated recently, but Evans has now filed for divorce against Barker who has been arrested for allegedly attempting to run her over with his car.

Barker spoke out on January 16, 2022, and said the story was incomplete and he asked for privacy during this "difficult time" for him and his family.

Evans and Barker do not have children together.