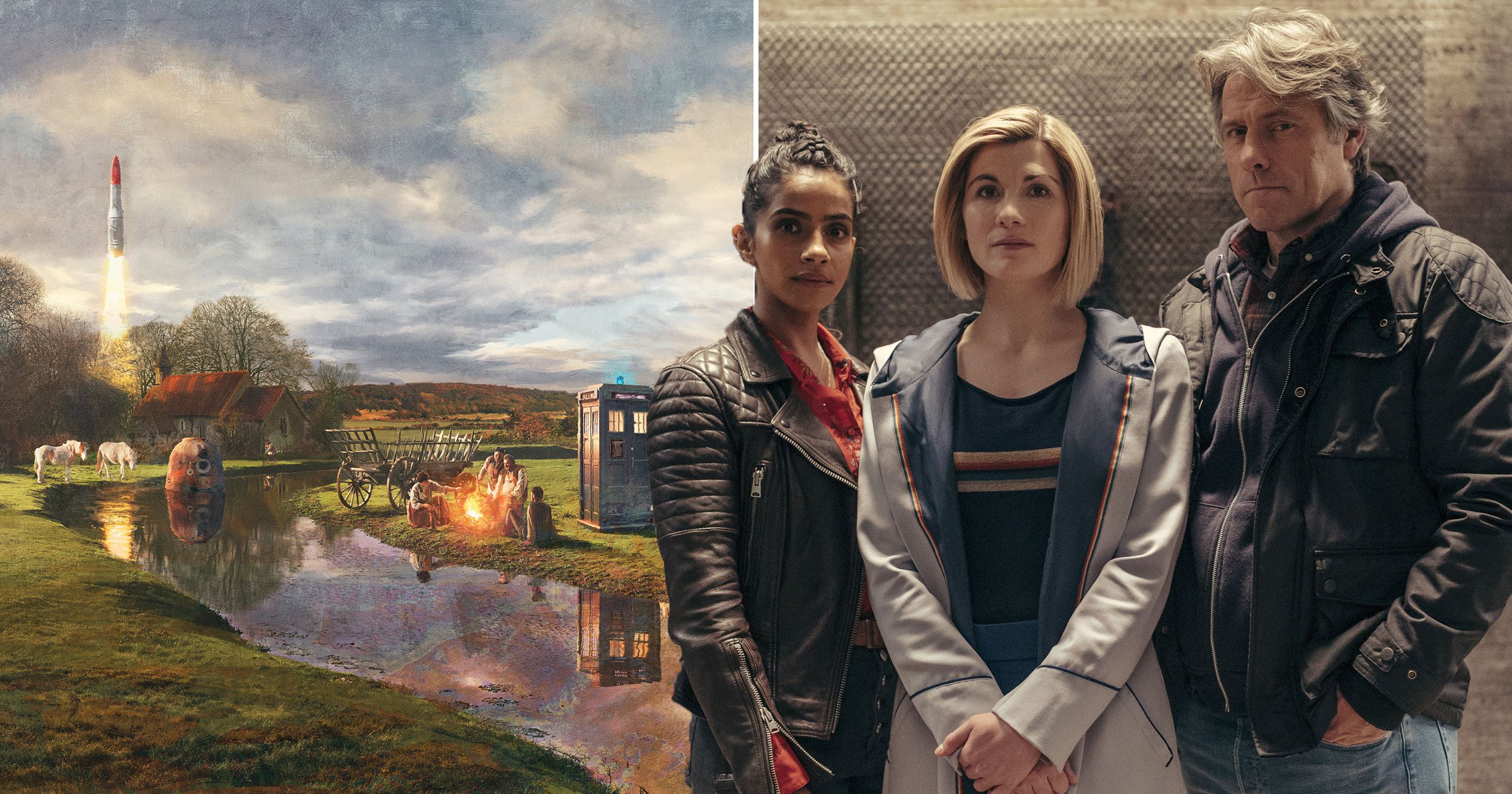 Doctor Who fans are expecting some major series 13 news over the next few weeks as they’ve been tasked with a mysterious treasure hunt ahead of the release of the new episodes.

Things kicked off when the series 13 trailer was released, with fans spotting the word ‘mystery’ hidden in the video, and being led through a series of clues.

Figuring out the hints, fans have been sent to the likes of the Walker Museum in Liverpool, and the Science Museum, with one of the most recent clues leading them to the British Library.

Fans are a bit addicted to the puzzle, with many convinced the next clue is coming within the next two weeks and that it will, eventually, lead to some big news about the next series, which is due to start airing this autumn.

As for what the big news is, only time will tell. We still don’t know when exactly the series is coming, so could it be a release date? Or a new teaser?

Watch this space (and time).

In the meantime, we’ve had plenty of updates about series 13, including the news from showrunner Chris Chibnall that it’s set to be all one story, something that hasn’t been done on the sci-fi since the 1980s.

It’s also going to be Chris and Jodie’s final series as they prepare to step down in 2022 after their third series together.

Of course, plenty of details are still being kept under wraps, with Chris teasing that it’s about to be the most ambitious series of his reign.

Doctor Who is set to return to BBC One this autumn.

How much is National Insurance and when do you stop paying it?