Did Lord Mountbatten write a letter to Prince Charles? The Crown fact-checked

Episode one of The Crown season four addresses the assassination of Lord Mountbatten (played by Charles Dance). In the series, moments after his death, a flashback shows Mountbatten writing a letter to Charles (Josh O’Connor), warning him of bringing “ruin” to the royal family. But did this really happen? Express.co.uk has everything you need to know.

Did Lord Mountbatten write a letter to Prince Charles?

In The Crown season three, the Royal Family are portrayed as playing a major role in splitting the couple up and preventing the marriage of Prince Charles and Camilla Parker Bowles (Emerald Fennell).

The true details and reasoning behind Camilla and Charles separation as a couple remain unclear.

However, in The Crown season three version of events, Charles was separated from Camilla and sent overseas, organised by Lord Mountbatten, the Queen Mother (Marion Bailey) and Camilla’s parents.

At the beginning of the fourth series, Charles had still not married. 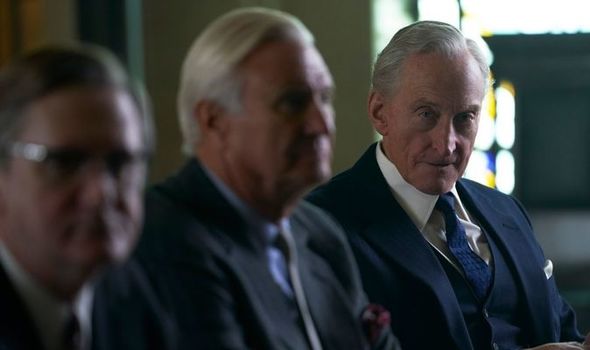 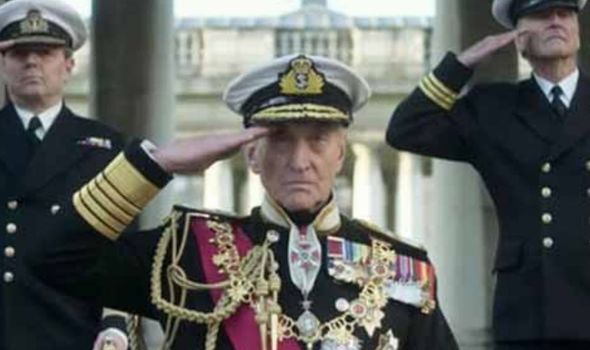 In one scene, Charles and Mountbatten had a lengthy, heated phone call, where they argued over Charles inability so settle down and refusal to call off his relationship with Camilla.

Later in the same episode, the assassination of Mountbatten by the IRA was portrayed, a death which devastated the royal family.

As Charles mourned the loss of his close confidant, a flashback played out of Mountbatten writing a letter, seemingly on the morning of his death.

The letter was addressed to Charles and condemns his relationship with Camilla, who was married to Camilla, stating it would bring “ruin and disappointment” to the royal family. 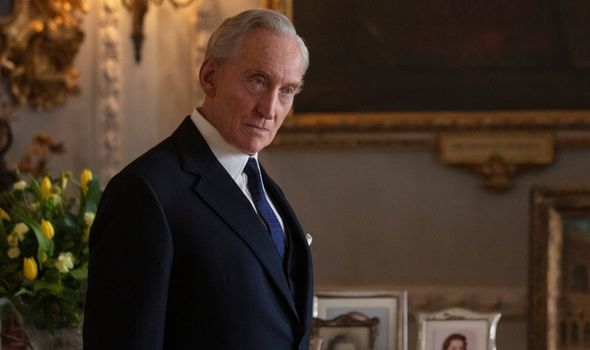 The letter included in the series was fabricated and there is no evidence of the letter existing.

Speaking on the official The Crown podcast, The Crown creator Peter Morgan defended his decision to include the letter.

He said: “What we know is that Mountbatten was really responsible for taking Charles to one side at precisely this point and saying, ‘Look, you know, enough already with playing the field, it’s time you got married and it’s time you provided an heir’.

“As the heir, I think there was some concern that he should settle down, marry the appropriate person and get on with it.”

DON’T MISS…
Who did Princess Diana have an affair with? [FACT CHECK]
The Crown: Prince Philip sent ‘sympathetic’ letters to Diana [INSIGHT]
Queen’s relationship with US President ‘not as The Crown suggests’ [SHOW DETAILS] 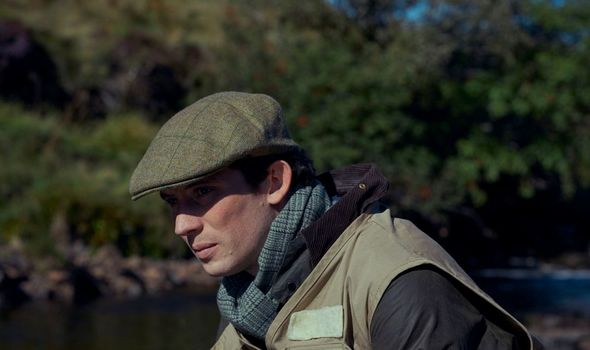 “In my own head, I thought that would have even greater impact on Charles if it were to come post-mortem, as it were.

“I think everything that’s in that letter that Mountbatten writes to Charles is what I really believe, based on everything I’ve read and people I’ve spoken to, that represents his view.

There was one letter Lord Mountbatten did write to Prince Charles in real life, where he encouraged the future King to “sow his wild oats.”

In the letter, written in February 1974, Mountbatten said: “I believe, in a case like yours, the man should sow his wild oats and have as many affairs as he can before settling down, but for a wife, he should choose a suitable, attractive and sweet-charactered girl before she met anyone else she might fall for.

“After all, [your] Mummy never seriously thought of anyone else after the Dartmouth encounter when she was 13.

“I think it is disturbing for women to have experienced if they have to remain on a pedestal after marriage.”

However, there was no letter written before Mountbatten’s death on August 27, 1979.

The Crown is streaming on Netflix now