Home » TV & Movies » Did Lana Rhoades have her baby? Did Lana Rhoades have her baby?

MODEL Lana Rhoades announced that she was expecting a baby in 2021 via an Instagram post of a sonogram.

This is Rhoades’ first child. 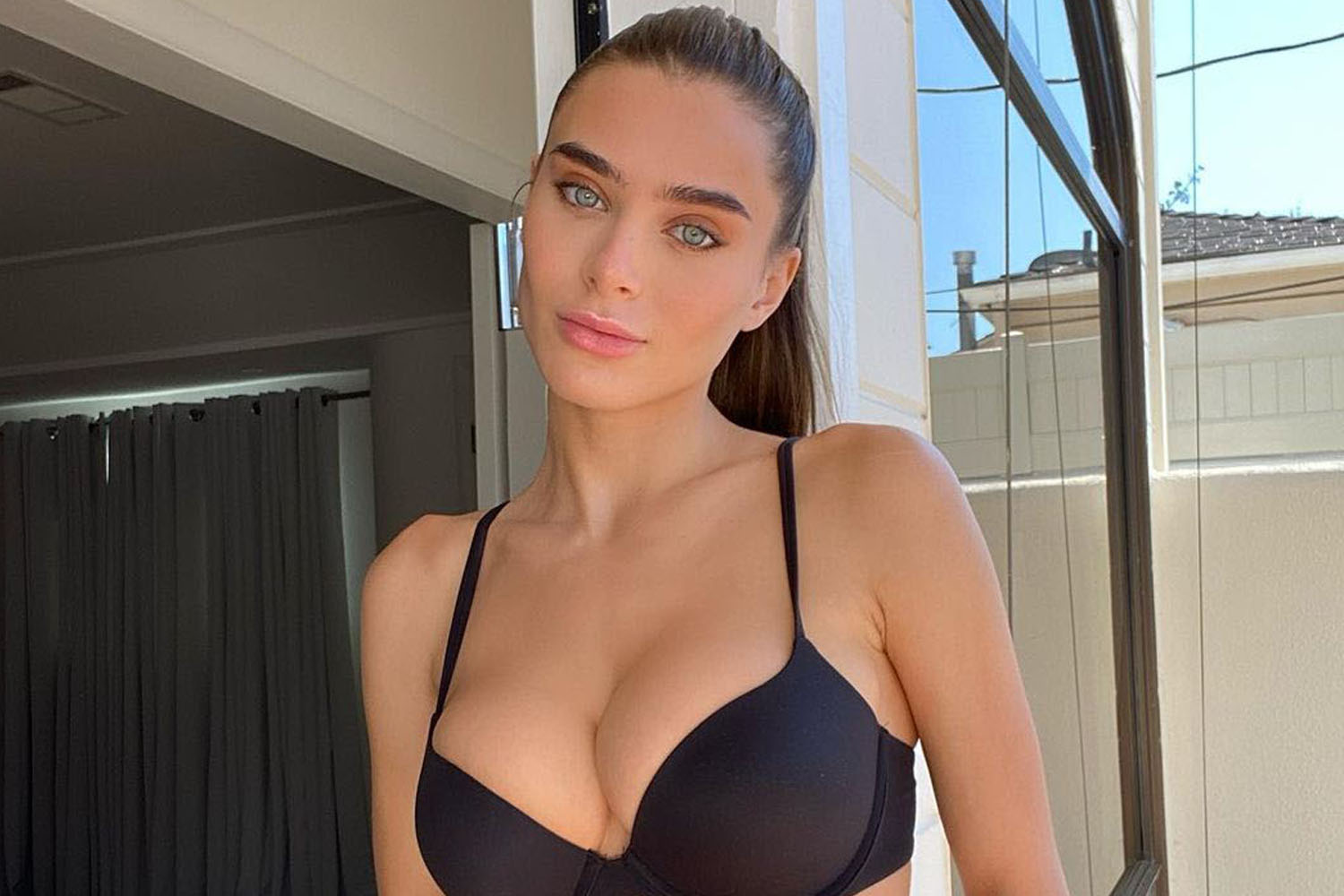 Did Lana Rhoades have her baby?

According to her Instagram profile, Rhoades has had her baby: a boy named Milo.

She posted a photo of baby Milo on her Instagram Story, captioned with a simple “GM ☀️,” as well as a shot of herself cuddling her newborn.

“Mom life is the best life,” she wrote.

The model created an Instagram highlight titled “Milo 🍼” in which she has only one photo of herself and Milo where she promoted a community Discord on January 9, 2022. 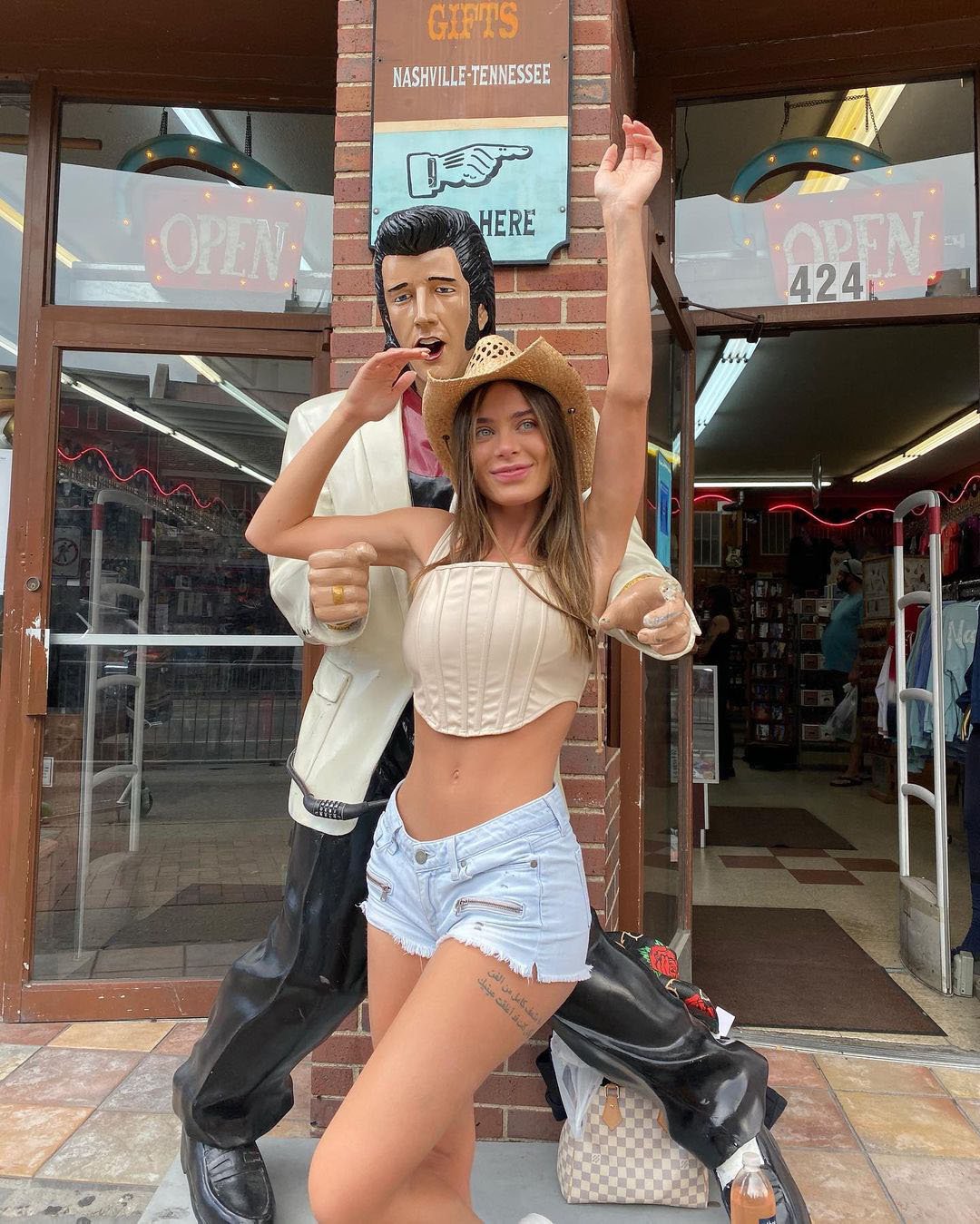 Who is Lana Rhoades?

Amara Maple, better known as Lana Rhoades, is a model.

She resides in Los Angeles, California, but grew up in Chicago, Illinois.

Rhoades, 25, has previously worked as a model for Playboy magazine and has been in several adult films.

She also starred in the film Lana, which was released in 2017.

She no longer takes part in pornographic studio films and prefers to produce her own adult material through the platform OnlyFans.

Rhoades is now a digital influencer, creator, and posts videos to YouTube.

What is Lana Rhoades doing now?

According to her Instagram, Rhoades is keeping herself busy following the birth of her child.

In a post made on December 2, 2021, Rhoades is pictured with Playboy ears as she shows off a shoulder blade tattoo, captioning the post: “Clocking in as a founding member of @playboycenterfold a digital platform by @playboy 🐰 coming soon 👀.”

And on January 11, 2022, she posted an image of herself showing off her body “four days postpartum!!!” and tagged Playboy Centerfold, “a platform for creative freedom, artistic expression, and sex positivity.”