Kate Garraway: Moment in Derek documentary is 'tough' to watch

Derek Draper is the subject of a documentary being broadcast on Tuesday evening called Finding Derek. Mr Draper was placed in a medically induced coma when he was first admitted to hospital, and although slowly improving, Mr Draper’s doctors said he was the most seriously ill person they had seen who is still alive. The ITV documentary sees Mr Draper’s wife, TV personality and GMB presenter Kate Garraway, talking about the emotional struggle of the last year with her husband in hospital. Ms Garraway said she has a “fear of the reality” of becoming her husband’s primary carer.

What does Derek Draper do?

Derek Draper was born on August 15, 1967 in Chorley, Lancashire, and is currently 53 years old.

Mr Draper has worked as a political advisor, lobbyist, psychotherapist and a journalist.

For a long time he was affiliated with the Labour Party, but resigned his membership in May 2019 citing a lack of “leadership”. 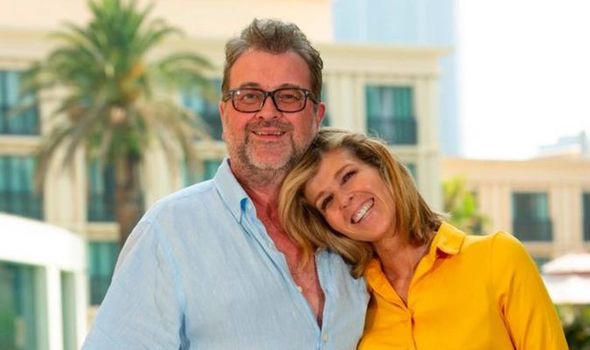 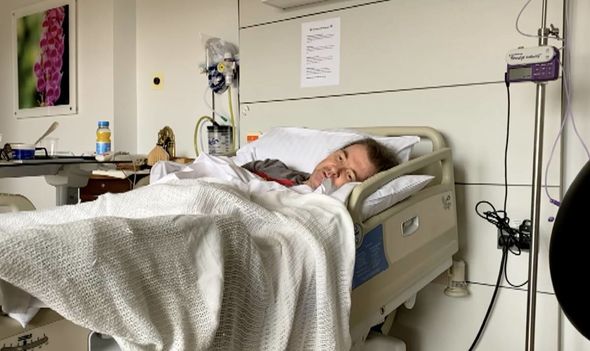 Mr Draper worked in politics for several years, having been a researcher and advisor to then-Labour MP Peter Mandelson in the 1990s.

He also worked for a political lobby group and was a regular columnist for the Daily Express.

Mr Draper lost his job at the Express following his involvement in the ‘Lobbygate’ scandal in 1998.

Following his stint as a newspaper columnist, Mr Draper became an accredited psychotherapist. 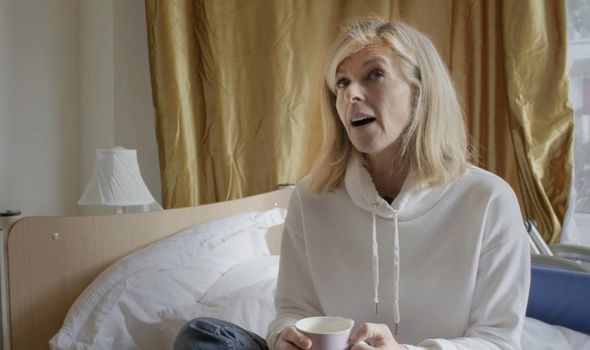 Mr Draper also founded LabourList, which was a news website and blog in support of the Labour Party.

In terms of his salary, it’s not exactly known how much Mr Draper makes, although he’s estimated to be worth between £1million and £5million.

Mr Draper married Kate Garraway in 2005 in a ceremony in Camden, north London. 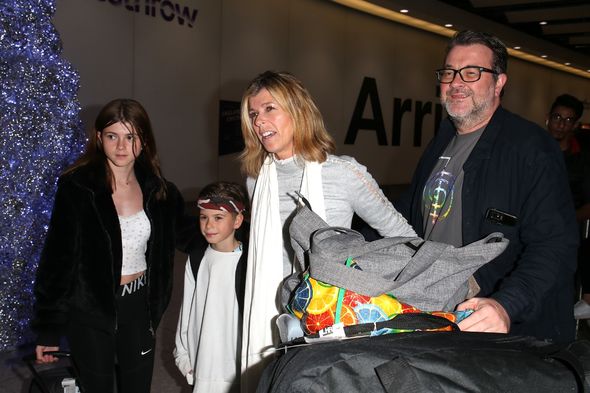 The ITV documentary will explore Ms Garraway’s last year as she supports her hospitalised husband.

The GMB presenter said her husband would want to share his story with the world.

Speaking to her GMB colleagues, she said: “The moments that you see are the moments where he is getting more consciousness and he can react.

“Derek has devoted his life to mental health and good mental health – he’s a psychotherapist and a psychologist – so I feel like, that he would want his journey to be told.”

Speaking about being a full-time caregiver going forward, Ms Garraway said: “The truth is, as much as I like to think I have all the answers sometimes, Derek doesn’t need me, I’m not the person to care for him.

“I will obviously be there completely, 100 percent if that would make a difference.

“But what Derek needs is specialist, professional, medical support ongoing because there is a good chance that he can improve but we need to make sure that support is there now for that to happen.”

In the documentary, Ms Garraway is seen renovating the ground floor of their family home in an effort to make it wheelchair accessible ahead of his possible return home.

‘Home & Family’ To End With Season 9 on Hallmark Channel (EXCLUSIVE)