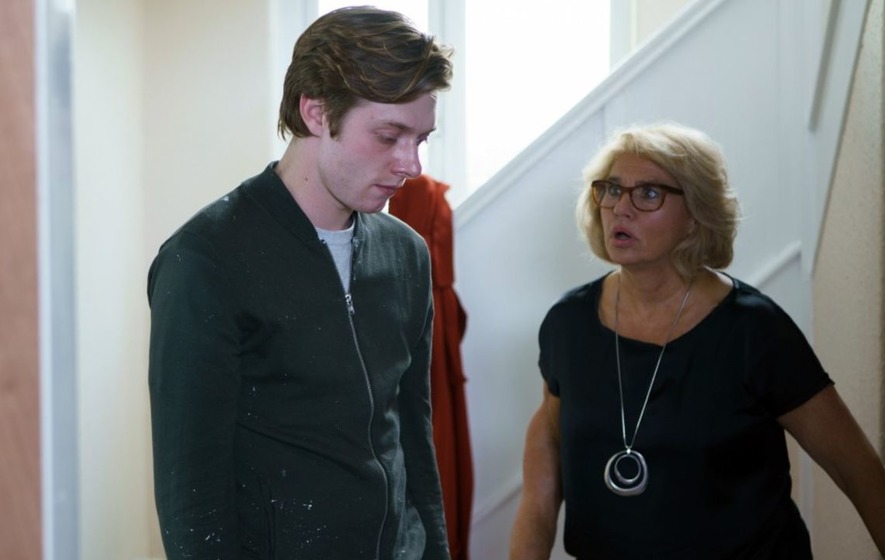 Denise Black has revealed that she would ‘love’ to return to Coronation Street as Denise Osbourne, provided the storyline was a good one.

The soap star, who also appeared in Emmerdale, made her cobbles debut back in 1992 as Denise, who famously had a relationship with Ken Barlow (William Roache).

The character made her latest appearance in the ITV soap in 2017, when she appeared opposite son Daniel Osborne (Rob Mallard).

Four years on, and actress Denise has teased the possibility of her cobbles character making a return.

‘I saw on social media recently that Denise had given Daniel £40,000 – she’s doing better than me!,’ she told Inside Soap.

‘Having seen Daniel as a man now, I could never understand why Denise didn’t go back; maybe we’ll find out, maybe we won’t.’

‘Rob Mallard, who plays Daniel, was huge fun to work with.

‘And God, he’s a good actor. I stayed with him when I was filming and we had such a laugh together.

‘If there was a need for Denise and the story was good, then I would love to go back.’

She is also known for her work on Emmerdale, where she played Joanie Wright, who is perhaps best remembered for her affair with Zak Dingle (Steve Halliwell).

Additionally, the star featured in acclaimed Russell T Davies drama Queer as Folk, as well as multiple other series over the years including Casualty and Bad Girls.

Xbox Series Xs Are Being Sold at Resale Prices on Amazon

Where is Ridley Road Market and is it featured in the BBC 1 series?
Recent Posts