Ben, 54, served as DI Richard Poole when Death in Paradise first hit UK television screens almost a decade ago. After playing the role for two seasons, the character was brutally murdered during the first episode of the third instalment of the BBC drama series. Although the actor always knew this is how his alter-ego would be leaving the fictional island of Saint-Marie, he explains it wasn’t an easy decision to make or to reflect on.

“But, it is one of those things you have to do for the show as much as for you. I did feel that leaving would give the show the best chance of continuing to flourish.

“And then you’re watching the show and you’re not in it anymore and you think, ‘God, that was really fun out there,’” he continued, showing some regret over his decision.

Asked whether the exit storyline was the one he wanted, Ben told the virtual East Midlands Convention: “It’s not nice to be murdered.

“However you feel about the story, actually being murdered on-screen isn’t very pleasant,” the former star joked. 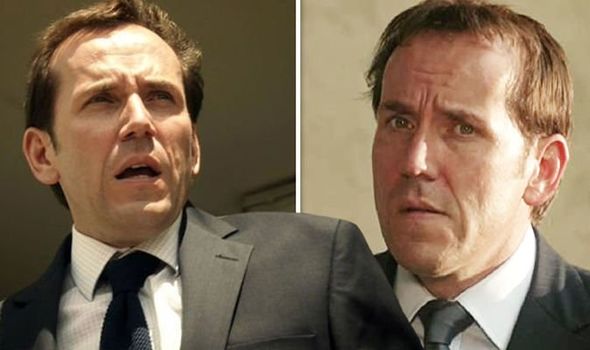 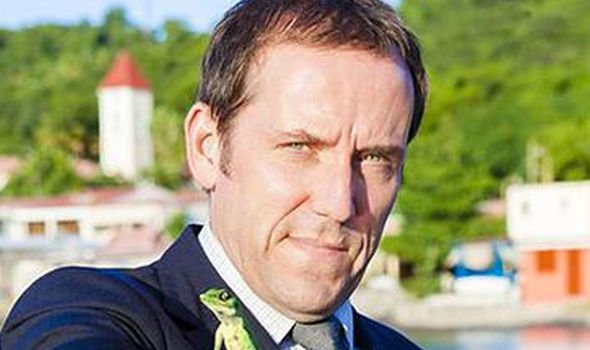 Though he added of his character being killed off: “I’ve been murdered a couple of times in things and it’s quite spooky.

“People treat you in a weird way when you’re getting murdered in something – they don’t want to look you in the eye.

“They don’t want to hang out with you but I thought it was a great ending,” Ben continued to explain of his DI Poole’s departure.

The actor’s exit storyline saw his alter-ego attend a Cambridge University reunion where he discovered some incriminating evidence on one of his former classmates. 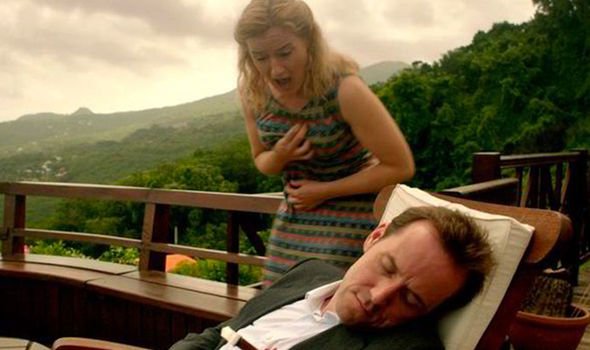 I thought it was a great ending

This ultimately led to DI Poole’s demise after the detective threatened to expose the character’s crime of identity theft.

However, when one door closes, another one opens and this case led to the introduction of the deceased’s successor, DI Humphrey Goodman (Kris Marshall).

Speaking of the moment his alter-ego was replaced, Ben told Express.co.uk back in 2016: “I remember walking along the boardwalk on the side of where [Kris Marshall] filmed.

“I felt so left out. I couldn’t believe it wasn’t me anymore and it felt like a real moment actually,” he explained.

Even though his character is dead and has been for six years, Ben has previously spoken out on whether his alter-ego could return.

The former Death in Paradise star said: “Yeah, of course, I would [like to return to the show]. It would be great fun!

“I love the character, he’s fantastic fun to do. But there’s no talk of that whatsoever, to be honest with you.

“It was pretty final, I thought,” he told Digital Spy, with the door firmly closed on the character’s story.

Earlier this year, Ralf Little, 40, became the fourth detective to investigate murders in Saint-Marie as the character of DI Neville Parker.

The newcomer will be returning for season 10, which is set to make its debut on BBC One early next year after filming resumed a few months ago.

Fans are certainly ready to watch more drama from the Caribbean as one wrote on Twitter: “At least 2021 will start with something positive.”

Another added: “Brilliant can’t wait,” whilst a third commented: “Great news! Have watched every episode again during the lockdown, looking forward to the next series.”

Death in Paradise seasons one to nine are available to stream on BBC iPlayer.