Death in Paradise fans divided over problem with detective’s house: ‘Not liveable’

Despite the many murders on Guadeloupe, the idyllic setting becomes home to a detective who lives on the beach in a small shack for a number of series. So far DI Richard Poole (played by Ben Miller), DI Humphrey Goodman (Kris Marshall), DI Jack Mooney (Ardal O’Hanlon), and now, DI Neville Parker (Ralf Little) have all stayed in the small cabin. However, it may not be as tempting as it looks as one Death in Paradise fan has spotted a major problem with the home.

Ideally you would want a bathroom and fully-equipped kitchen in your home to make living as easy as possible.

However, one fan was convinced there was no bathroom in the shack meaning the detectives might have had to find an alternative.

Discussing the cabin, Reddit user constantblatherings wrote: “I really would like to be able to stay in the cabin but I have a feeling that it is not an actual liveable building since there doesn’t seem to be a pooper.

“Or, if it is a real building I guess you got to go poop in the ocean.” 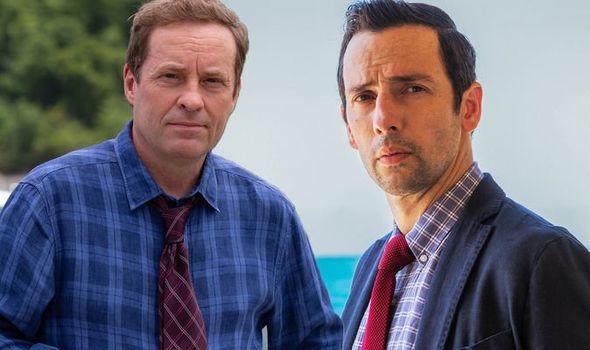 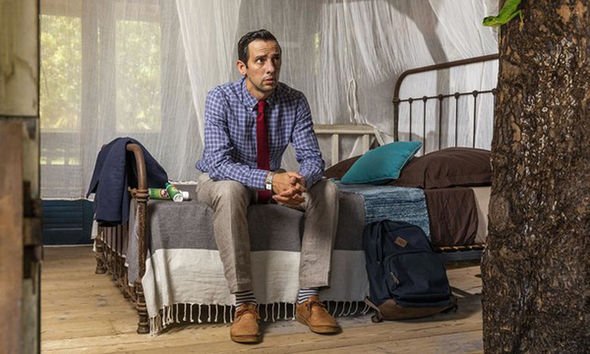 The post prompted some discussion amongst fans with another pointing out: “I haven’t examined closely but there’s a shower in there. I assumed that it had all of the necessary facilities.”

They later added: “Ok so I was rewatching season 1.

“In the 3rd episode, Richard is brushing his teeth while talking with Camille in the shack. As he’s walking between the bathroom and other room, you can see the toilet in the background.”

Another fan added: “There’s definitely a shower – I assume there is a loo near there that we just haven’t seen!” 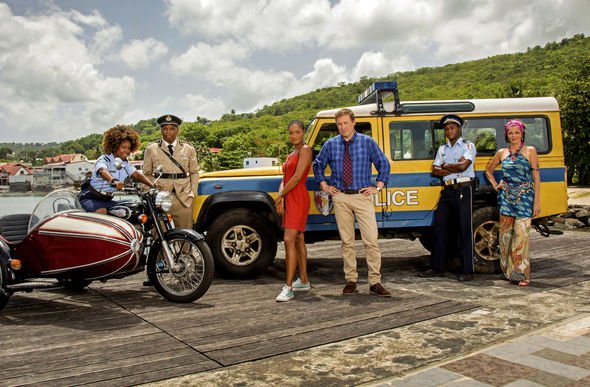 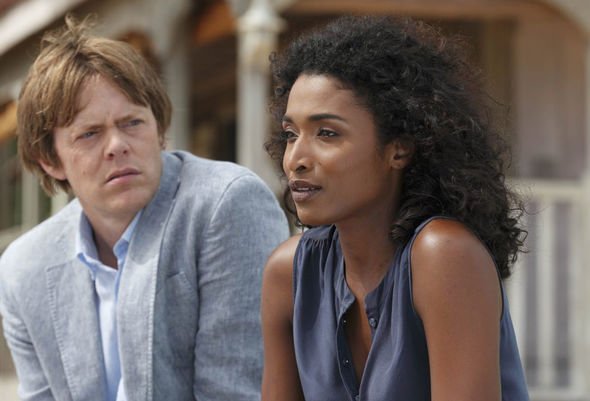 While fans remain divided, the detail is something to look out for when Death in Paradise returns in 2021.

However, it seems very unlikely the fussy DI Neville would agree to live in the cabin if there was no bathroom.

It comes after former star Sara Martins, who played Camille Bordey, opened up on the “tough” elements of the show she doesn’t miss.

Sara starred as DS Camille from 2011 until 2015 and was on hand to assist DI Richard and DI Humphrey with their investigations.

Reflecting on her time on the series, Sara explained she was happy to say goodbye to long days on set.

“Those 12-hour days, and then having to go home afterwards and learn lines in English!” she revealed.

“Sometimes, being away from home can be tough too, and also, I won’t miss the sound of the cockerels.”

But she added there was plenty of fun times on set and has fond memories of the series.

“The joking around and playing of tricks! The scenes were so funny we were all in this kind of mood, so we had a lot of laughs,” she added.

“When you’re with friends, one joke leads to another! I think those vibrations between us came across on screen.

“I’m going to miss that most of all – and, of course, being in beautiful Guadeloupe.”

Death in Paradise is available to catch up on Netflix and BBC iPlayer now.