DI Richard Poole (played by Ben Miller) appeared to be the first detective viewers saw before he was killed in the opening episode of season three. He was replaced by Humphrey Goodman (Kris Marshall) and then DI Jack Mooney (Ardal O’Hanlon). Most recently, Neville Parker (Ralf Little) took control of the Saint Marie police team.

However, it has now been revealed a detective came before DI Poole.

Actor Ben spoke with former co-star Danny John-Jules at Em-Con and revealed how there was a detective viewers didn’t get to see.

He reminded fans DI Poole was sent to the island to investigate the death of Charlie Hulme (Hugo Speer).

Charlie was found murdered after he was locked in a panic room. 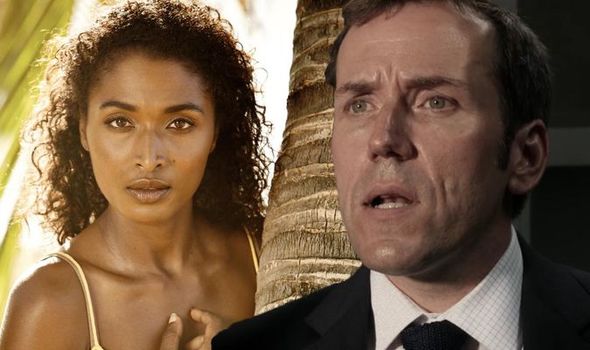 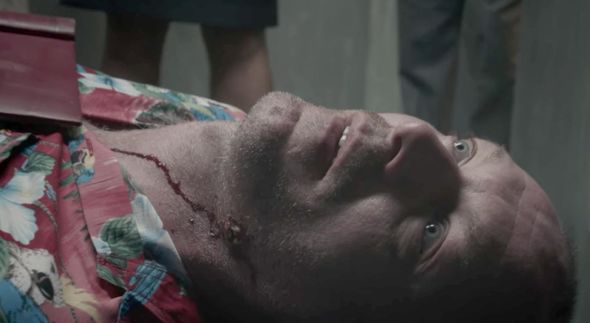 His death prompted the start of DI Poole’s tenure as detective on the island of Saint Marie.

Unfortunately it didn’t last too long as Ben wanted to be at home with his partner Jessica who was expecting their baby.

Speaking to Digital Spy at the time, Ben explained: “Two weeks after I arrived in the Caribbean, Jessica found out that she was pregnant.

“I’ve just got divorced and I’ve finally met somebody and now I’m on the other side of the world and we’re having a baby. 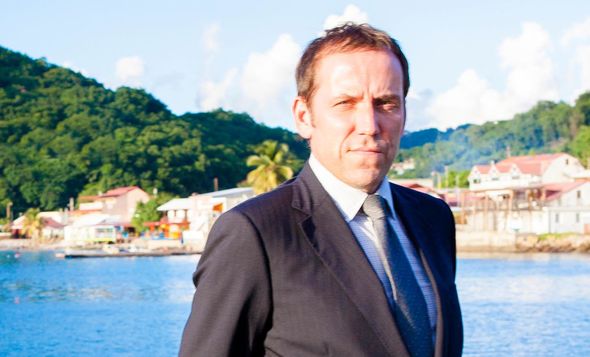 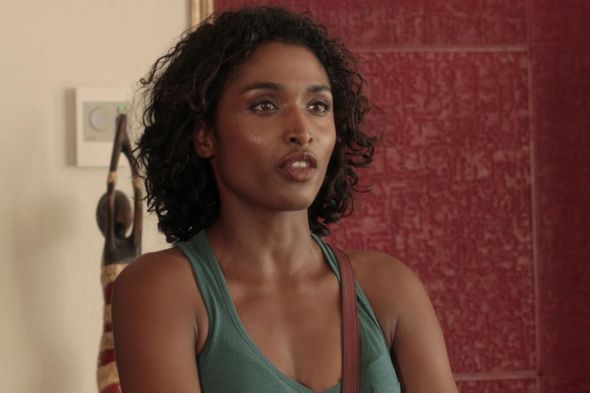 “That’s a proper curveball to be on the end of.

“So I knew what I had to do to get my wife back – quit Death in Paradise!”

It’s not the only Death in Paradise secret to be revealed by Ben and Danny.

They also detailed how actress Sara Martins, who was best known for playing DS Camille Bordey, had to be flown home after a shock injury.

Danny explained how a “leading lady [was] flown out in the middle of the series” to replace Sara.

Ben added: “We had to fly her straight back.

“She arrived, then she had a bereavement in the family, and had to fly straight back.”

“Another actress had to learn the part on the plane on the way over,” Danny continued.

How is Boris Johnson handling the coronavirus crisis? Vote in our poll

“They had to rewrite a whole episode.”

Sara broke her Achilles tendon while performing a stunt which saw her run and jump onto a boat.

She had to go back to London for surgery and take a two week break to rest up.

Death in Paradise is available to catch up on Netflix now.