Home » TV & Movies » 'Dancing with the Devil': Demi Lovato Says the 'First 3 Seconds' of the Docuseries Made Her Cry 'Dancing with the Devil': Demi Lovato Says the 'First 3 Seconds' of the Docuseries Made Her Cry

In her 2021 docuseries Dancing with the Devil, Demi Lovato (along with her friends and family) discusses her life’s many ups and downs since her 2018 overdose. Unsurprisingly, it’s full of emotional moments. But fans may be surprised to learn what made the singer cry from the first seconds of the documentary.

In ‘Dancing with the Devil,’ Demi Lovato covers the last few years of her life

Following her 2018 drug overdose, Lovato spent several months out of the spotlight. She’d been on tour before she was hospitalized, but she didn’t jump right back into music. Instead, Lovato signed with new management, later releasing new music slowly throughout 2020.

She cried watching because she misses performing 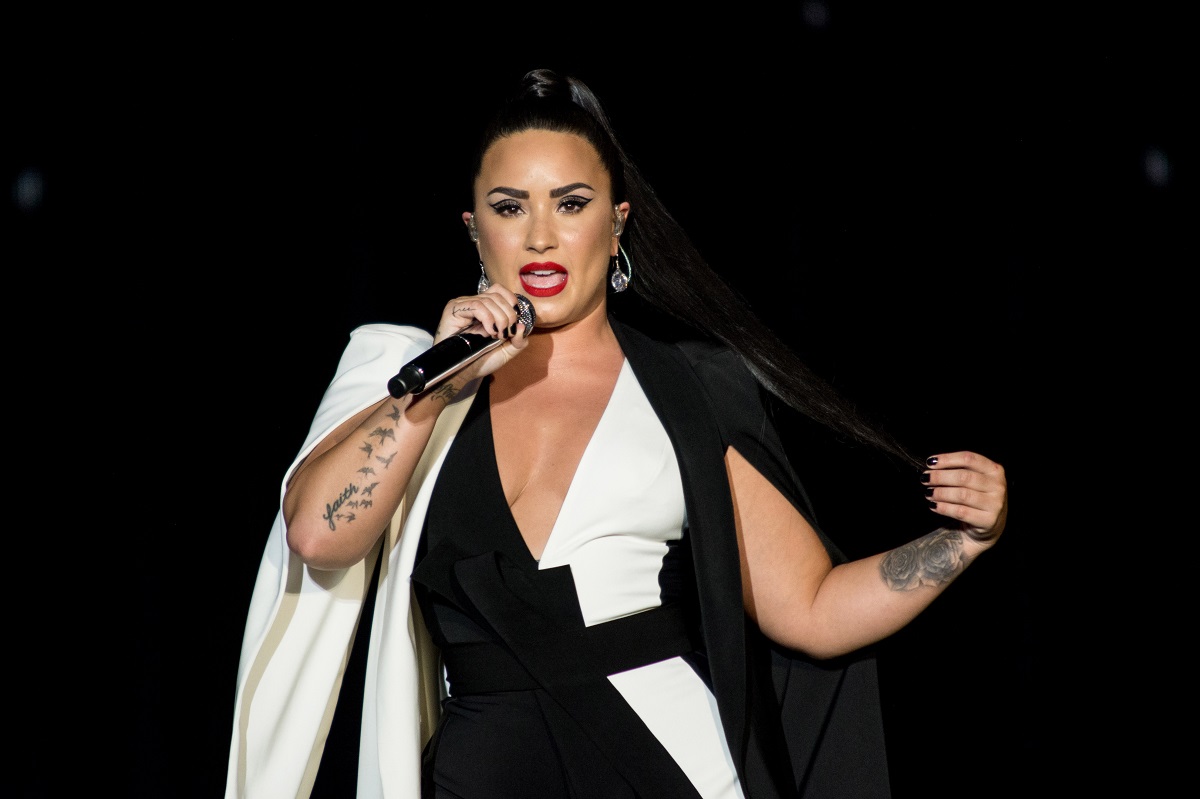 Ahead of the series premiere, Lovato and director Michael D. Ratner spoke with Variety’s Jenelle Riley about the project. When Riley asked Lovato what it was like to watch Dancing with the Devil, the singer described the first thing that made her emotional while previewing a rough cut.

“The first three seconds in, I’m seeing the footage from my Rock in Rio performance,” Lovato said of her June 2018 show in Portugal. “[Seeing] the life that I was living before COVID, I just started crying,” she explained. “Because I was like, ‘I miss my fans.’ I haven’t performed in so long, and I miss them, and I miss it.”

Lovato had ‘a physical reaction’ when watching ‘Dancing with the Devil’

Despite the initial tears, Lovato continued to watch the rest of the first episode, titled “losing control.” “After watching the whole episode all the way through, I actually had a bit of a physical reaction where I was shaking and breathing heavily,” she said. “[I] felt a little lightheaded, and it was because this is so emotional for me.”

Lovato stressed that this came from fear. “I knew [opening up in the docuseries] was what I wanted to do, and I knew that I was going to, but it didn’t take away the fact that I was terrified the entire time,” she explained. “Even watching it back knowing that the world was going to see this, I was terrified.”

How many episodes is ‘Dancing with the Devil’ and when do they premiere?

Dancing with the Devil is a four-part docuseries. Each episode is less than 30 minutes longer, adding up to an average movie runtime. “Ultimately, the four-part series felt great because…the idea of it being one straight shot through; there was going to be too much to dissect.”