DANCING On Ice partners Brendan Cole and Vanessa Bauer flashed huge smiles on a night out in London.

The duo attended Sally Morgan's Secret Spirit book launch after being paired up on the ITV skating show. 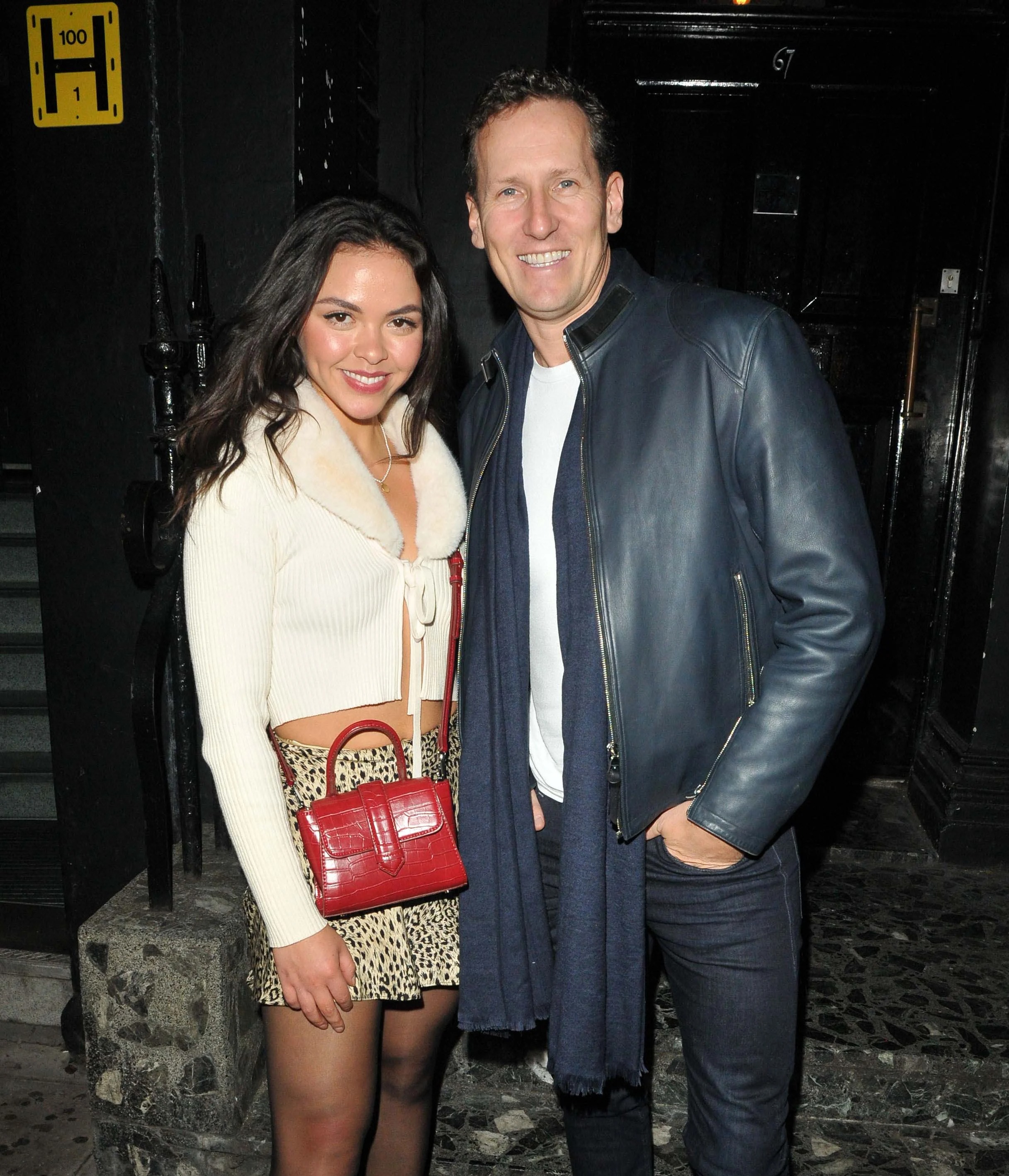 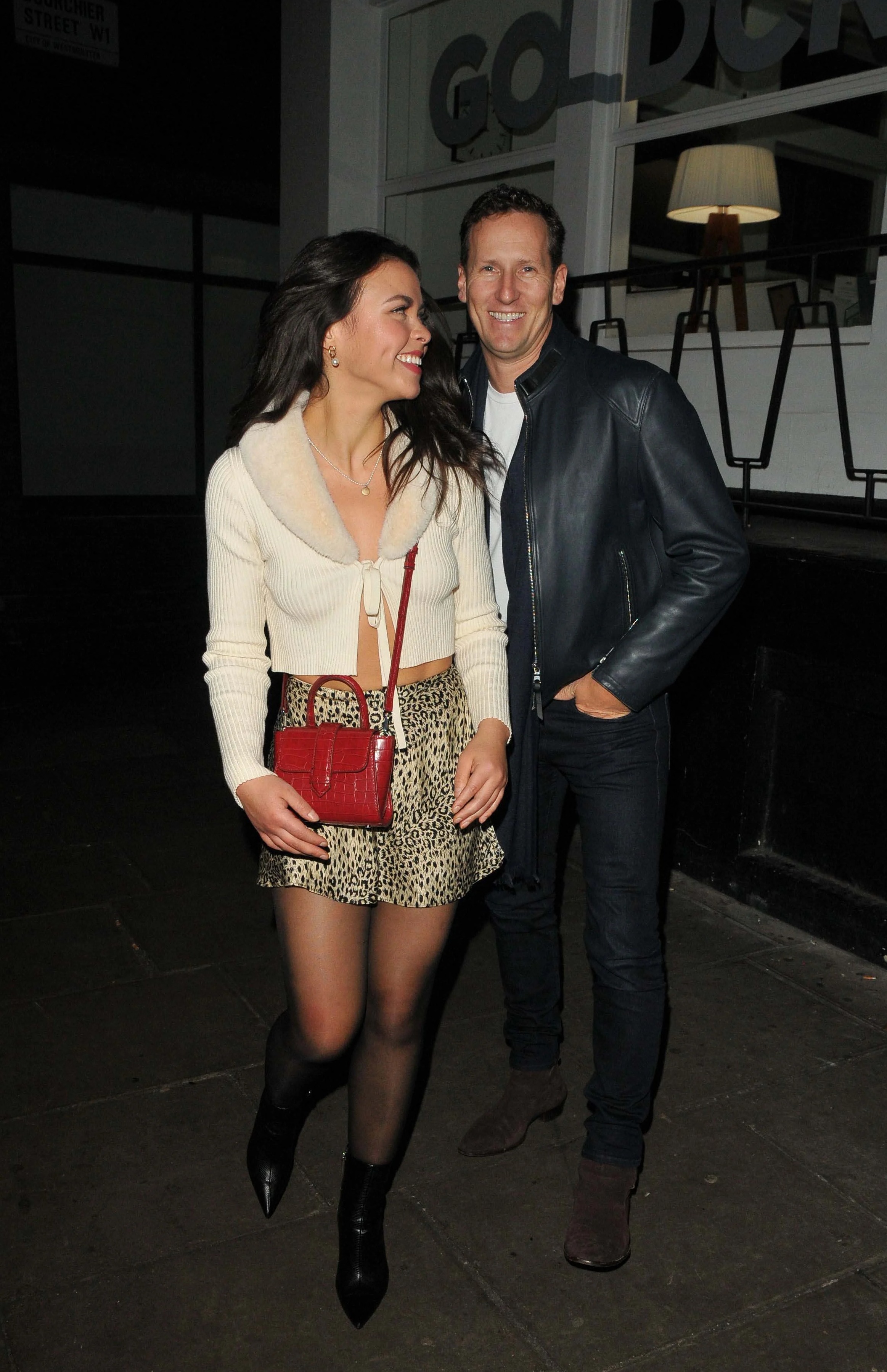 Pro skater Vanessa, 24, stunned in a leopard print skirt and a plunging cardigan which she teamed with sheer tights and boots.

Dressed in a leather jacket and black jeansBrendan, 45, escorted the beauty outside soho hotspot Blacks Club.

Vanessa looked charmed by Brendan – despite setting her sights on partnering up with newDOI contestants Regan Gascoigne and The Vamps' Connor Ball.

She sent them both flirty welcome messages when the line-up was announced.

The glamorous pro skater posted a heart-eye emoji on Regan's social media and wrote: "Yay, can't wait to see you on the ice."

She then sent the same message to Connor.

The unveiling of Brendan was met with silence, but he has insisted he's got a "massive advantage" over rivals with his Strictly dance skills.

The star, who was a pro dancer on the BBC One show from 2004 to 2018, thinks that his dancing background will help him win the competition.

Brendan confessed: "Yes I have an advantage, I’ll hopefully pick up choreography quite easily.

"There’ll be certain things I won’t have to think about working on in the week, because hopefully they will be naturally there…

"But I like to think, as I did with Strictly, you start in a certain place and it’s not where you finish, it’s about where you start and your progression.” 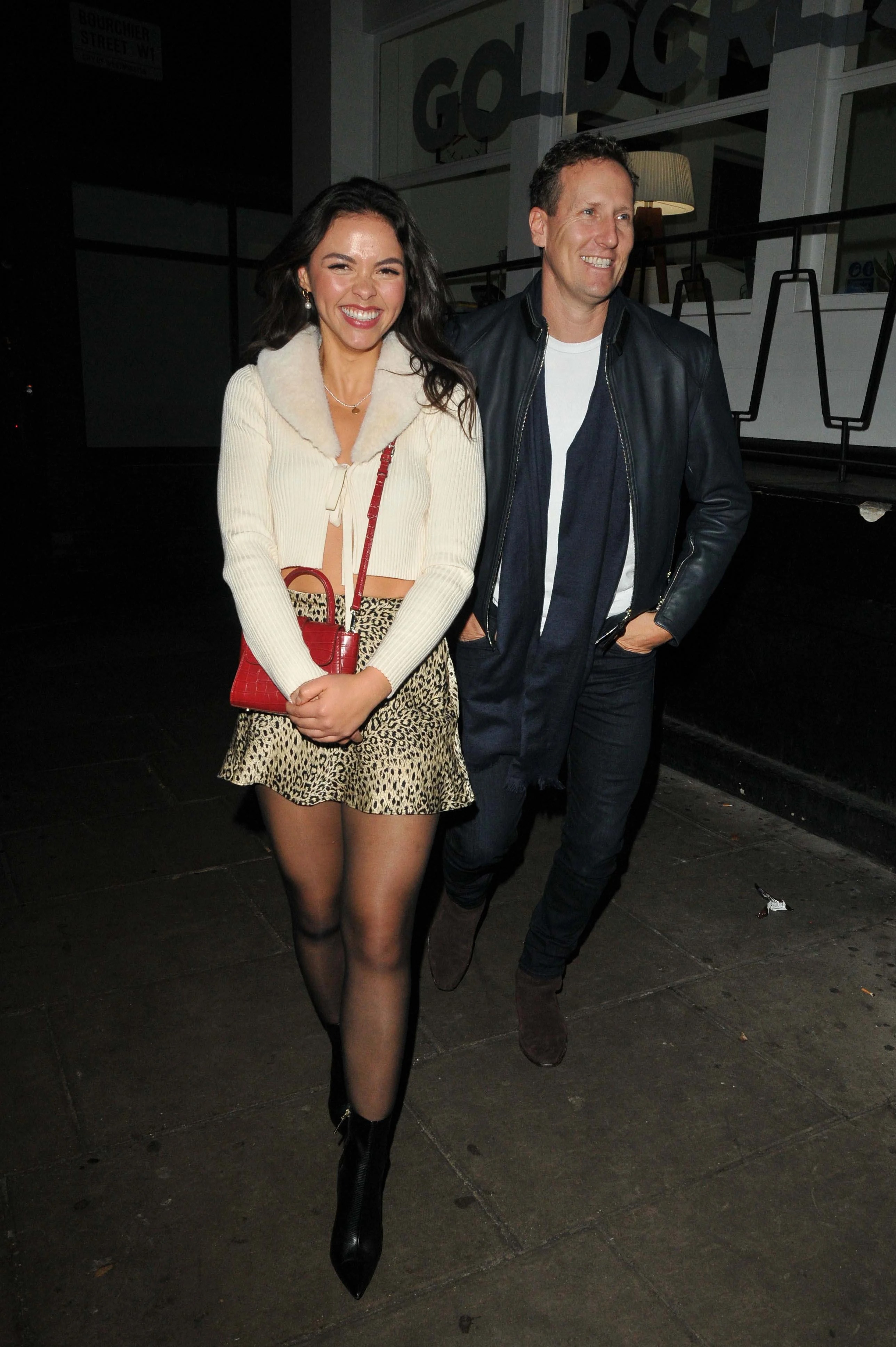 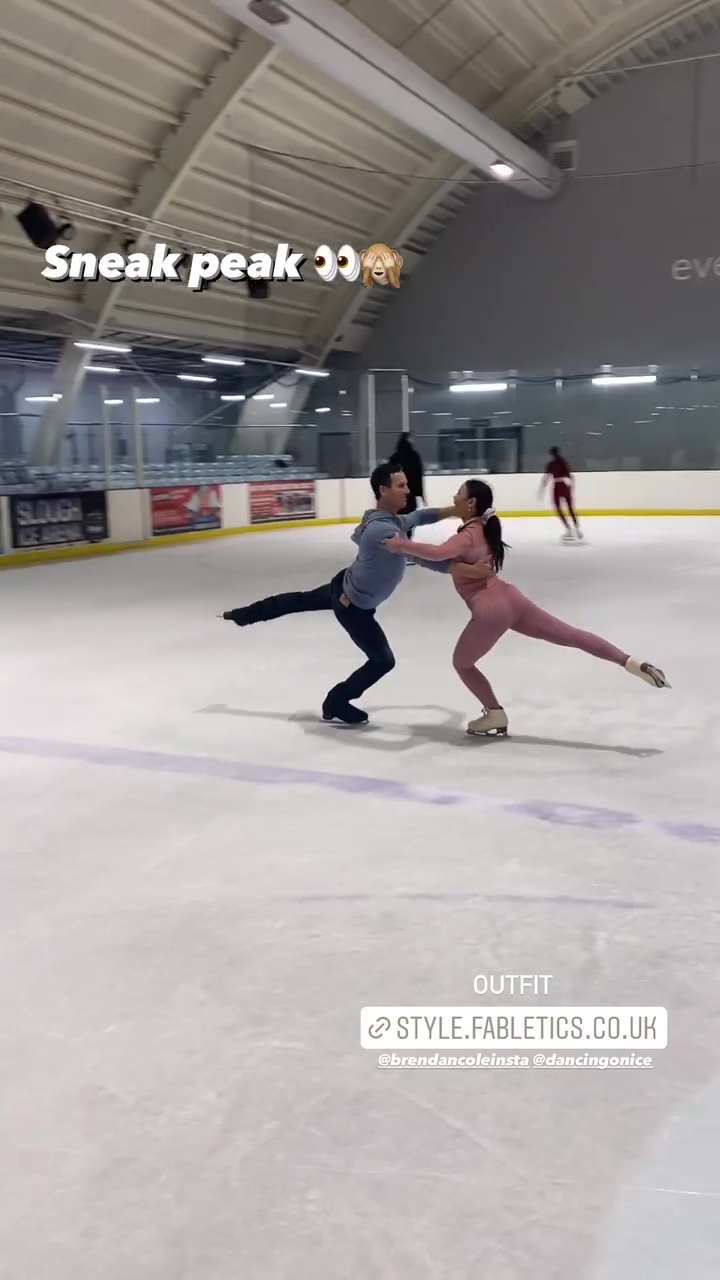