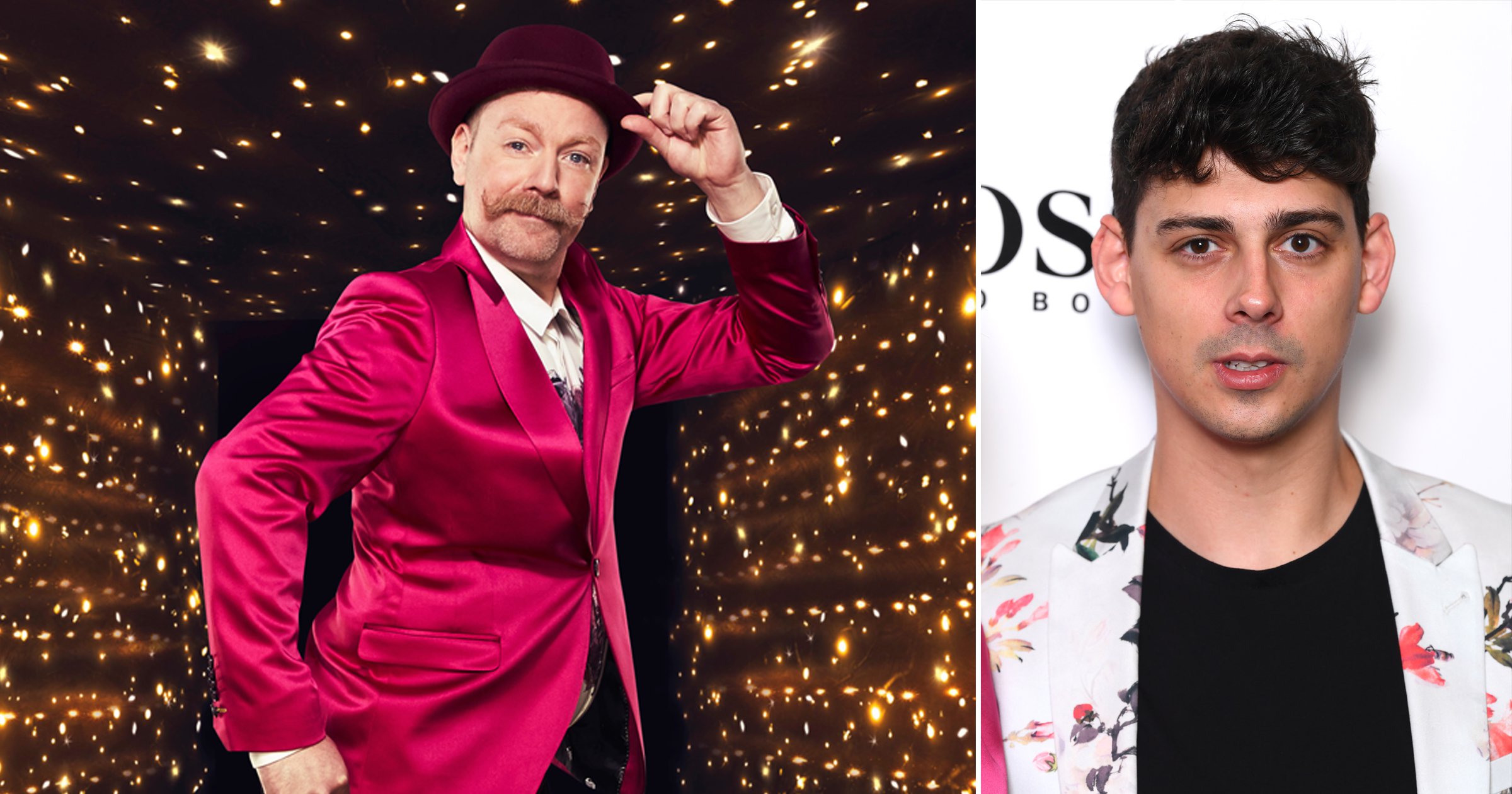 Dancing On Ice bosses hope Rufus Hound returns to the show soon despite claims he is being replaced after ‘offensive’ comments resurfaced online.

The comedian, who was given the first-ever golden ticket of the series, is taking a break from the competition after he came in contact with someone with Covid-19.

Rufus has since confirmed to his Twitter followers that he tested positive for the virus five days after making contact with the infected person.

The 41-year-old recently came under fire for ‘racist and homophobic’ tweets he previously shared on social media, one of which accused former Prime Minister Theresa May of planning the Manchester Arena terror attack in 2017.

Since the tweets resurfaced, Rufus decided to address the remarks where he explained to his followers that there will be material on his Twitter account which people may take offence to.

On Saturday, Rufus retweeted one of his own tweets defending his previous comments, which he originally posted in 2019.

He began: ‘Hi there Occasionally for different reasons, people trawl through my timeline (I’ve been on this site for 11 years, so that’s a fair bit of material) to find stuff that they can take offence at or inspire offence in others with.

‘So, I just want to make something abundantly clear: When I was a stand-up and a younger man, the culture on here was much darker and edgier. I made jokes about race, sexuality, politics… everything.

‘You may not like those jokes. You may find those jokes offensive or upsetting. And if you do, there’s a very good chance that I hadn’t thought about them or the subjects they covered enough.’

‘Ask anyone who knows me. I am not short of thinking. Paralysingly, sometimes…. it’s more that I just want to say people change. People grow. People improve. Whilst I still have endless improvements to make, undoubtedly, I’m trying.’

Since the tweets re-appeared online, it has been reported that Rufus’ Dancing on Ice partner Robin Johnstone has been left ’embarrassed’ by his comments.

It has also been claimed that TV presenter Matt Richardson is on stand-by to replace Rufus on the show.

‘Bosses are panicking that Rufus is bad for the show and his comments have upset Robin and some of the other pros,’ a source told The Sun.

‘They are a diverse and multicultural bunch and it’s embarrassing and disappointing that someone who makes these insensitive jokes is allowed on the show.

‘Robin is all about empowering women and being positive and it’s been tough for her to stomach. His comments have been outrageous.’

Despite the claims, a spokesperson for ITV confirmed to Metro.co.uk that they hope to welcome back Rufus soon.

‘Rufus Hound came into contact with someone outside of the show who tested positive for Covid 19,’ the spokesperson told us.

‘This means, following government guidelines, he is currently isolating.  We are hoping to welcome him back to the ice soon.’

Metro.co.uk has reached out to ITV, Rufus Hound and Matt Richardson’s reps for comment.

Dancing on Ice returns tonight at 6pm on ITV.

'The Mary Tyler Moore Show': Why Some Cast Members Were Happy To See Valerie Harper's Rhoda Leave for Her Own Spinoff