Home » TV & Movies » Dan Le Betard’s ESPN Farewell: “We’ve Been Ready To Take This Leap For A While” Dan Le Betard’s ESPN Farewell: “We’ve Been Ready To Take This Leap For A While”

To paraphrase President Nixon: ESPN won’t have Dan Le Batard to kick around anymore. The veteran host signed off for good today after doing his TV show Highly Questionable since September 2011.

It came a month after the call-’em-like-he-sees-’em host, who also had fronted an eponymous ESPN Radio show, and the company parted ways over his venturing into politics amid the Worldwide Leader’s “stick to sports” mandate.

“This will be my last time on this cruddy little TV show we’ve done for almost a decade,” he said in typically self-deprecating style. “A decade — can you believe that?” Watch his five-minute farewell below. 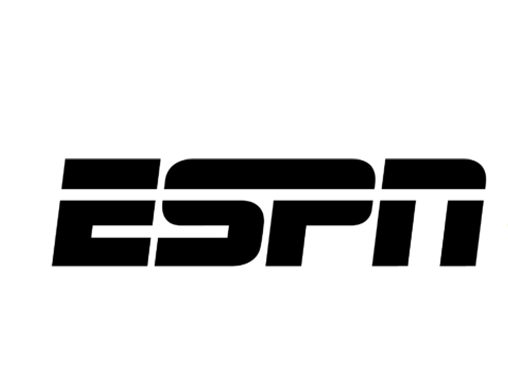 Le Batard had clashed with ESPN executives during the latter half of 2020, and he had complained that the network wouldn’t let him talk about politics. Another major problem concerned his longtime radio producer Chris Cote, who was laid off in a 300-person downsizing in November. Le Batard brought him back as his “personal assistant” and paid him out of his own pocket. Le Batard claimed to have been “blindsided” by the dismissal of Cote, and called it “the greatest disrespect of my professional career.”

He had tested ESPN’s no-politics policy in a mid-July rant about President Donald Trump’s calling out of “The Squad” — a group of freshman congresswomen of color — in which POTUS said they should “go back” to their “totally broken and crime-infested” countries of origin. Three of the four are U.S.-born.

Le Batard took a day off from his shows at the time as ESPN mulled whether to discipline him.

In his sendoff today, Le Batard — who had worked at ESPN for two decades — teased about future projects.

“We approach this scary cliff together to take quite the leap of faith,” he told his viewers Monday on Highly Questionable. “Are you ready to jump with us? If you’ve been paying close attention, we’ve been ready to take this leap for a while. We know the strength of the army that stands at attention at our back. I promise you, we’re going to show you how much we don’t take that for granted. I can’t wait to take you on this fight, and this flight, with us.”

Le Batard made $3,5 million a year to host Highly Questionable and radio’s The Dan Le Batard Show with Stugotz. The ESPN2 TV program will continue with “a contributing team,” per ESPN, but the radio show is done.

Why Did Olivia Wilde and Her Husband, Tao Ruspoli, Divorce?