Dan Jones launches hunt for intruder breaking into his £50,000 Tesla to watch NETFLIX

TV historian Dan Jones has launched a hunt for a mystery intruder who keeps breaking into his £50,000 Tesla to watch Netflix.

The cheeky culprit bypassed the electric car’s security over several nights — and hacked into its entertainment system to enjoy hits such as Peaky Blinders and The Crown. 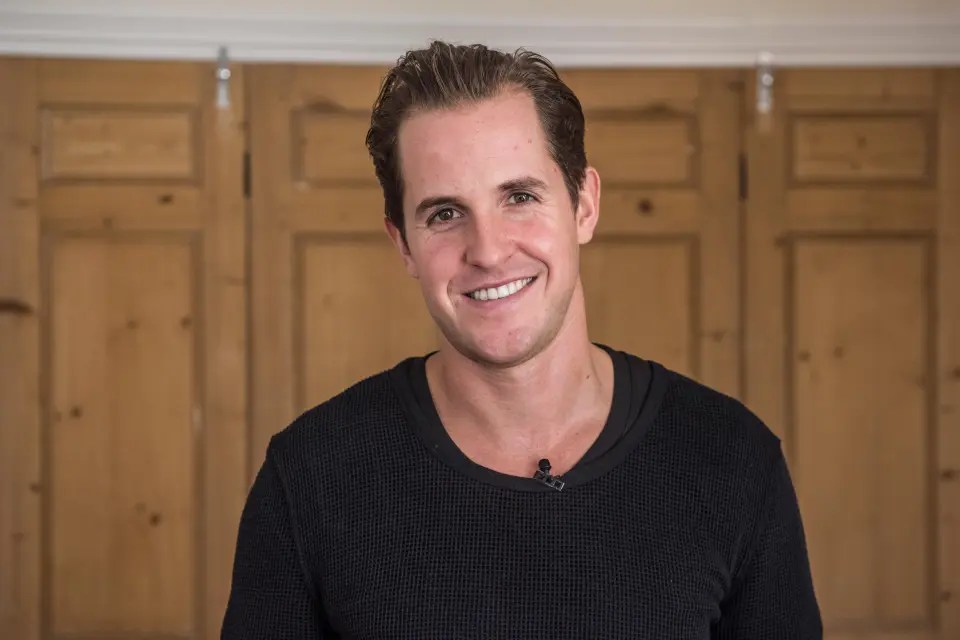 A seat was reclined and a dog rug rolled into a pillow.

Dan, 40, had noticed the moved seat and the car’s low battery each morning.

The Britain’s Bloodiest Dynasty presenter even found an England rugby hat in the passenger footwell.

Dan, a fervent Wales fan, said: “That came as insult to injury. There was no more doubt. Somebody had been in the car. It now falls into place.”

Dan discovered a string of shows had been watched on his daughter’s Netflix account.

He added: “Somebody’s been watching Netflix each night in my car. And why not? It’s like a four-star hotel. It’s got comfy seats, you can recline.

“But if you have that level of technical competence, you would not be sleeping in people’s cars. I would be committing crypto-fraud.”

MY NIGHT WITH GREALISH

Jack invited me to a party night thriller at villa, says Towie Chloe

Woman tried to lure boy, 8, away from family 'with sexual comment' at busy station

He also noticed drug-taking gear on the driveway outside his home in Staines-upon- Thames in Surrey.

Dan is now trying to make contact with the intruder and left a note saying: “I have your hat. If you need it back, text me.”

He has not had a reply. 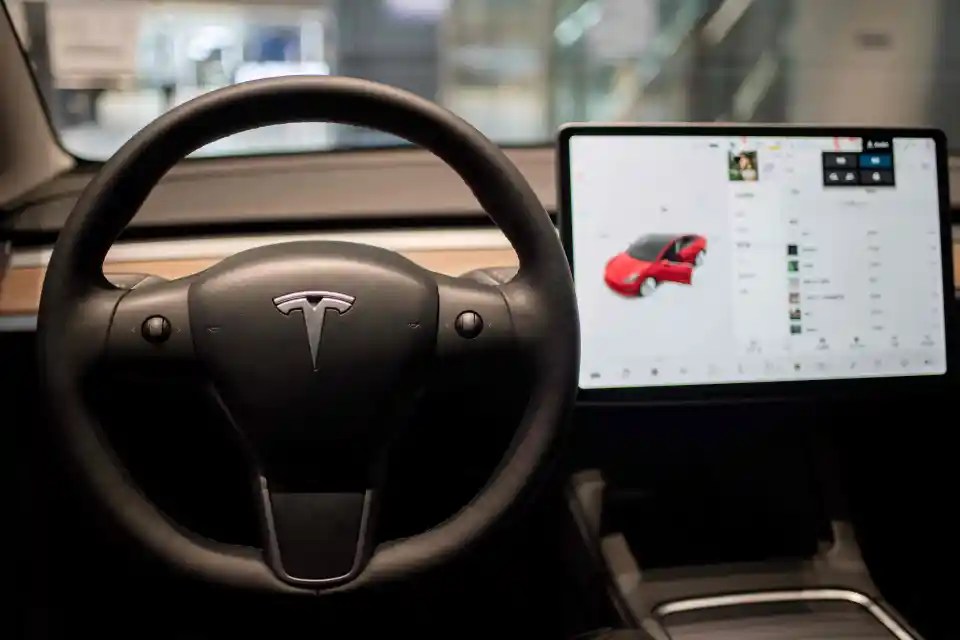 Couple give caravan dreamy DIY makeover for under £1,600

DR MAX PEMBERTON: Why it's so hard to give up drink for 31 days
Recent Posts